Very few operas in the history of the genre have conveyed the fragility of happiness as La bohème. The intense love between Mimì and Rodolfo battles to survive, without success, beset by the hardships of poverty, severe cold and misfortune. In its tragic conclusion, we see the characteristically grim reality of Italian verismo. To put music to his story, Giacomo Puccini used a refined harmonic language and a series of extraordinarily beautiful melodies, to give life to a young group of Parisian artists of the 19th century, who dream that a stroke of good luck will bring them success.

All too briefly, the cruel end which awaits these characters is eased with the delicacy of Mimi, a perfect portrait of a kind-hearted, virtuous woman who is cheated by destiny. The premiere was conducted by a young Arturo Toscanini, and despite the initially cool reaction by the audience and critics, it was not long before La bohème became an essential pillar of romantic Italian repertory.

New production by the Teatro Real, in co-production with the Royal Opera House Covent Garden 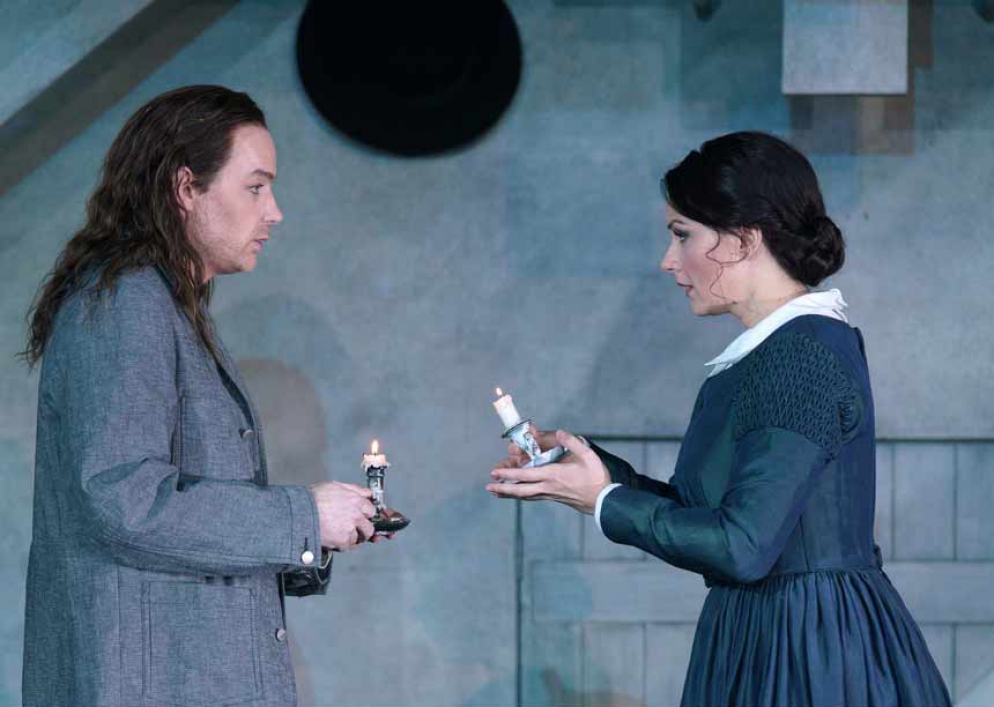 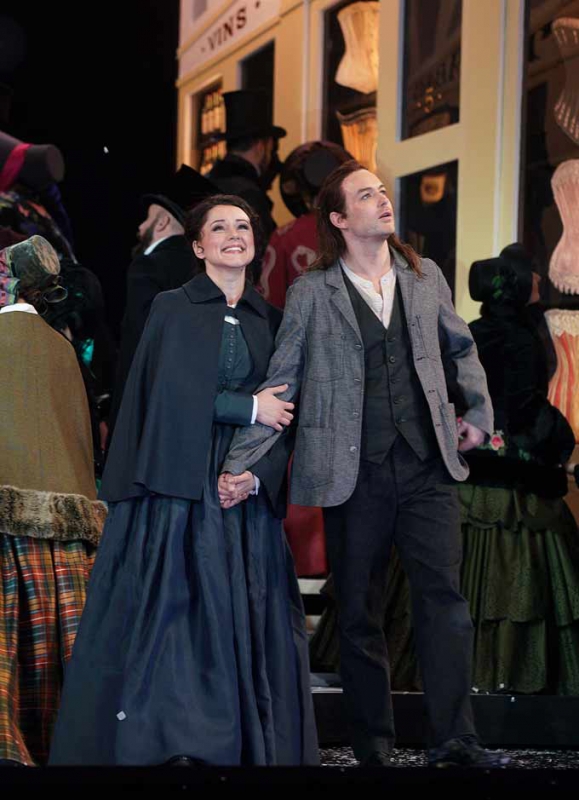 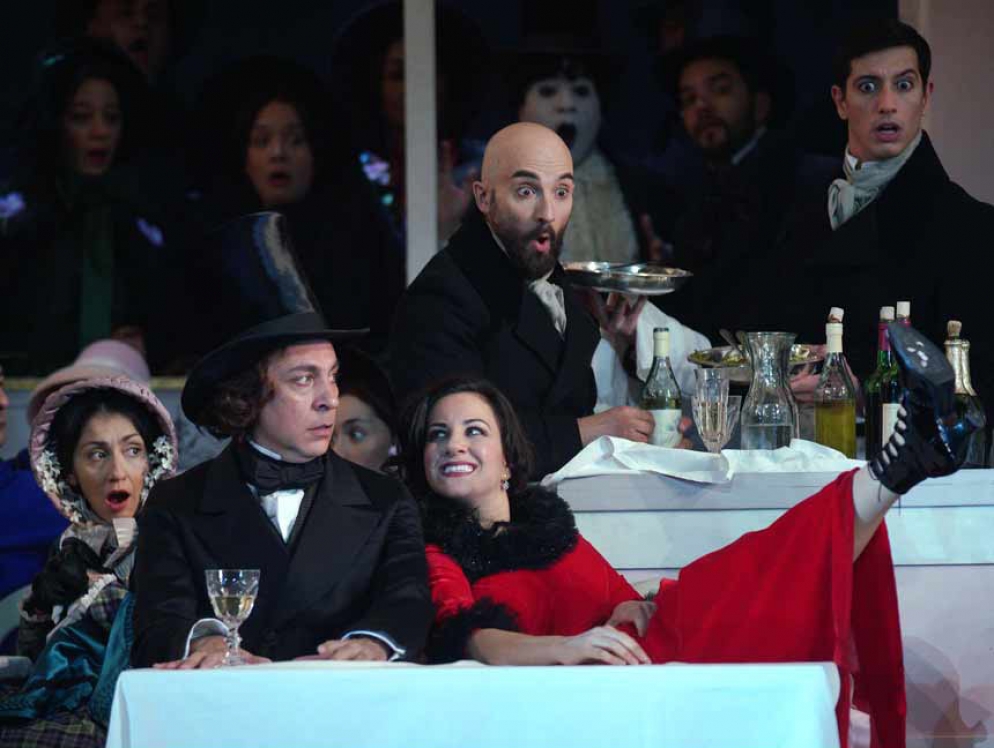 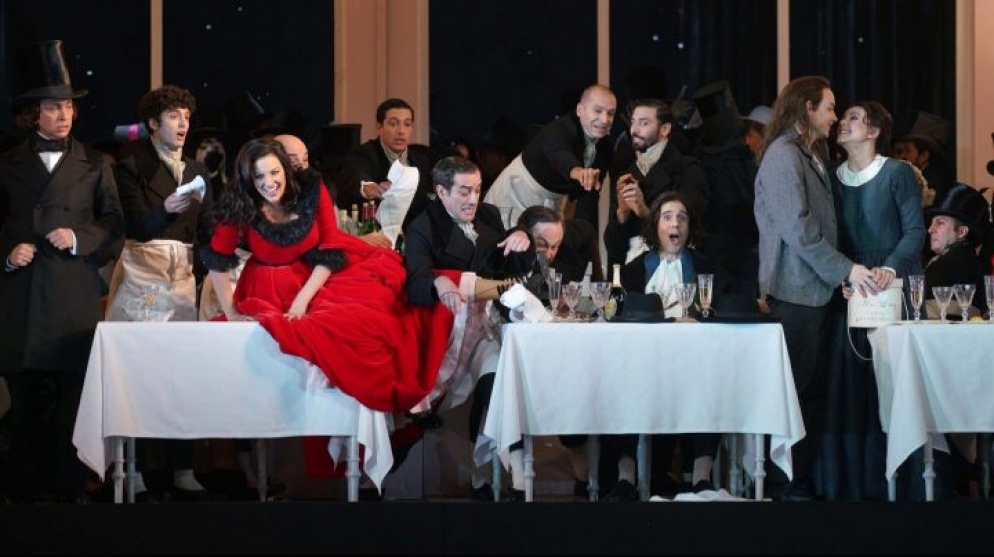 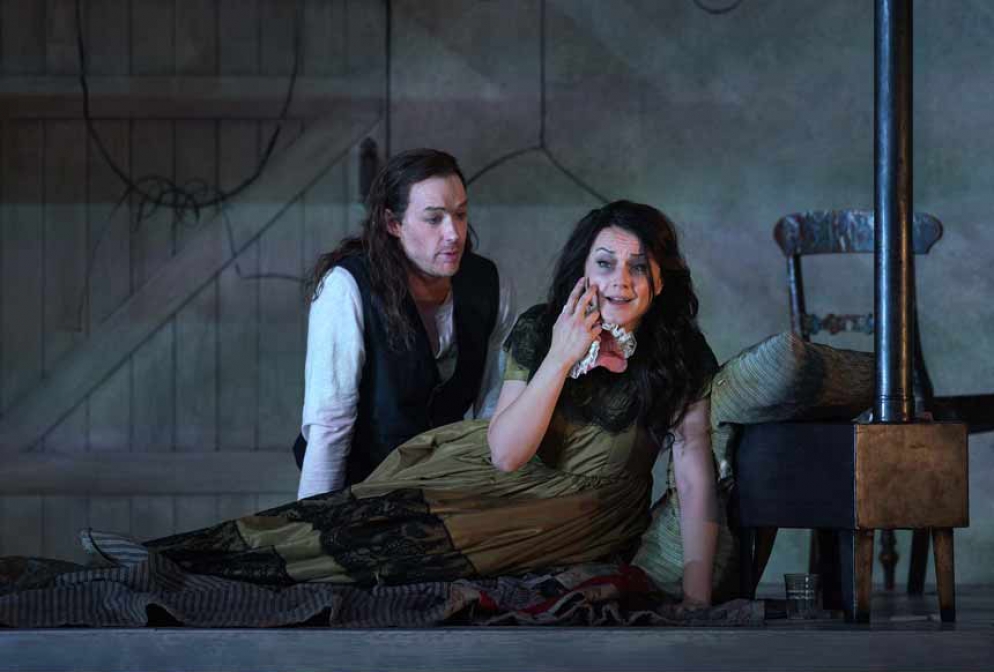 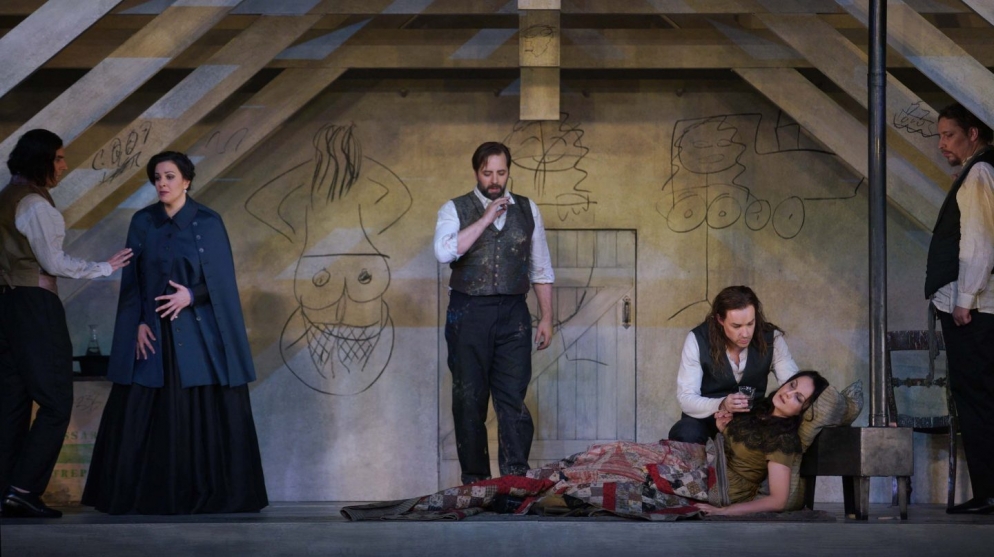 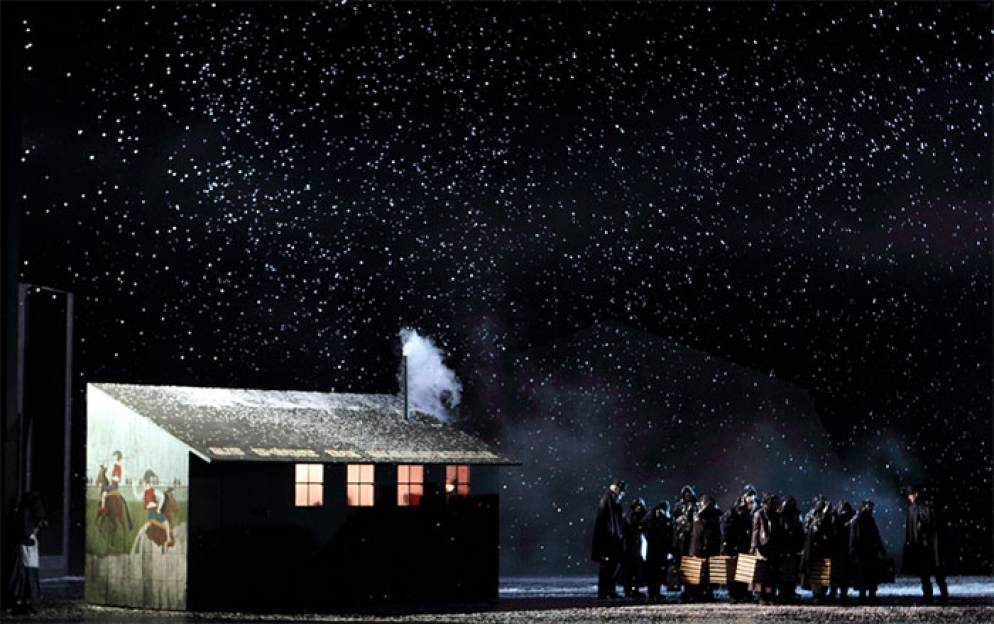 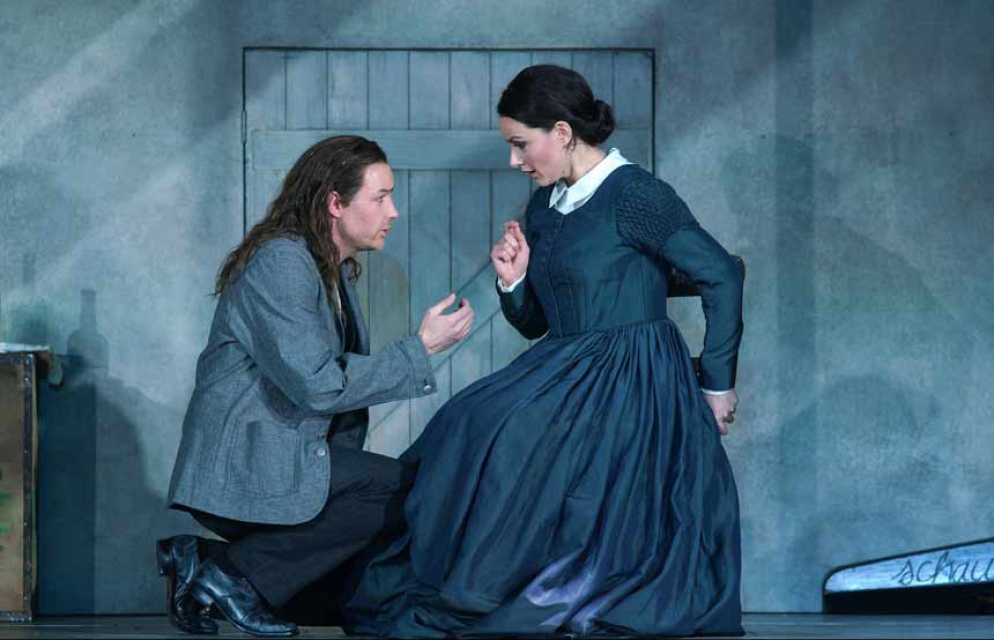 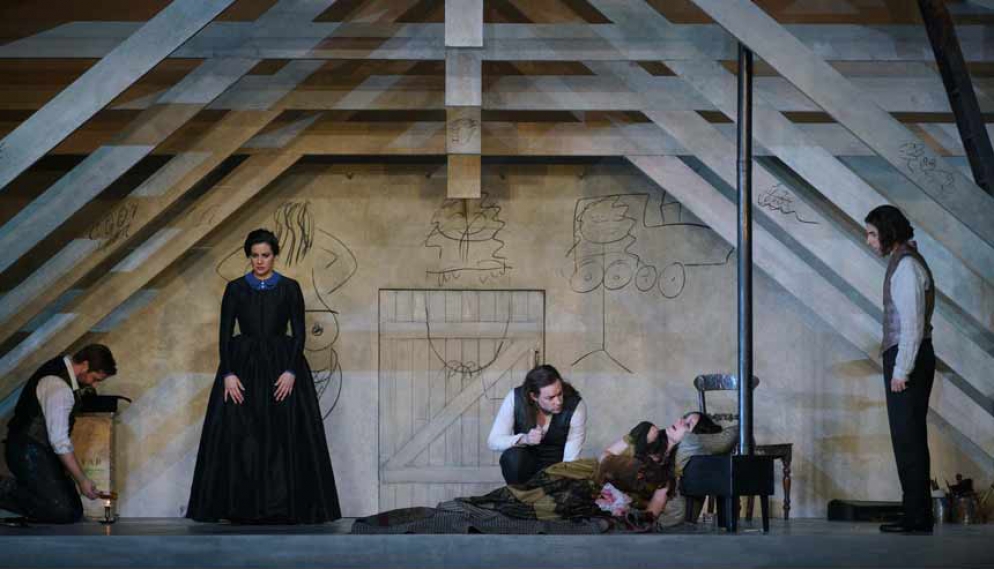 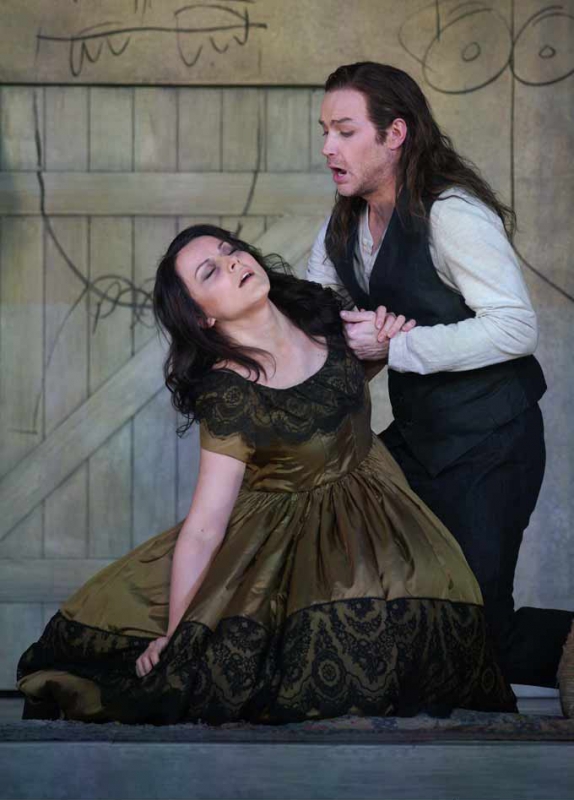 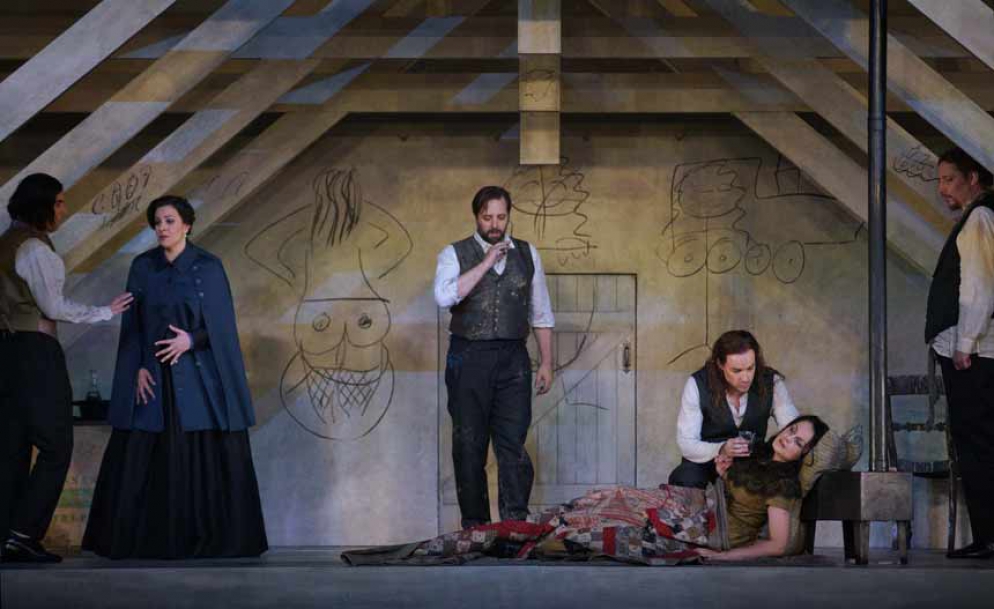 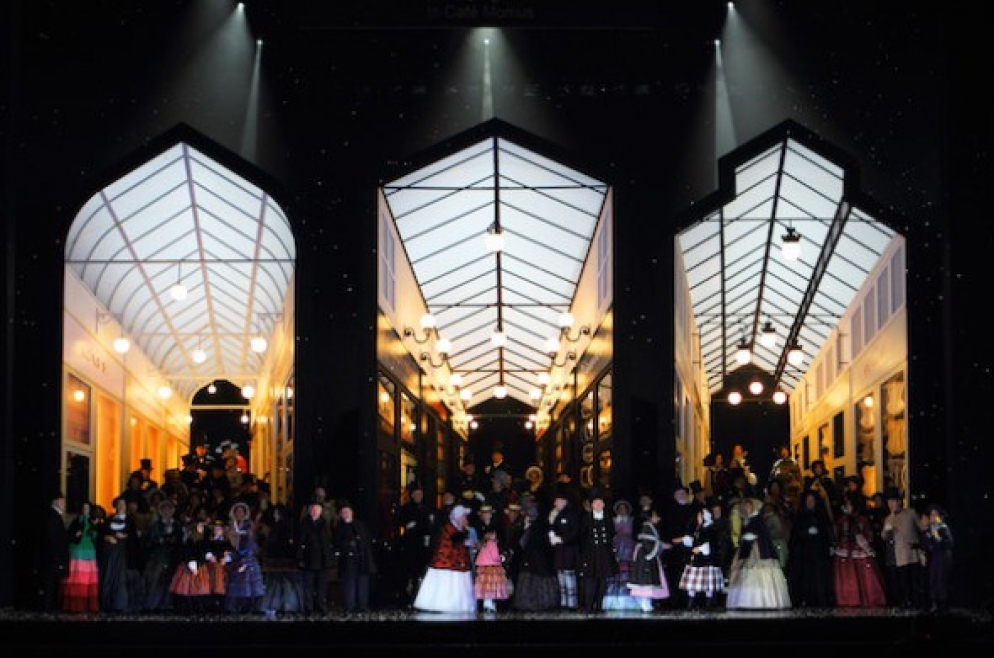 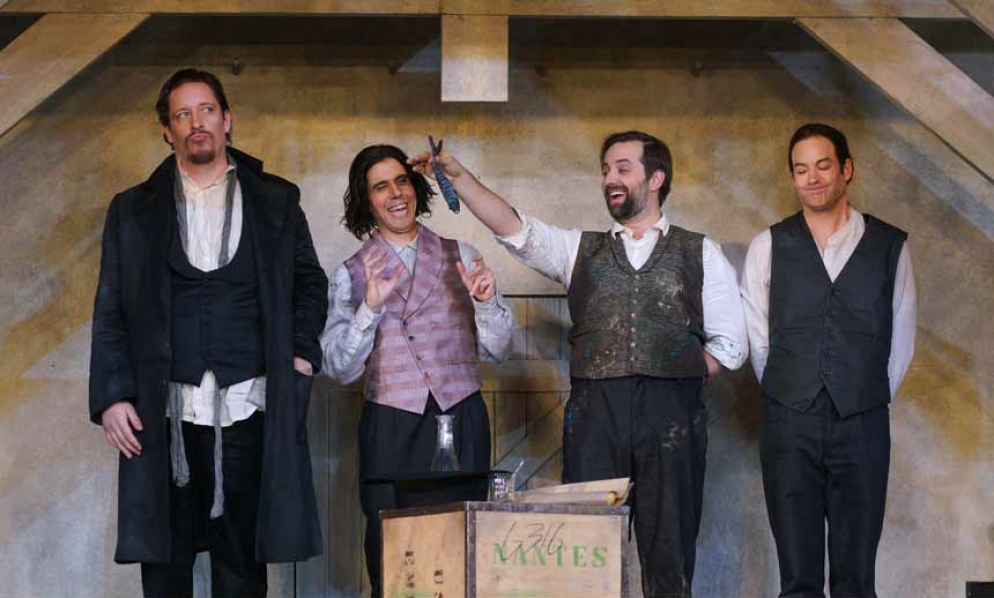 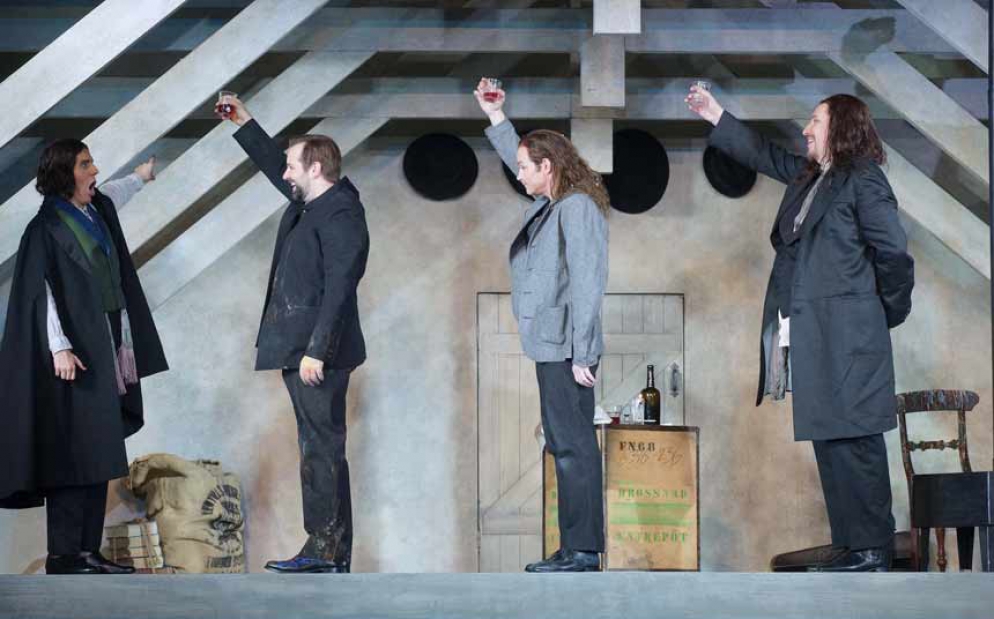 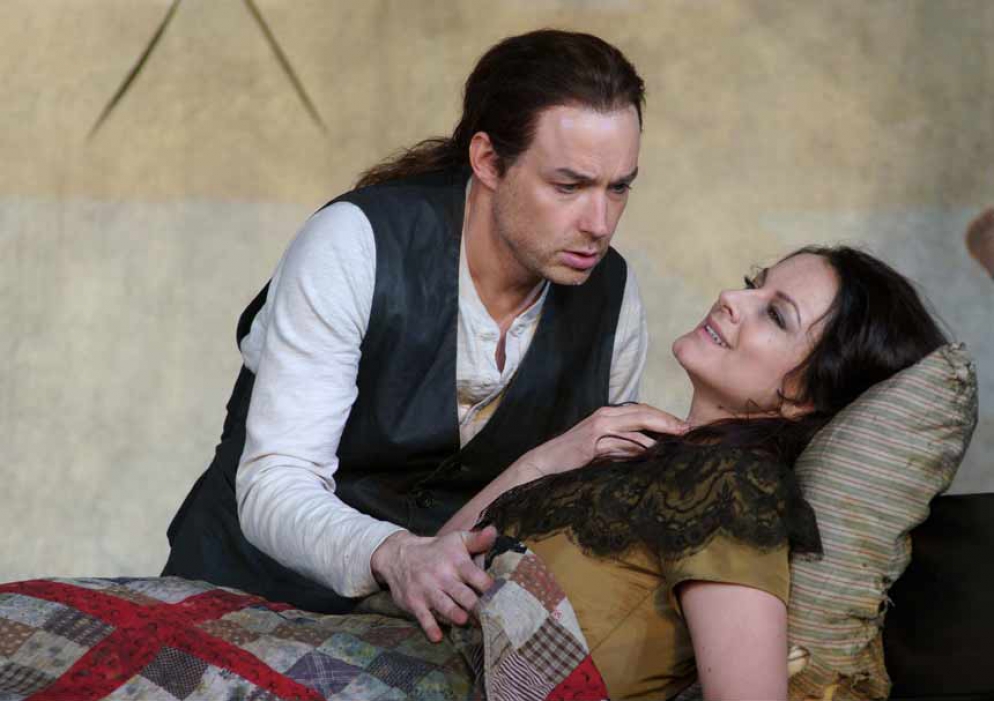 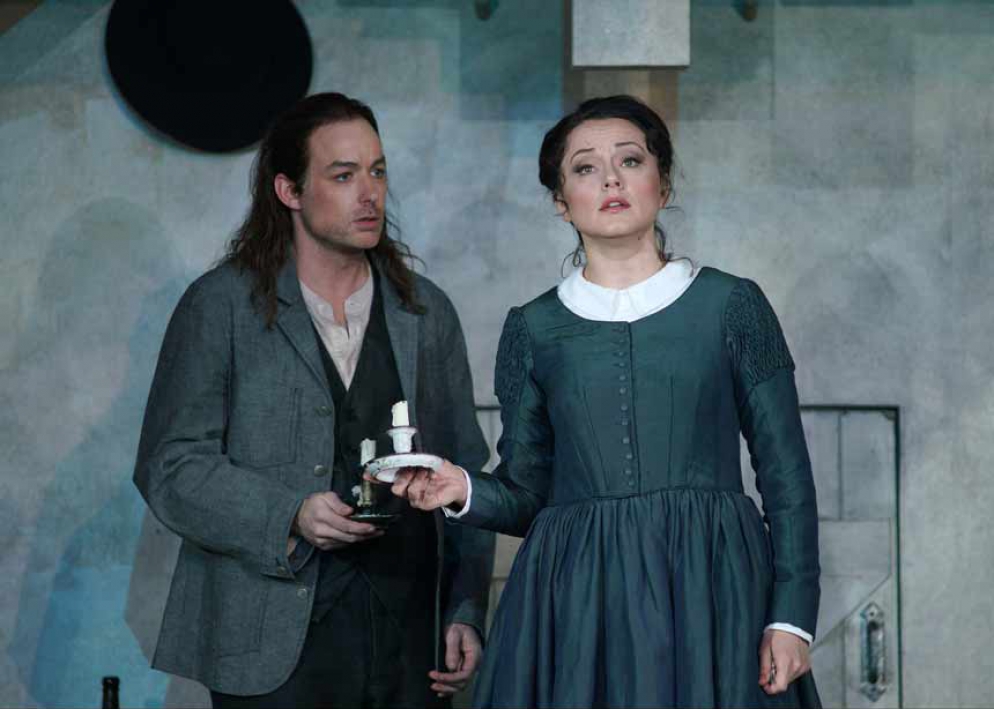 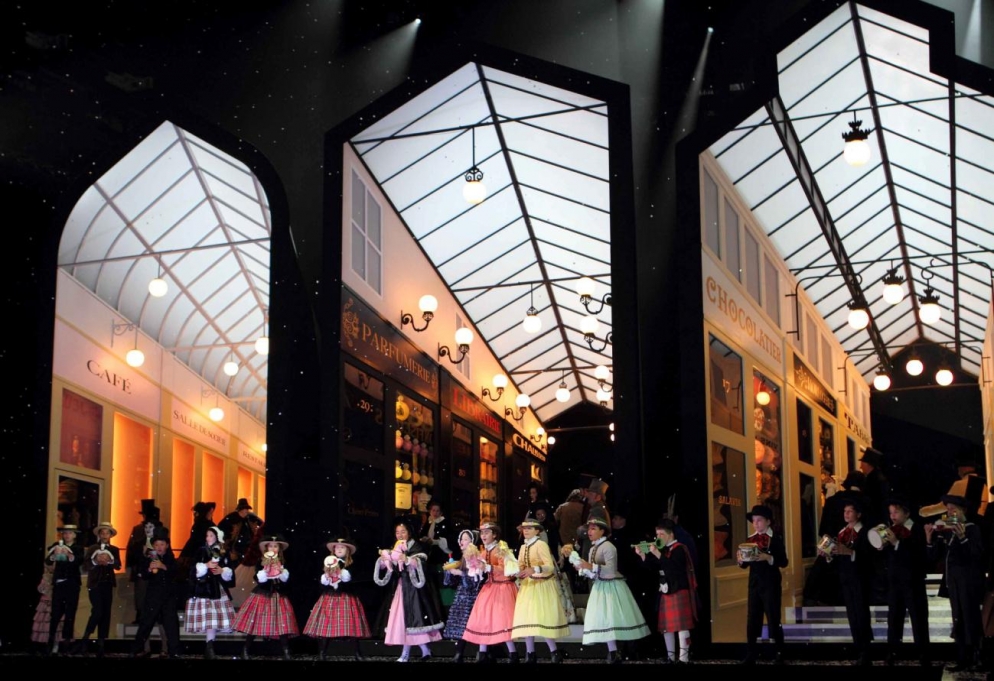 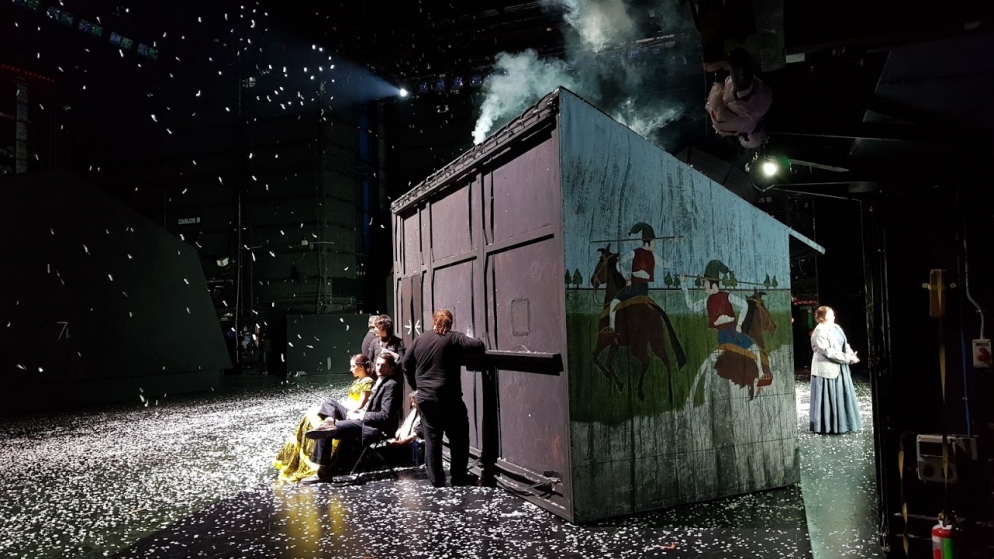 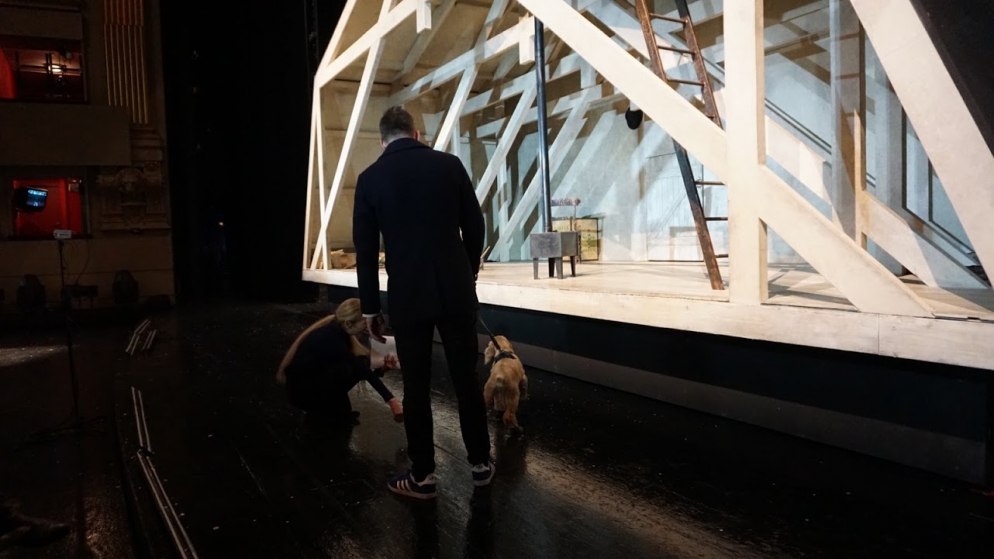 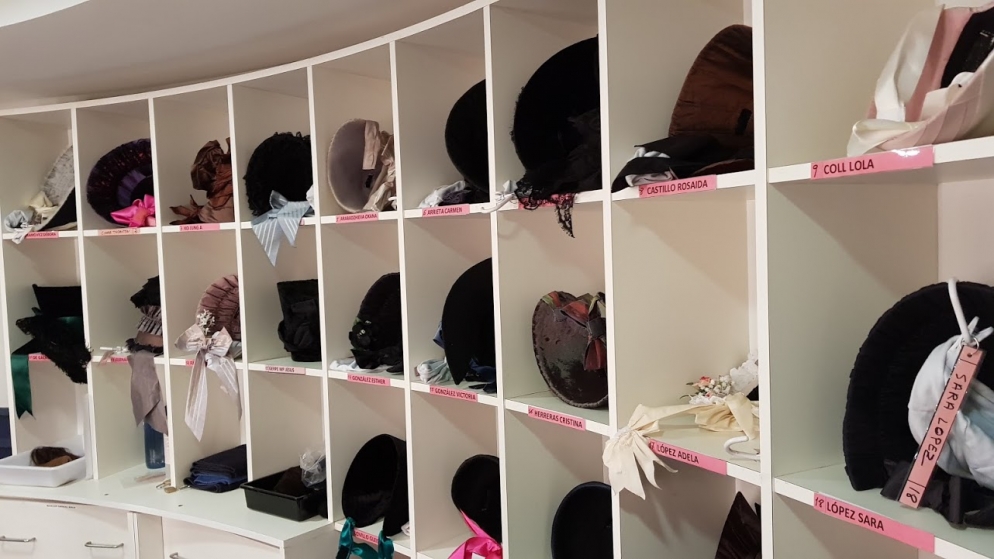 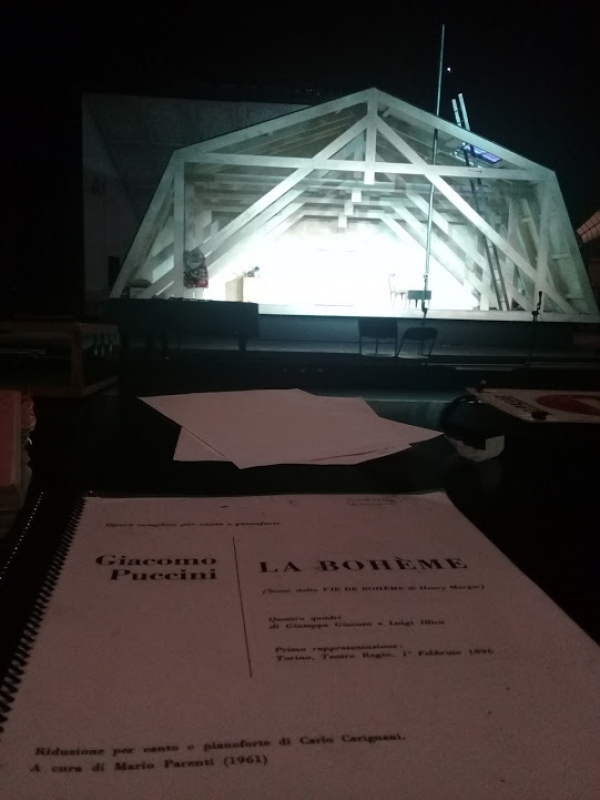 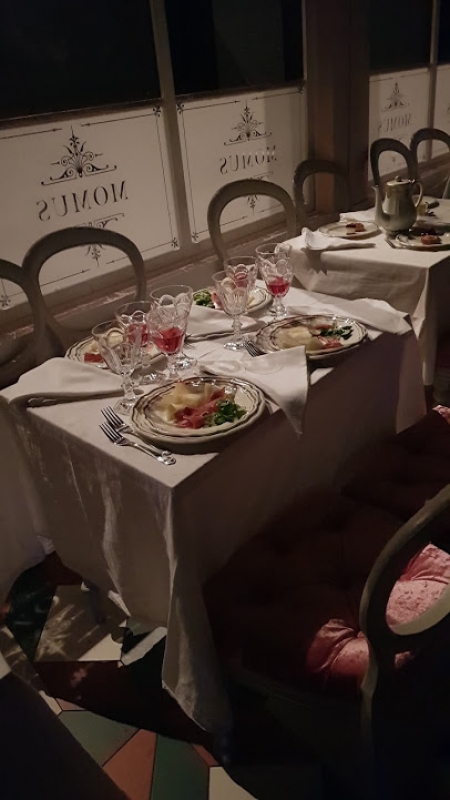 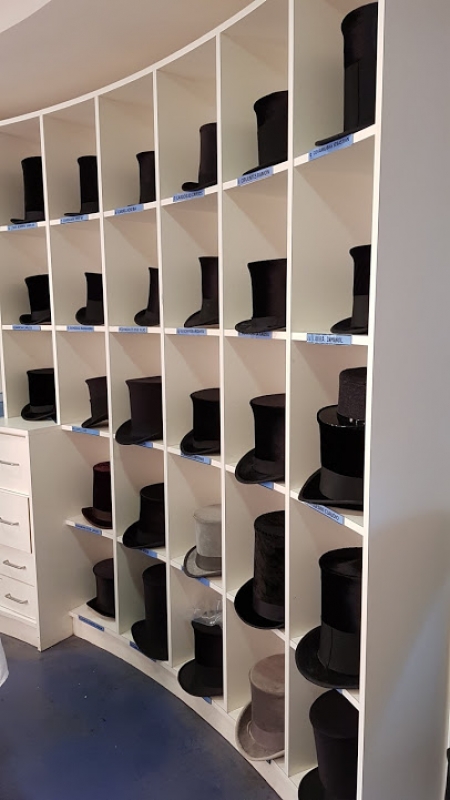 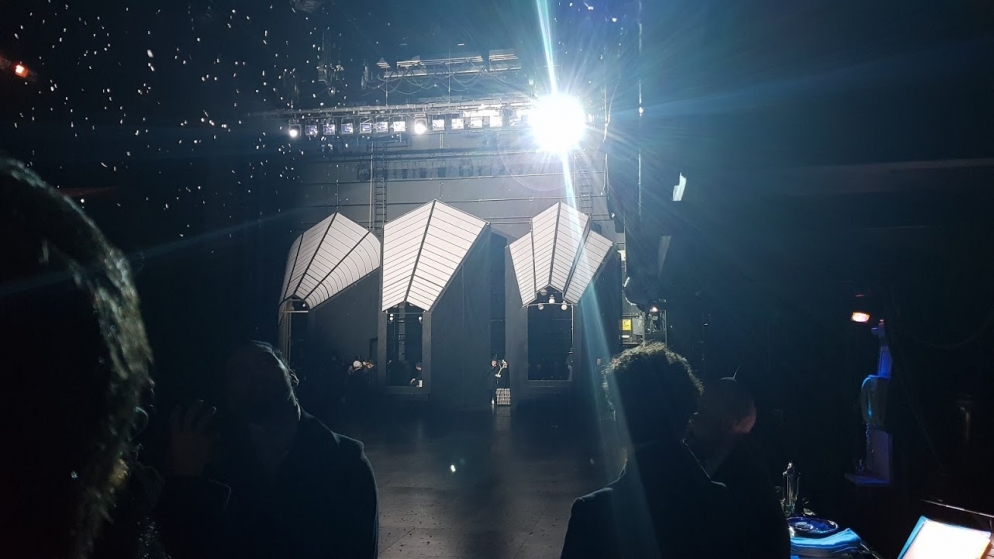 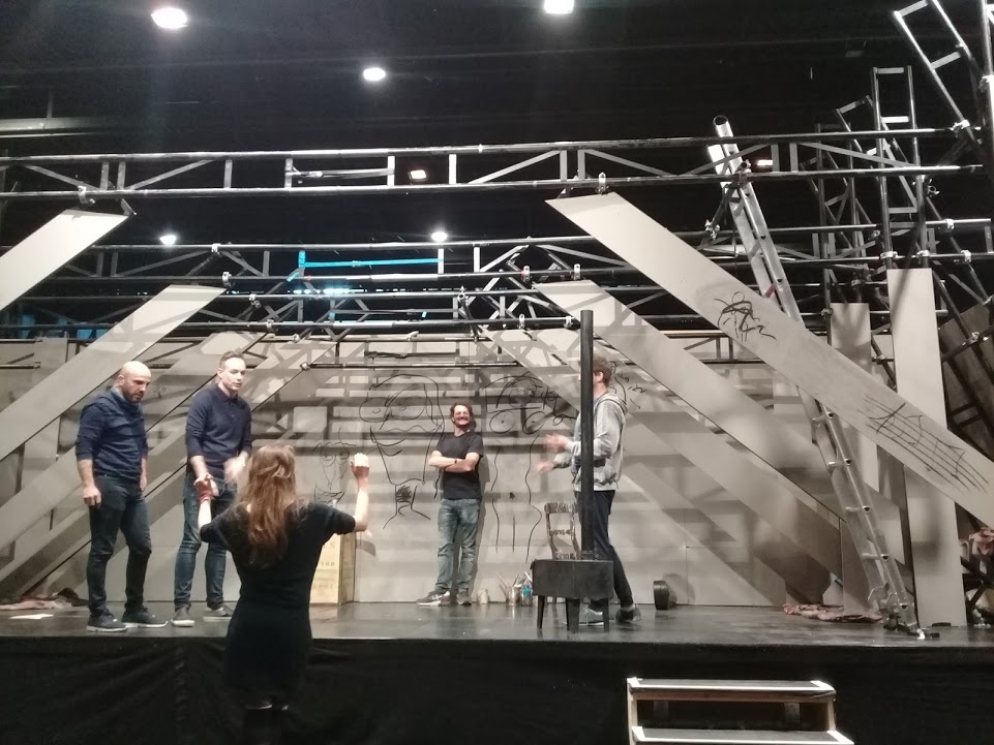 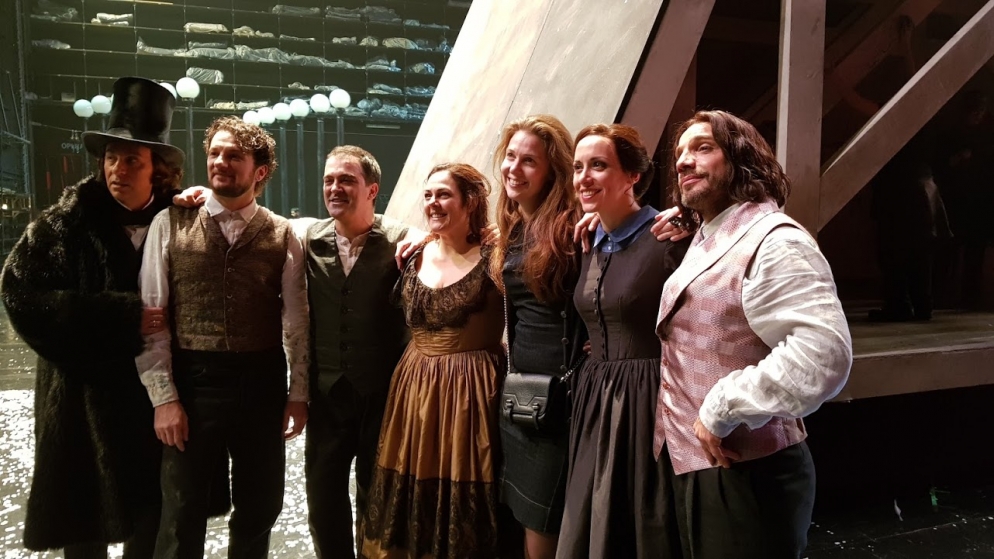 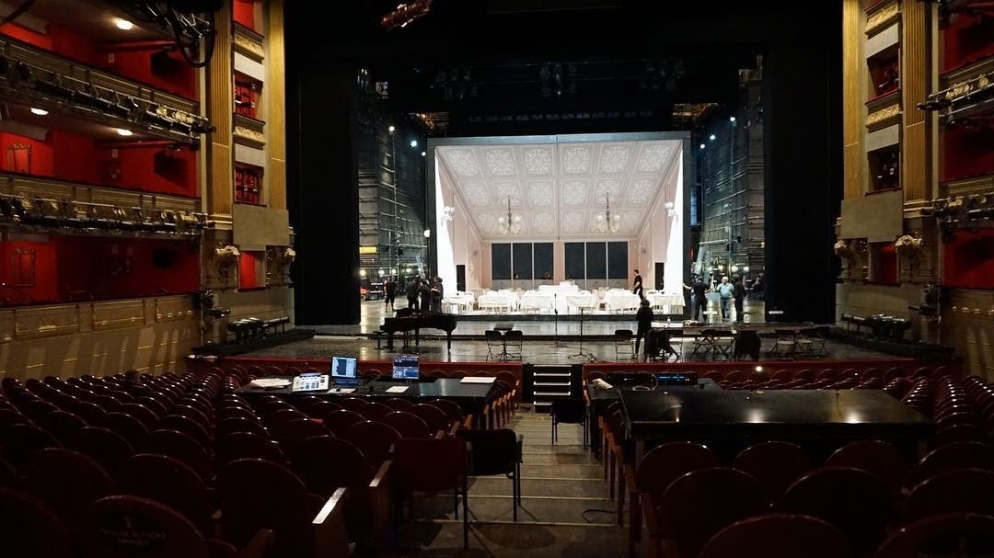 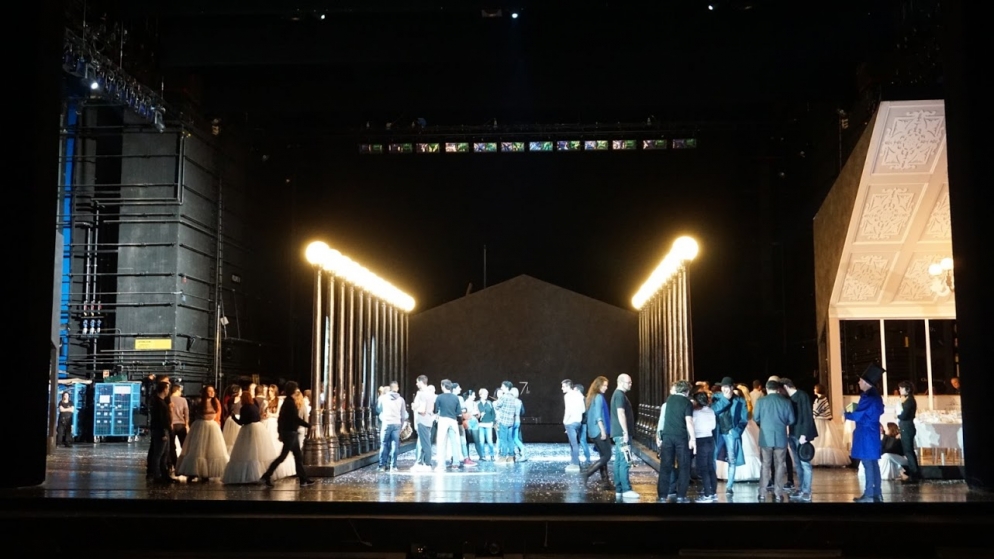 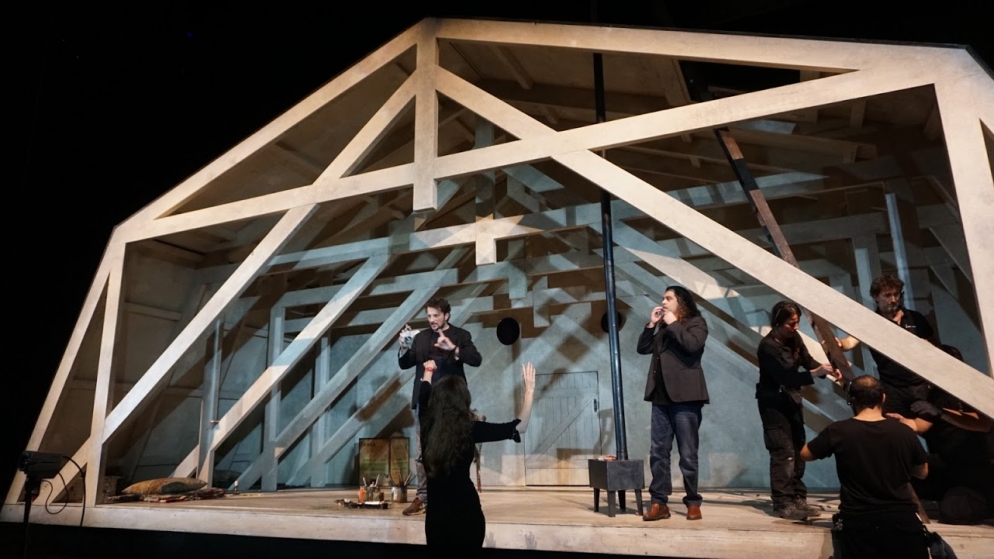