The concluding chapter of his monumental four-part opus, which he conceived in the light of the revolution of 1848/49 and completed in 1874 after numerous attempts and a long interruption. In many ways, the thematic and musical threads are intertwined in a highly artistic and complex manner. Some storylines, by now almost forgotten, are taken up again here, creating a sense of great drama leading to its ultimate outcome. Wagner’s idea for a heroic epic with the title »Siegfrieds Tod« – from which he later developed »Götterdämmerung« with its broader scope – formed the nucleus of the »Ring«. Inspired by Norse sagas and legends, Wagner gradually created the background stories so that the world of the gods merged with that of the people. In doing so, he mirrored the times he was living in and gave audiences boundless space for their own interpretations and reflections. 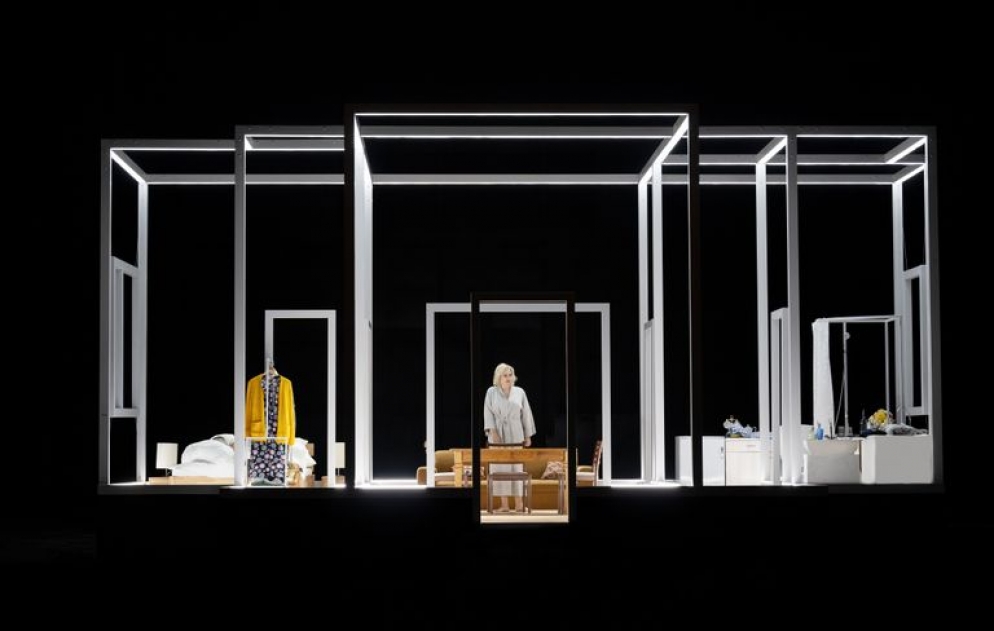 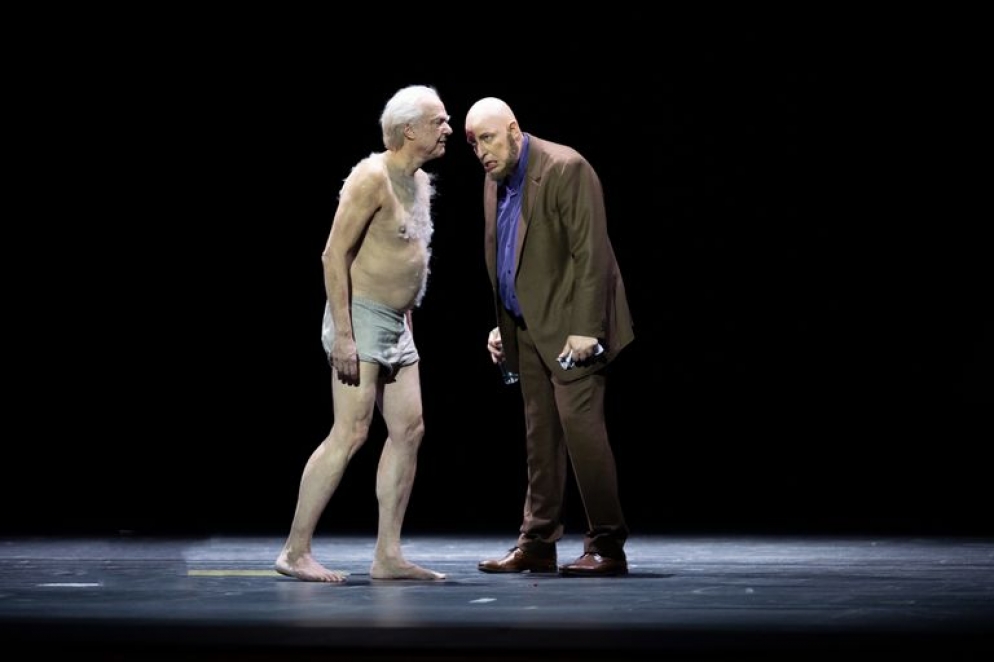 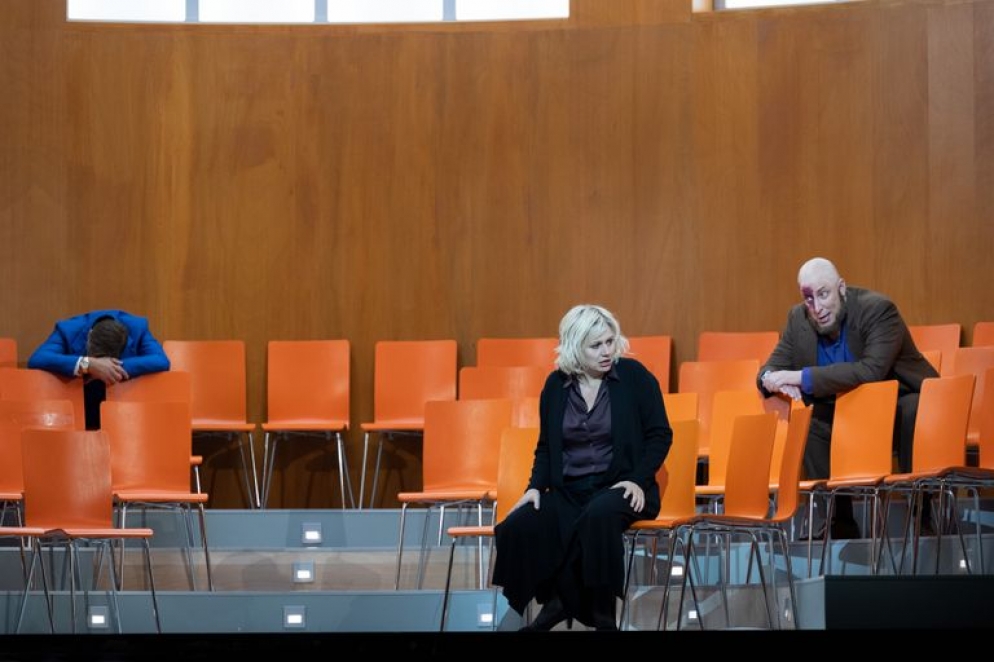 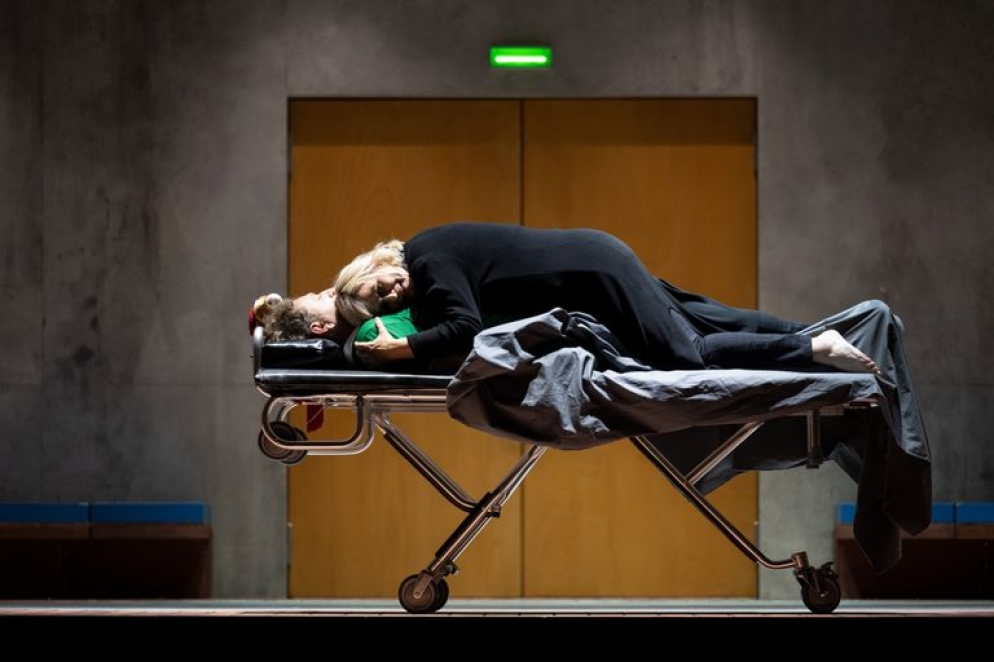 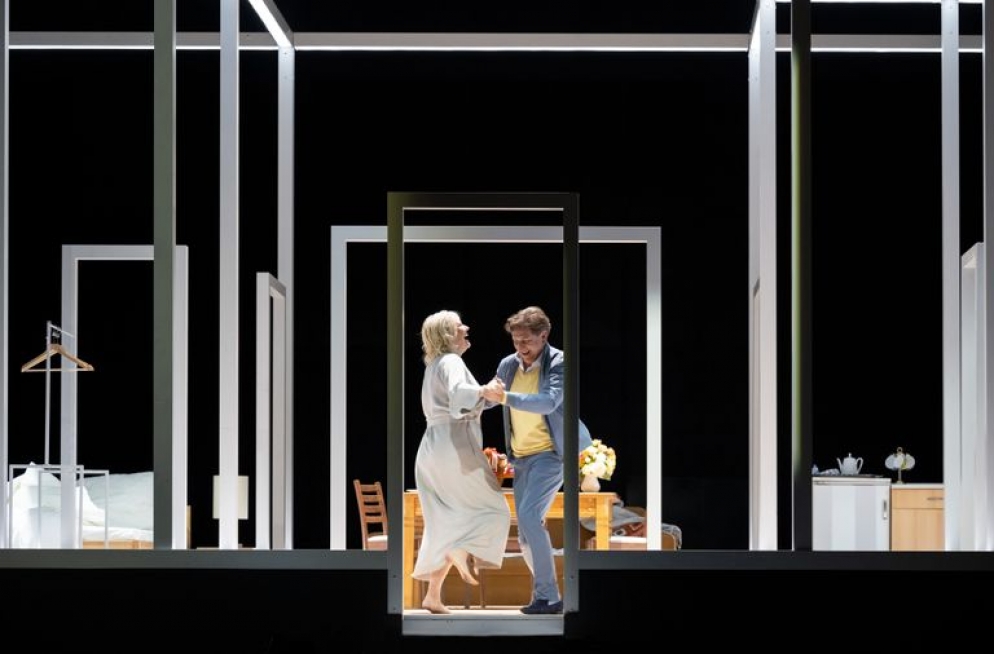 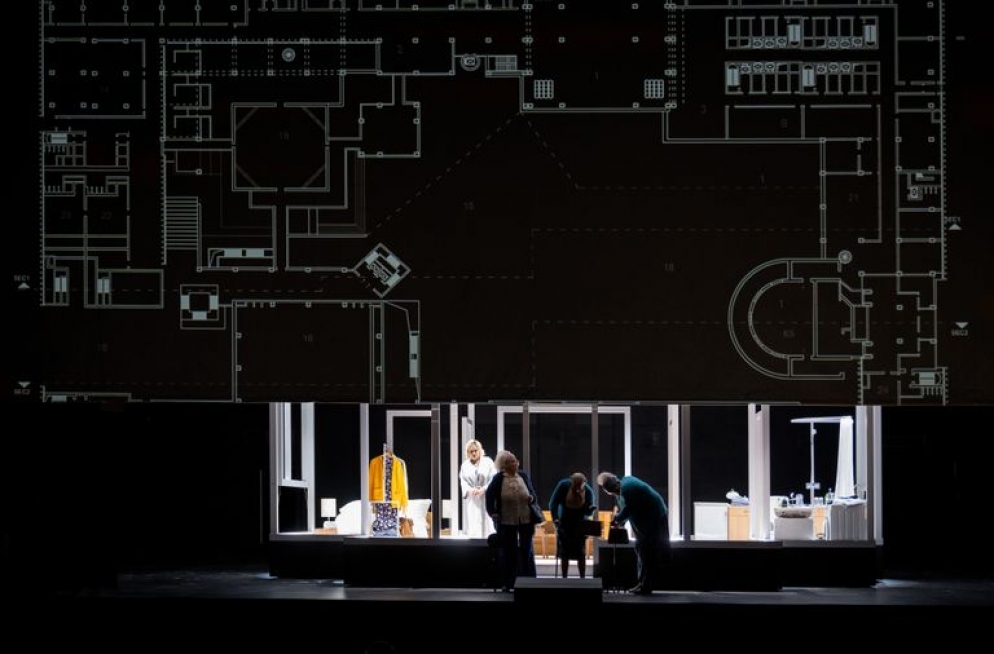 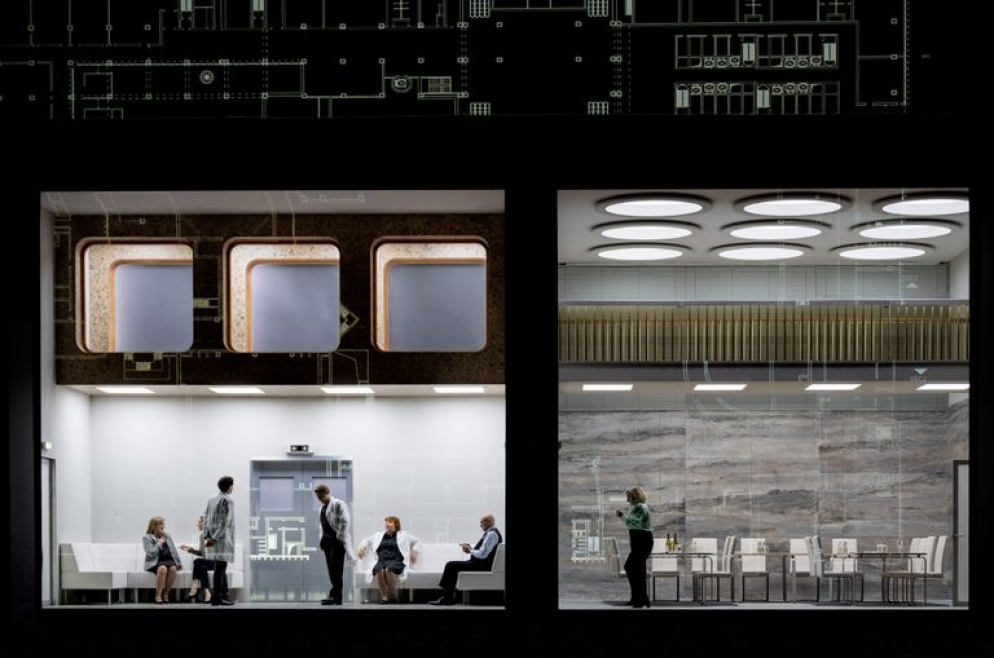 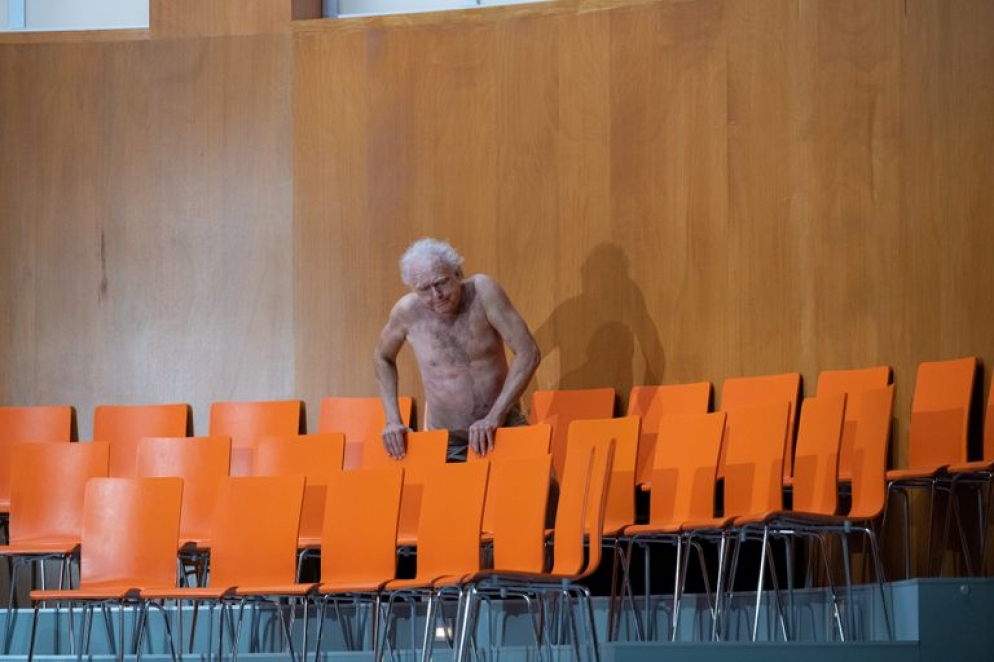 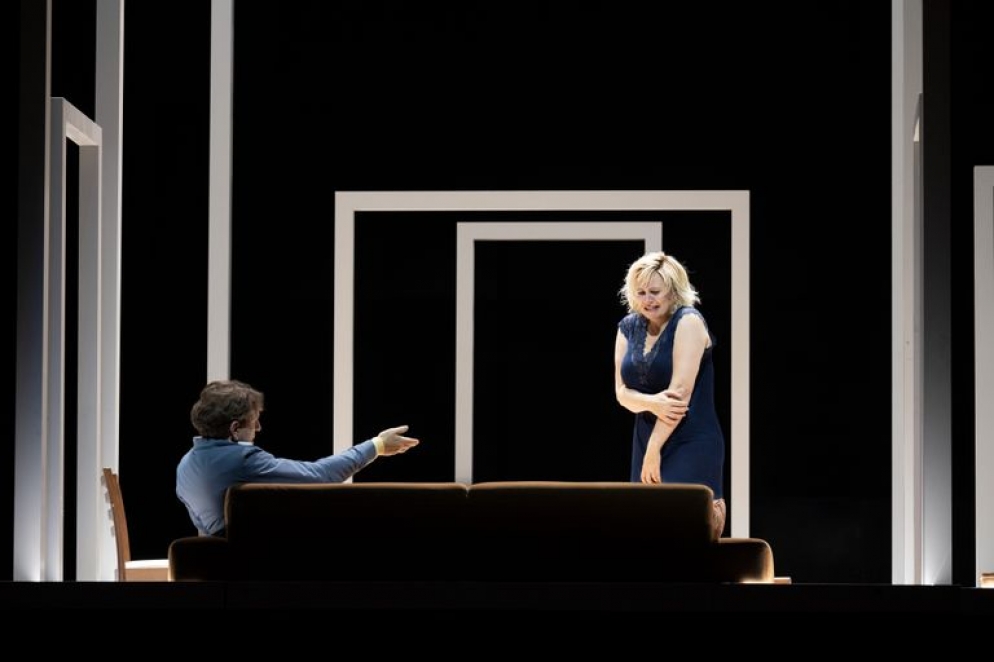 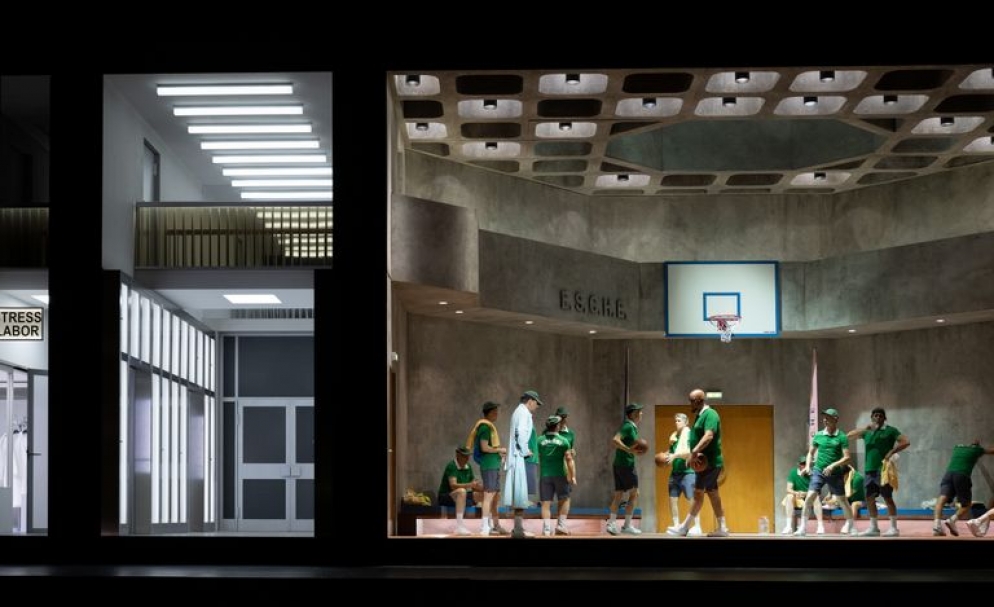 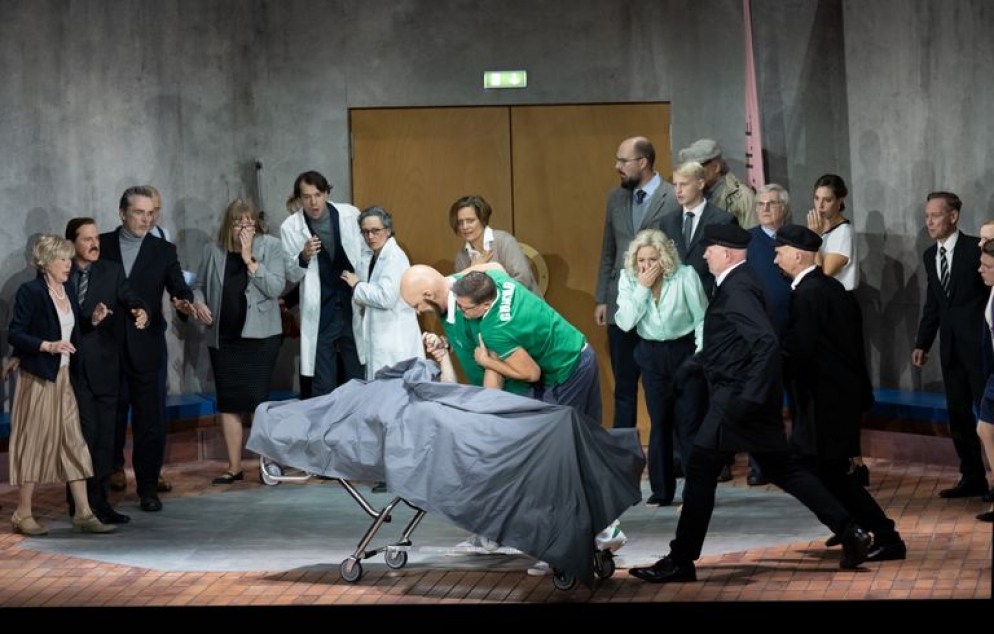 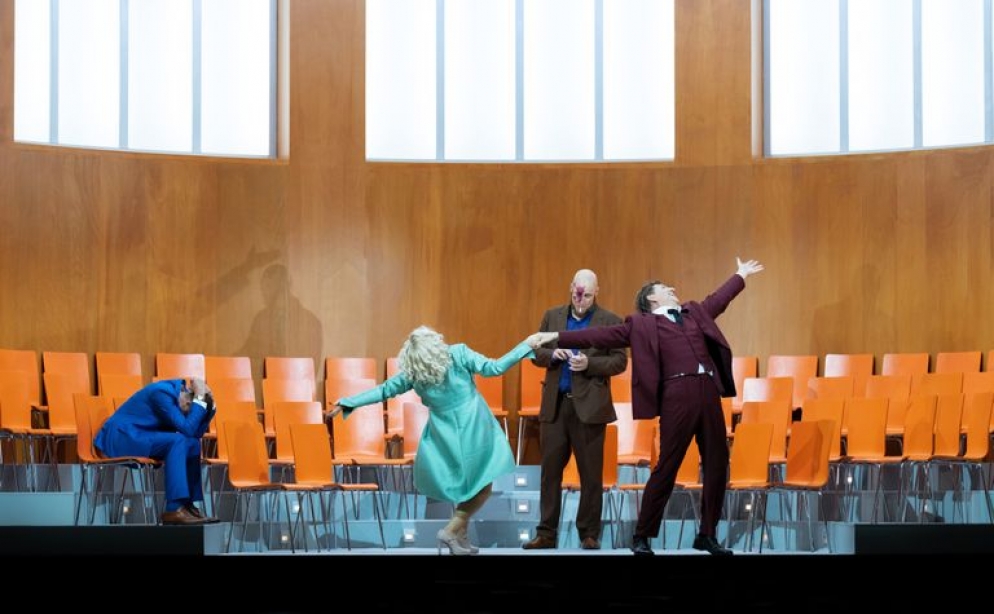 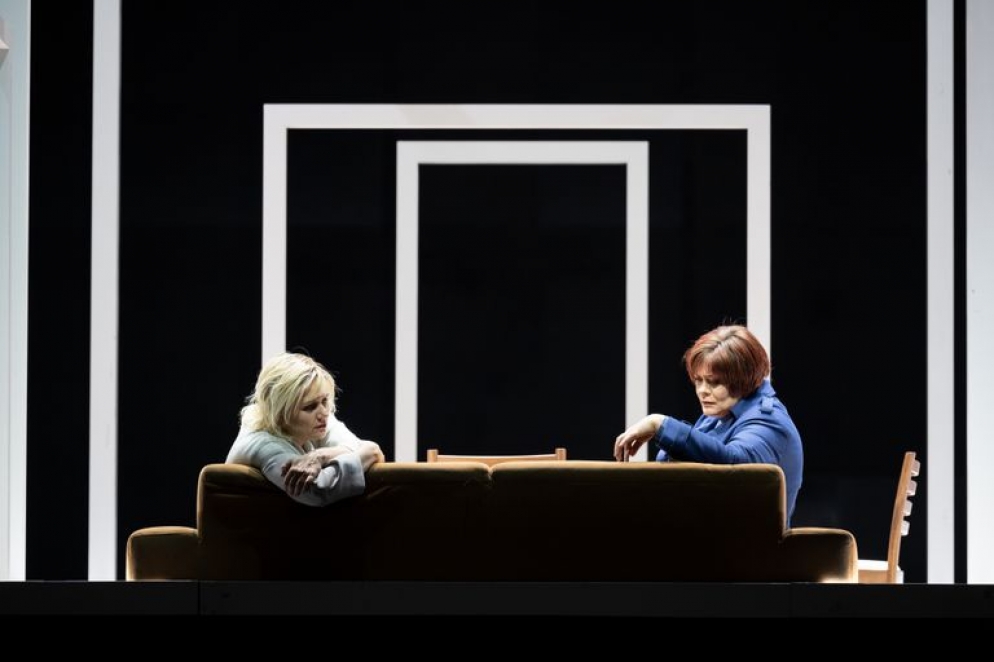 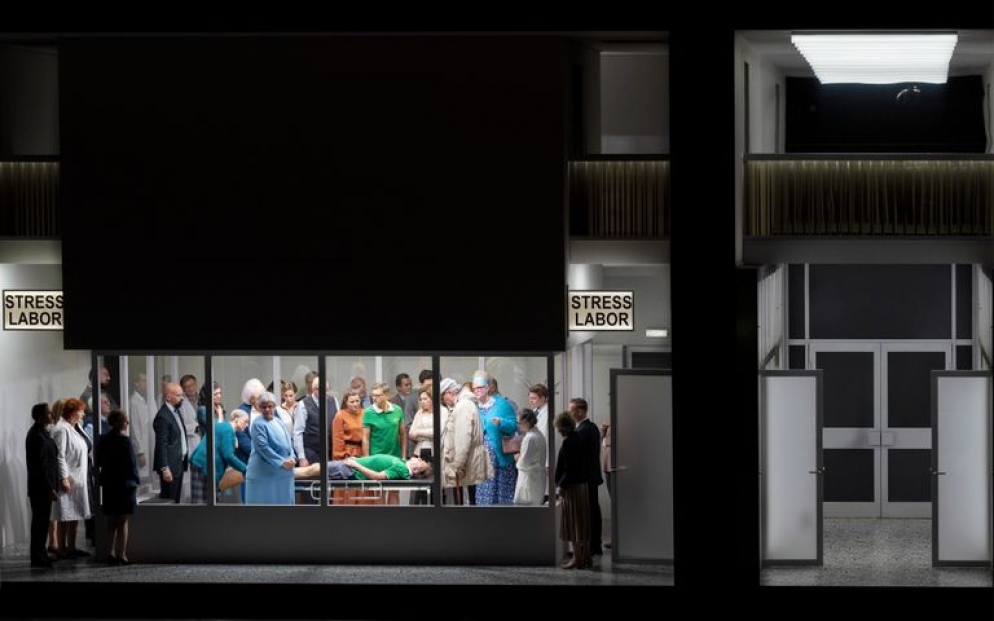 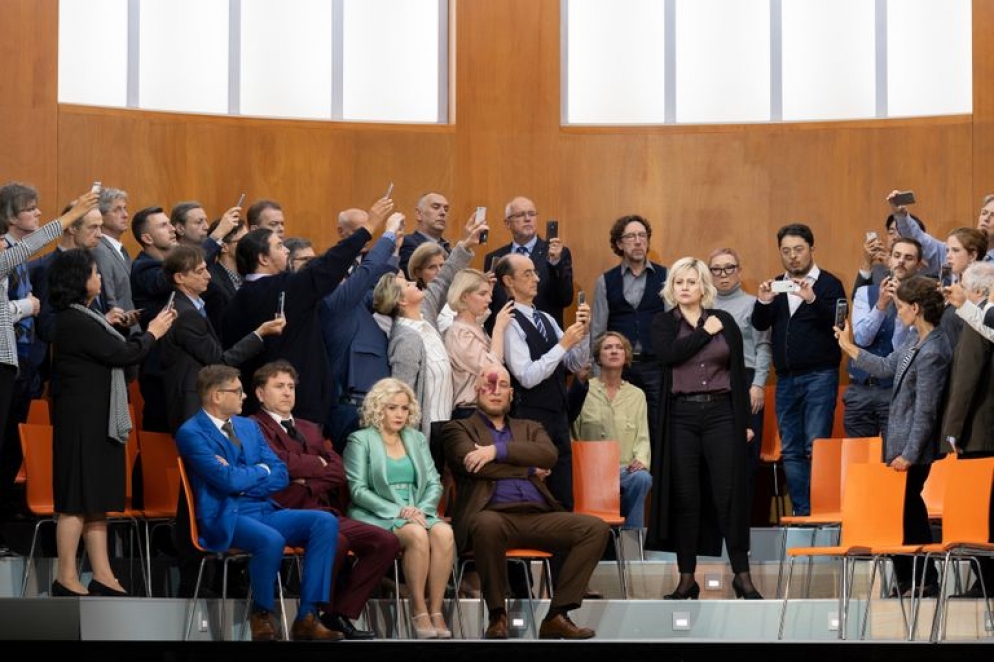 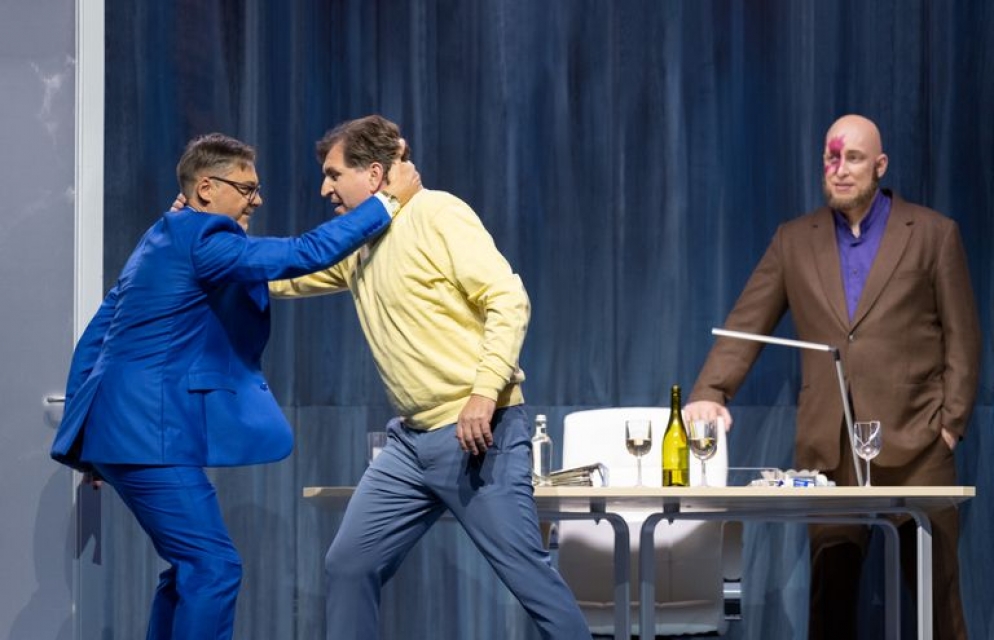 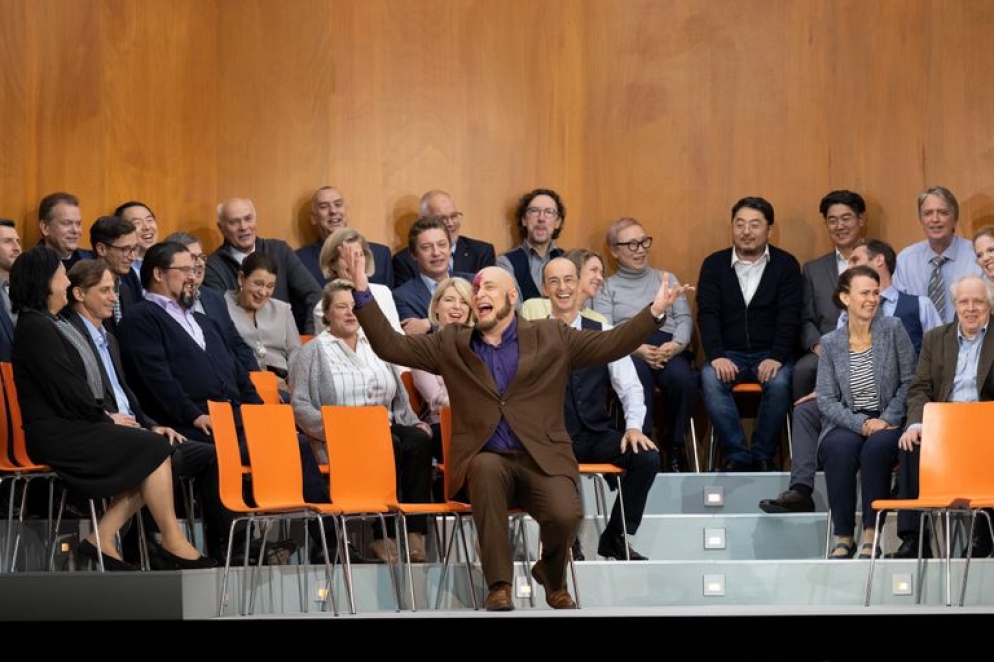 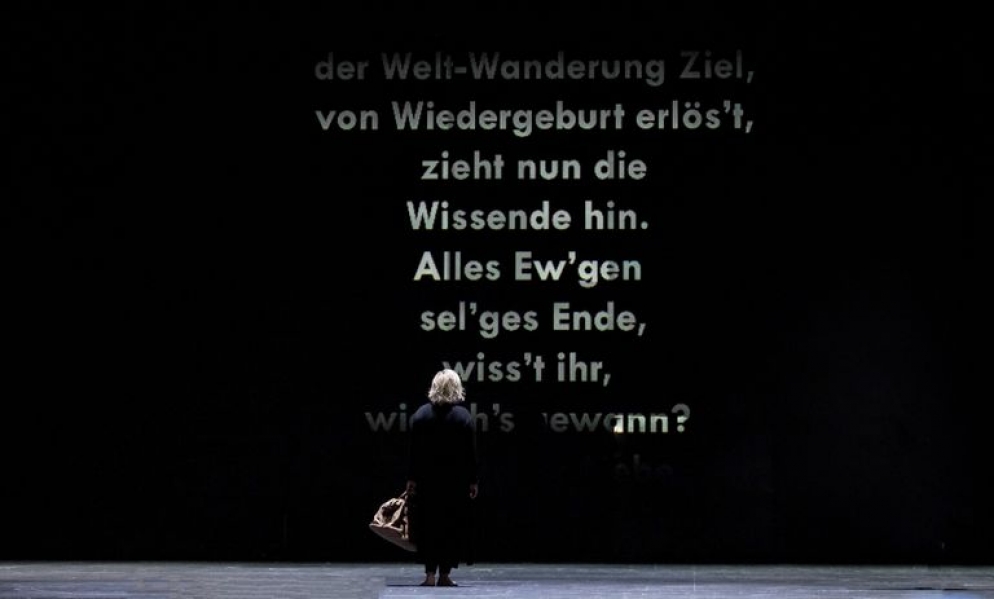 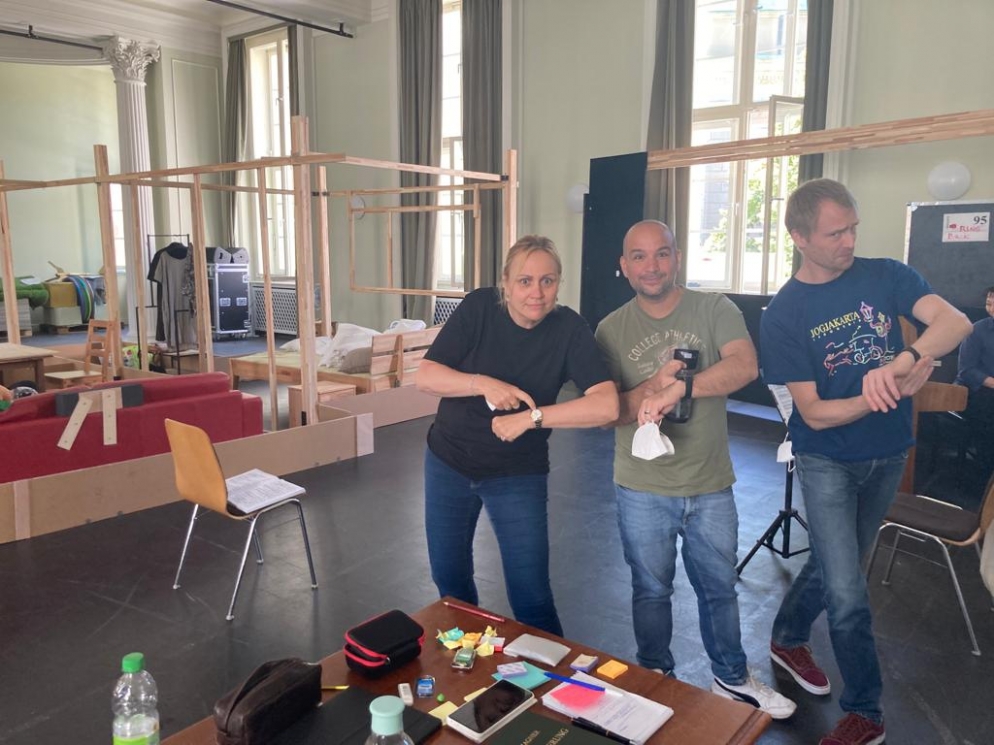 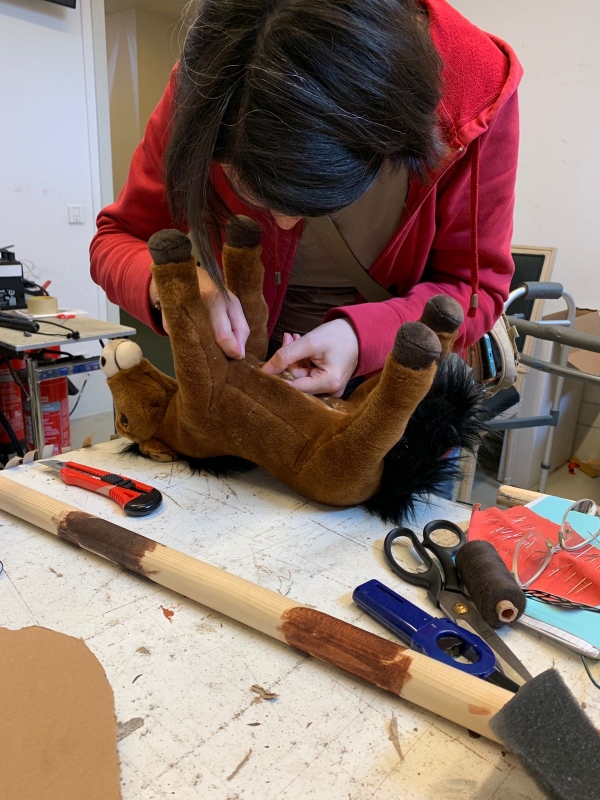 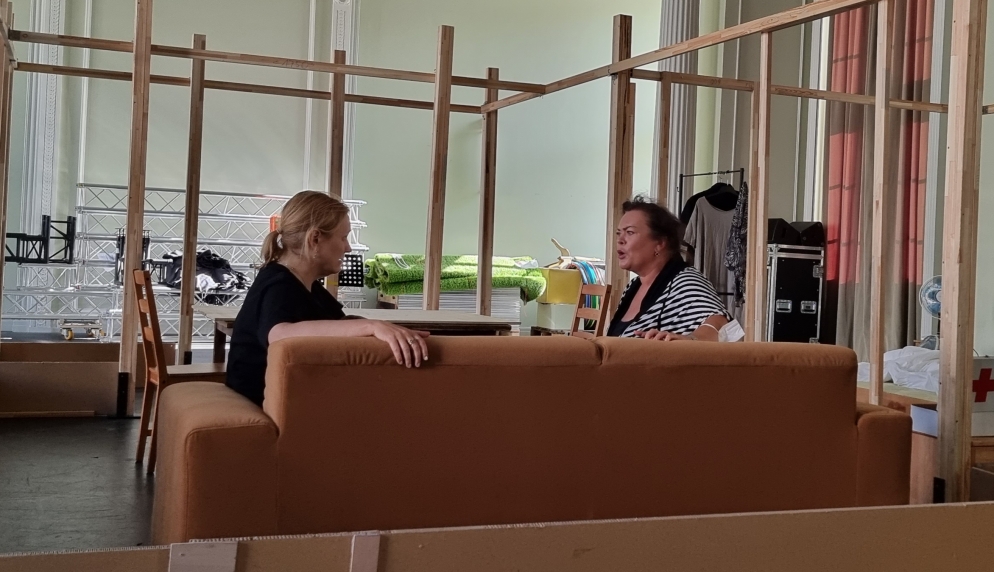 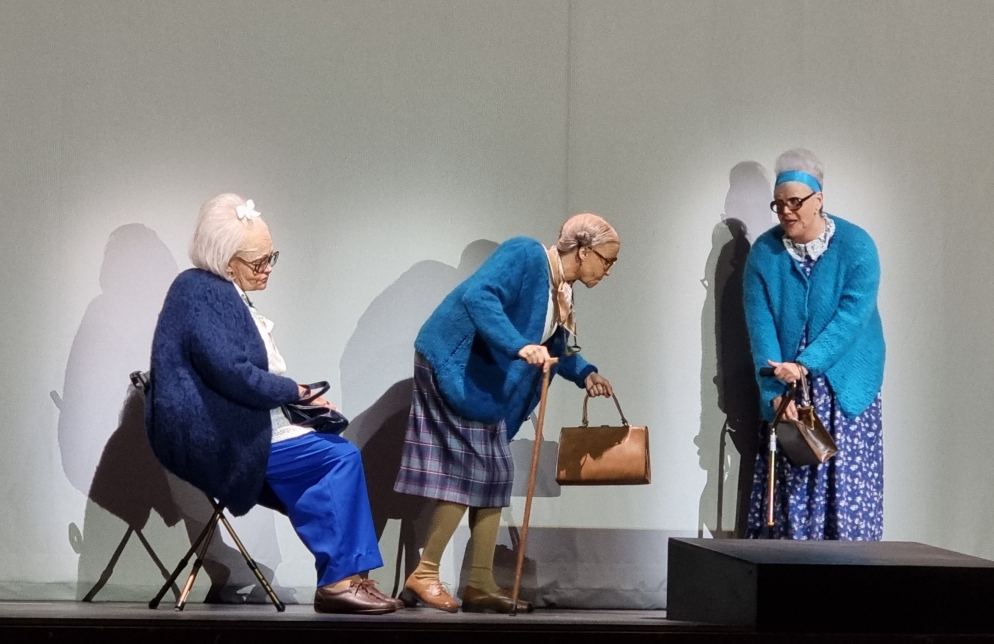 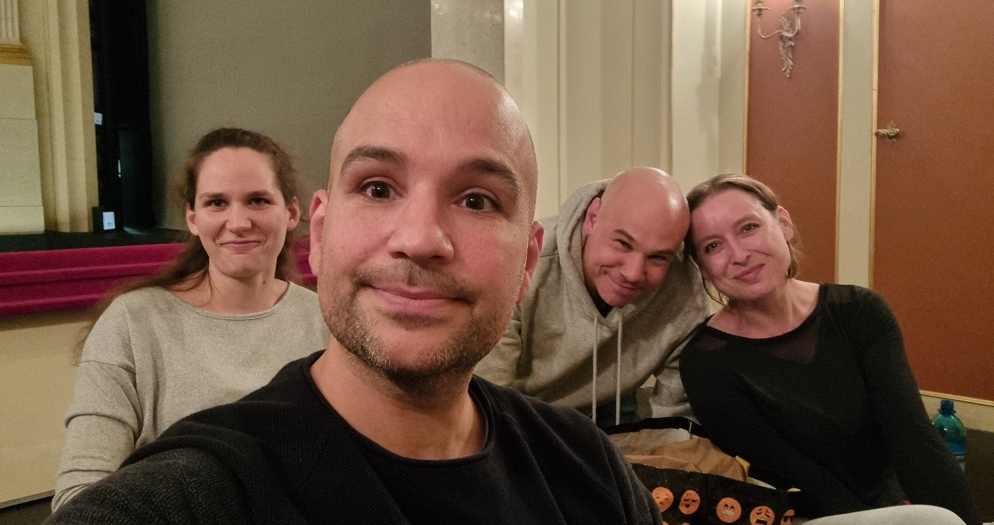