February 2004
Thursday 21:00 hs.
The Bad against The Worst
The production feeds from three important esthetics: American Film Noire, Black Comedy of ends of the 1930s and beginning of the 1940s and Horror Films of the same decades.
The so-called Film Noire is a cinematographic genre developed with big splendor in the decade of 1940s in the United States. It is characterized by its decadent personages, the differentiation of the values (the struggle of "good against the villain" is displaced by the struggle of "the villain against the worst") and the tragic destination of its protagonists. Principally they are gangsters' movies, to the style of Touch of Evil (Orson Wells), The Marked Woman (Lloyd Bacon) or Casablanca (Michael Curtiz).
To many critics this type of films are the beginning of what now is known as ‘Black Humor’ movies, marking the transition step towards more irreverent films, product of modern society, taking mockery or irony as a thematic axis to socially established values and institutions, being based on extreme characters, in extreme situations. Family, church, police, they are all drawn as obsolete forms of life, never honorable nor effective. Nevertheless, mockery is not gratuitous but a pretext for reflection.
Black Humor movies reflect the spiritual and moral gap of the postmodern generations, the sordidness of a world without utopias; it represents the shaded side of the American dream. The parallelism of its stories turns laughably any coincidence, principally for the ease with which the most fear– but unsuspected- things happen. Neither danger or revenge - nor neither atonement -escape to the postmodern chaos of these movies. 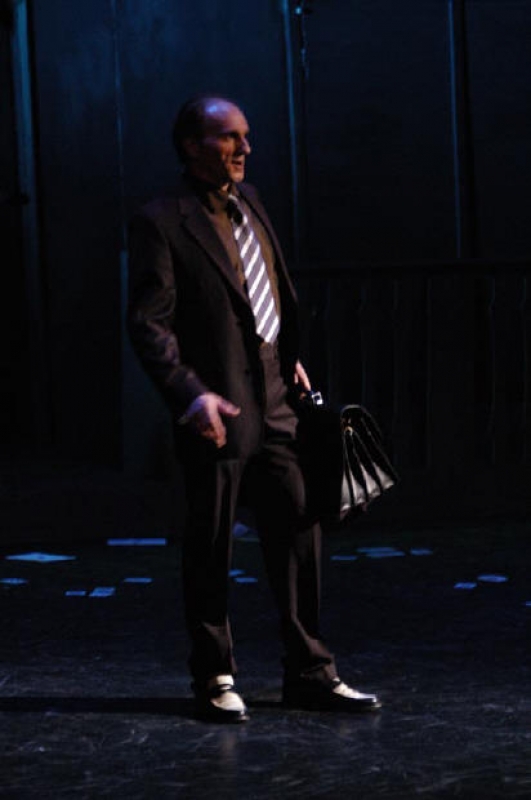 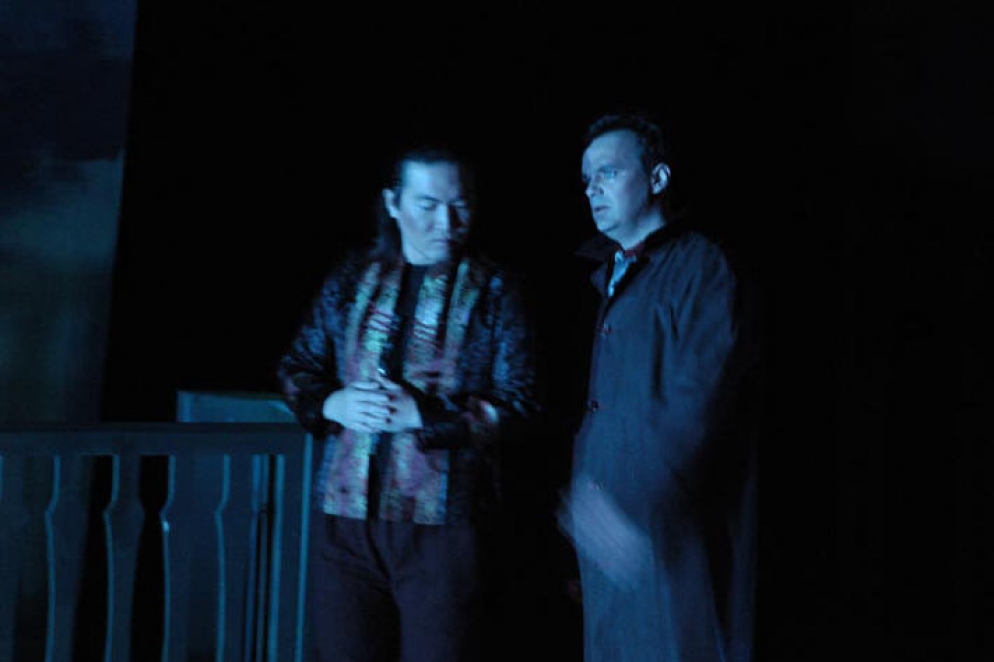 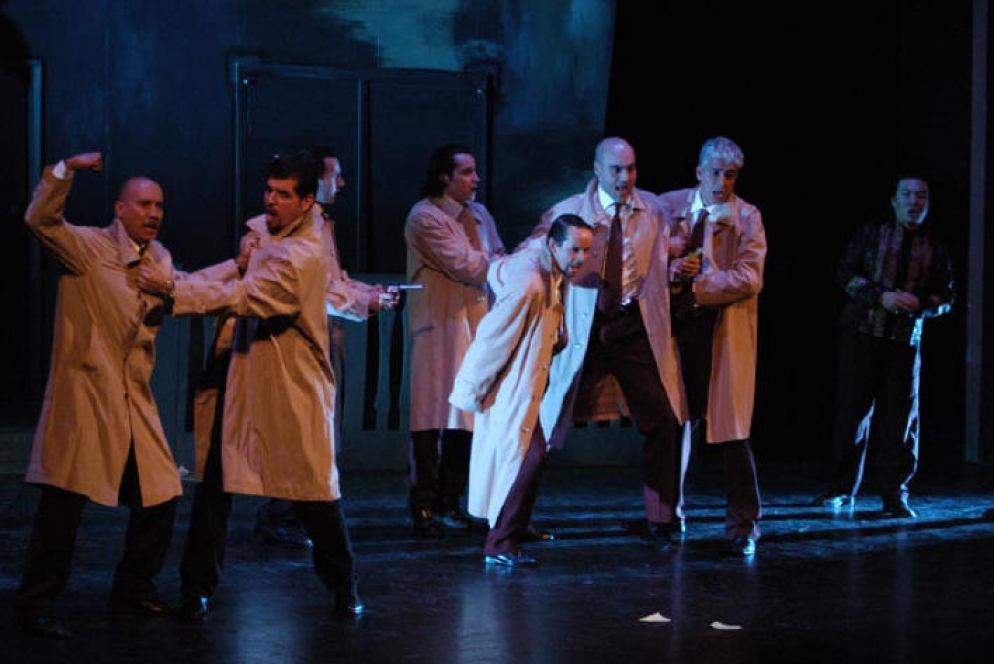 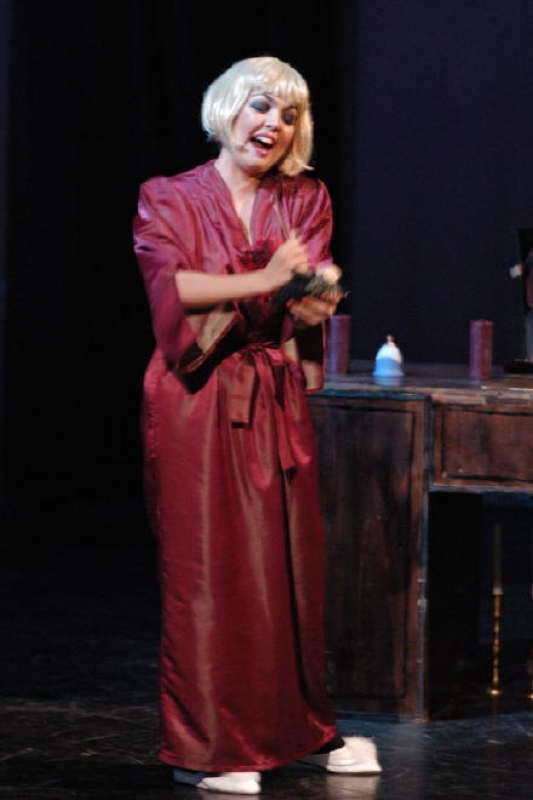 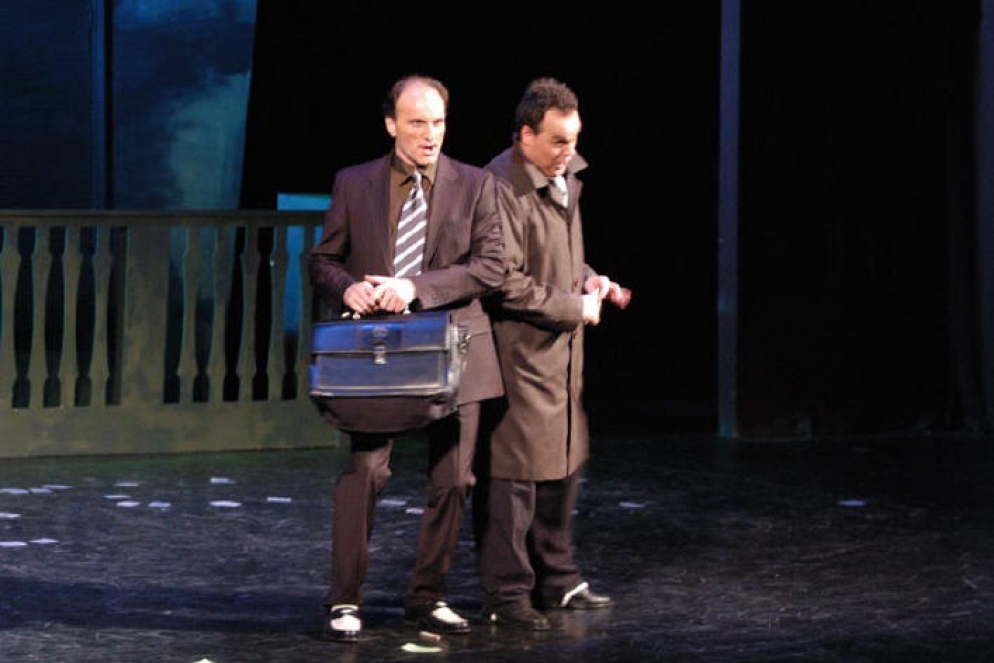 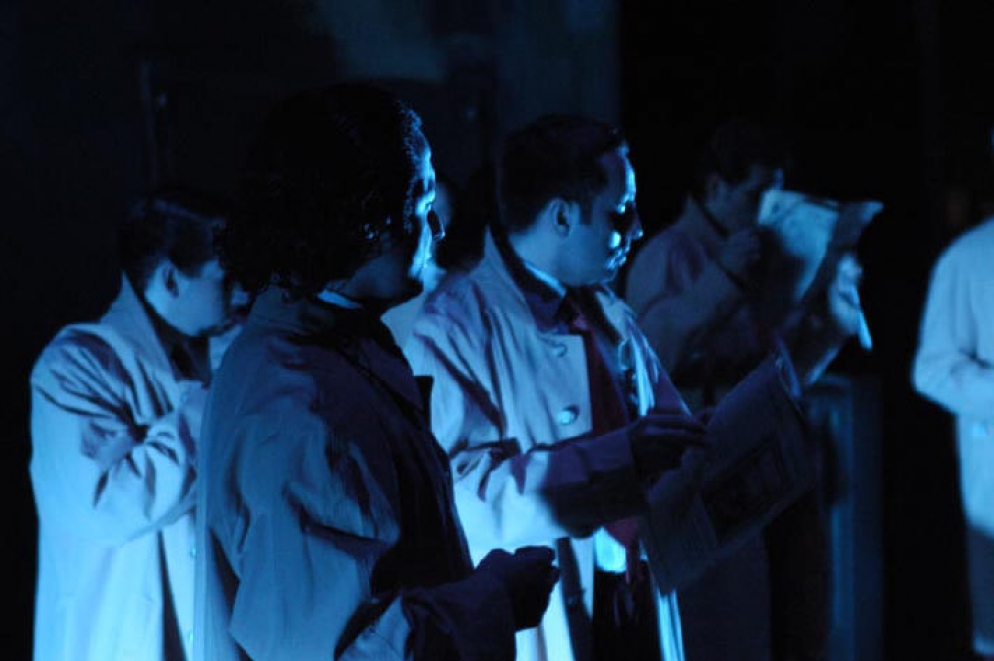 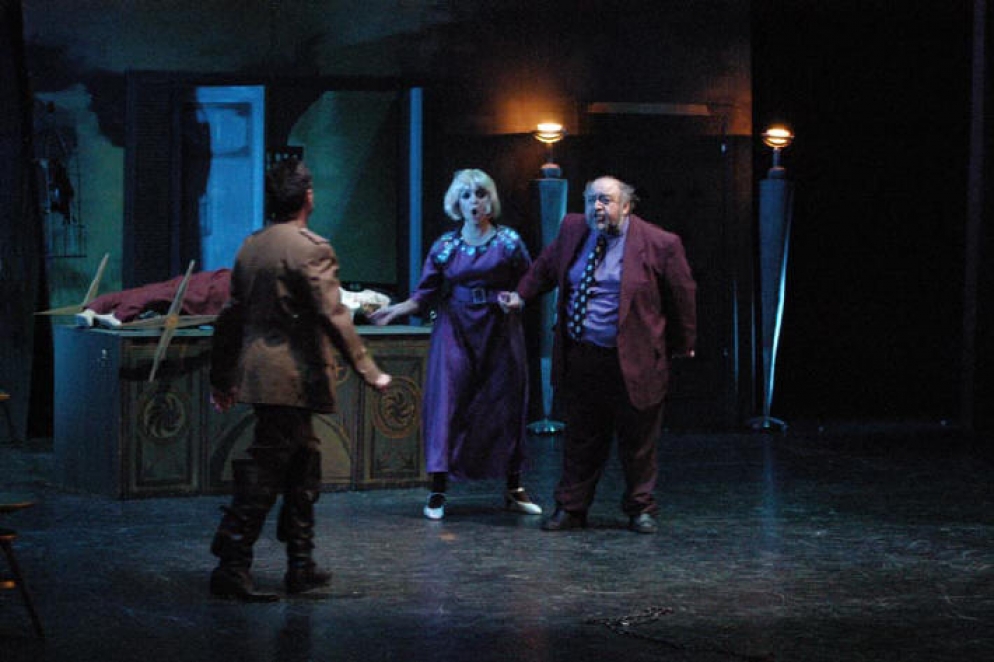 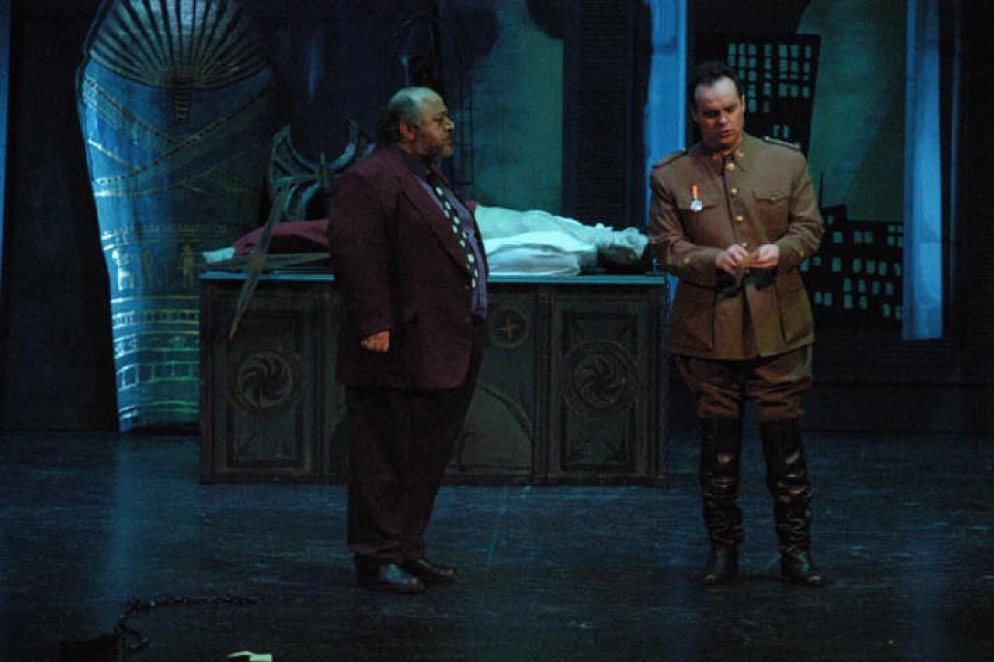 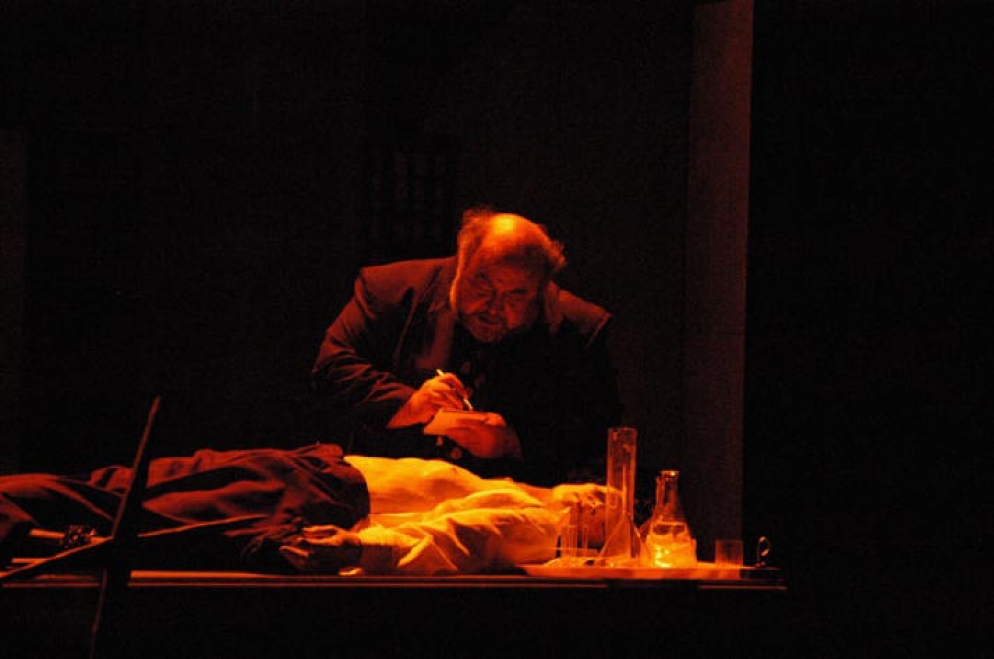 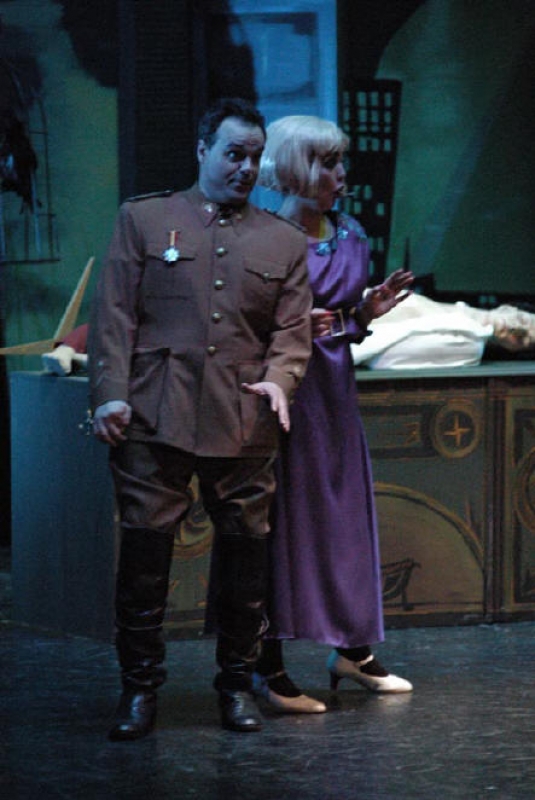 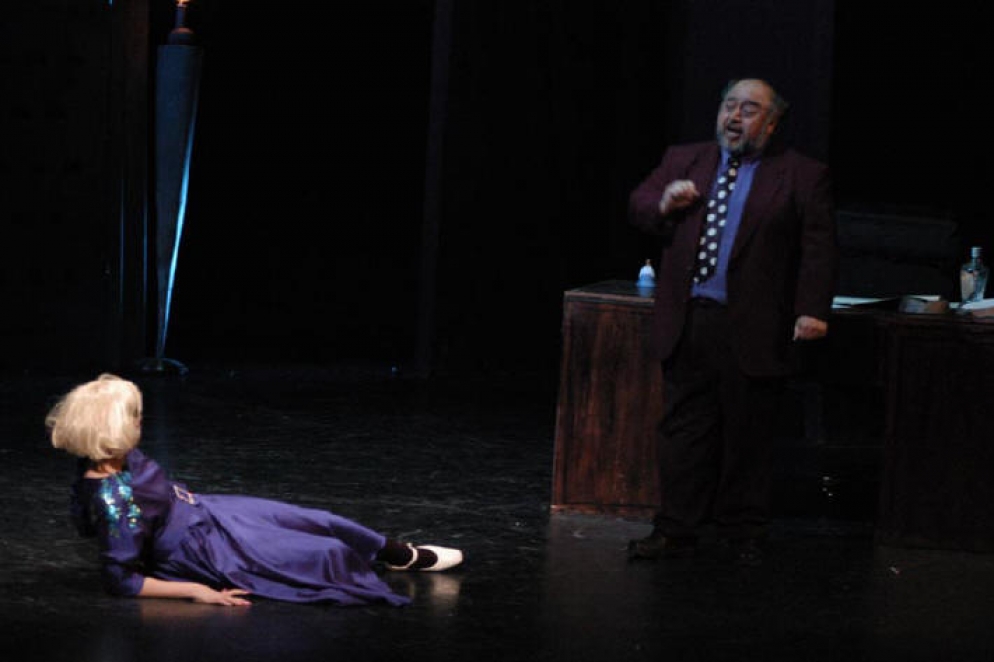 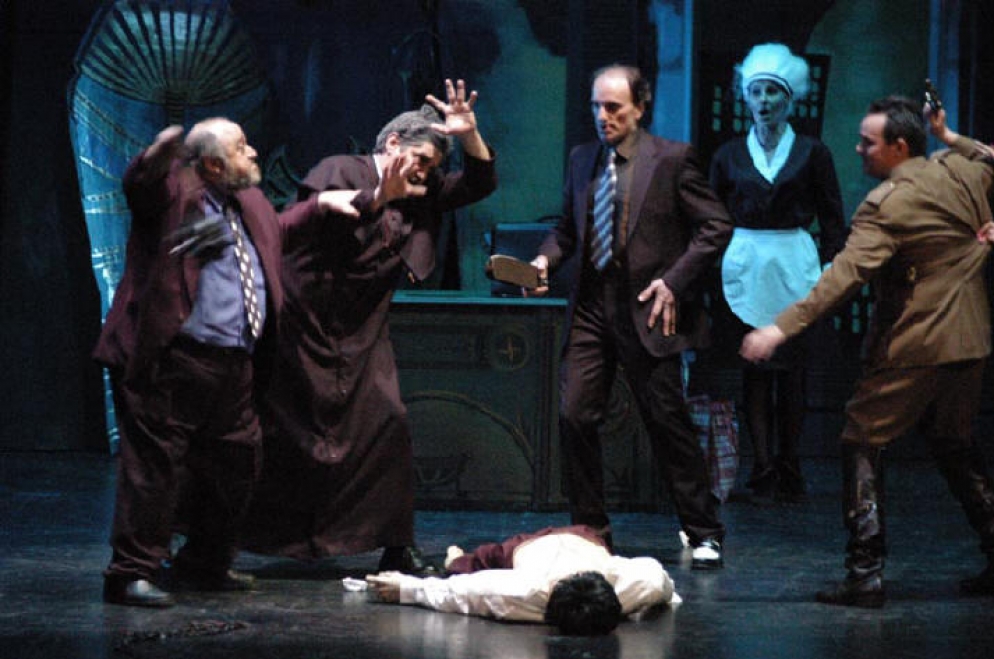 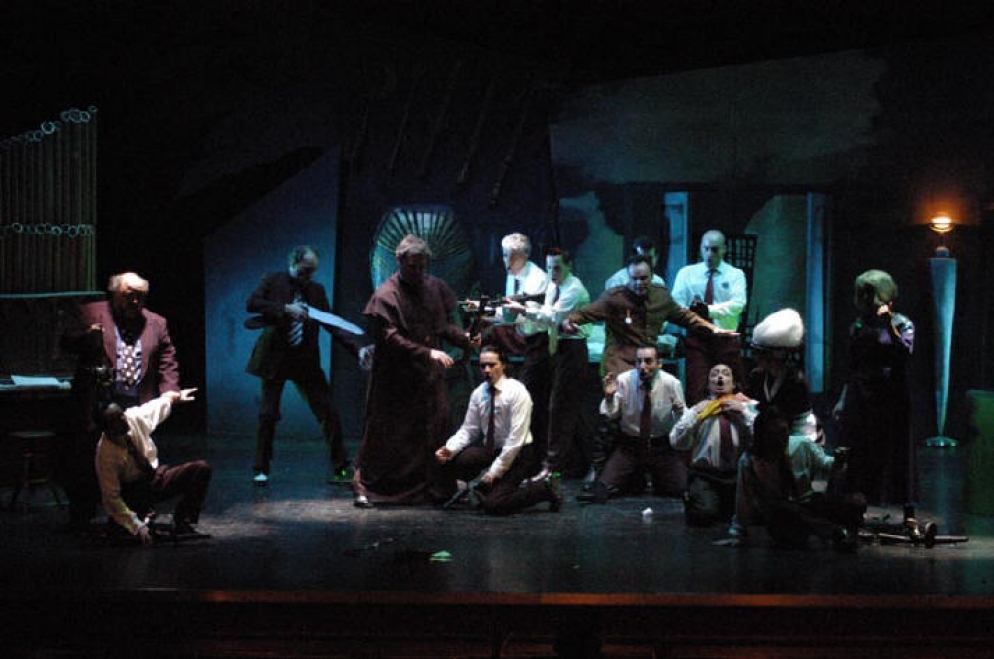 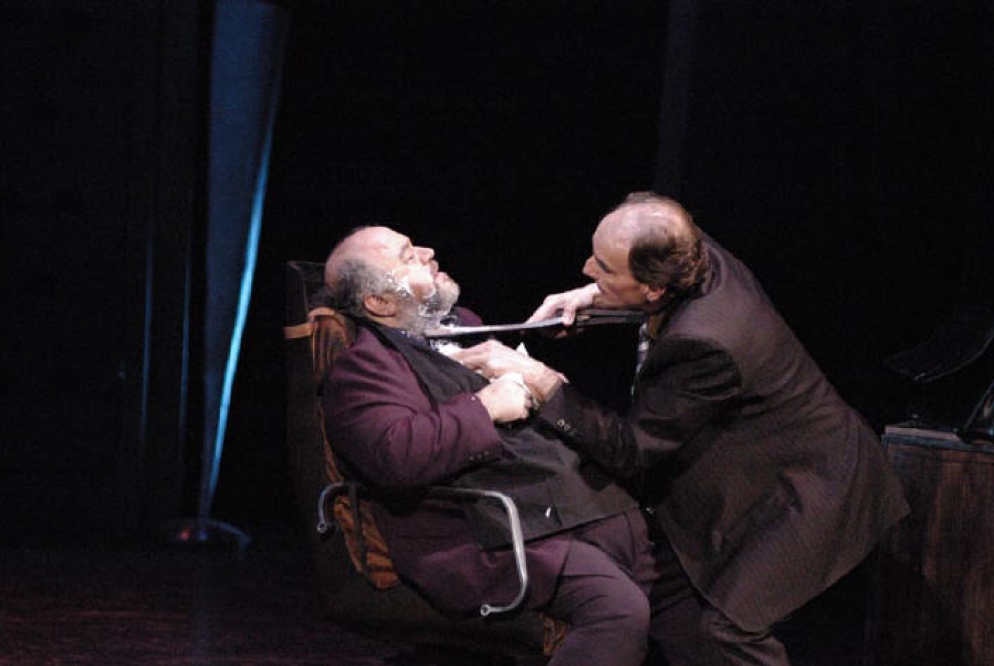 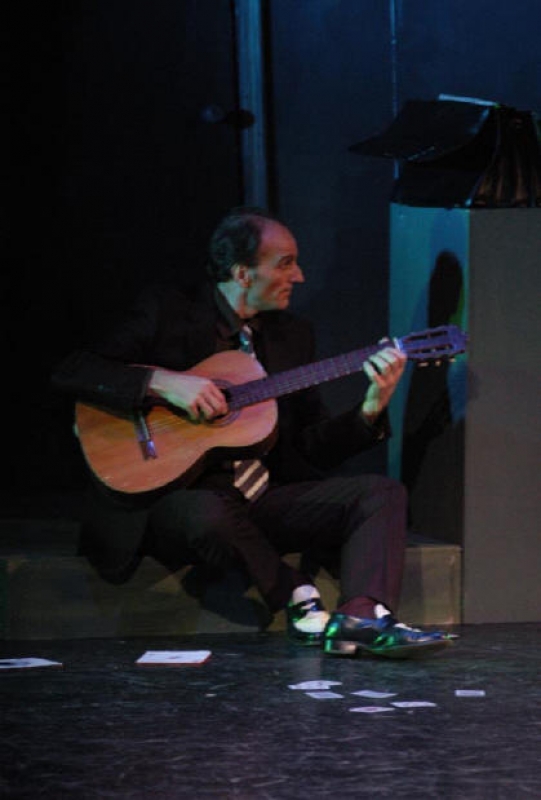 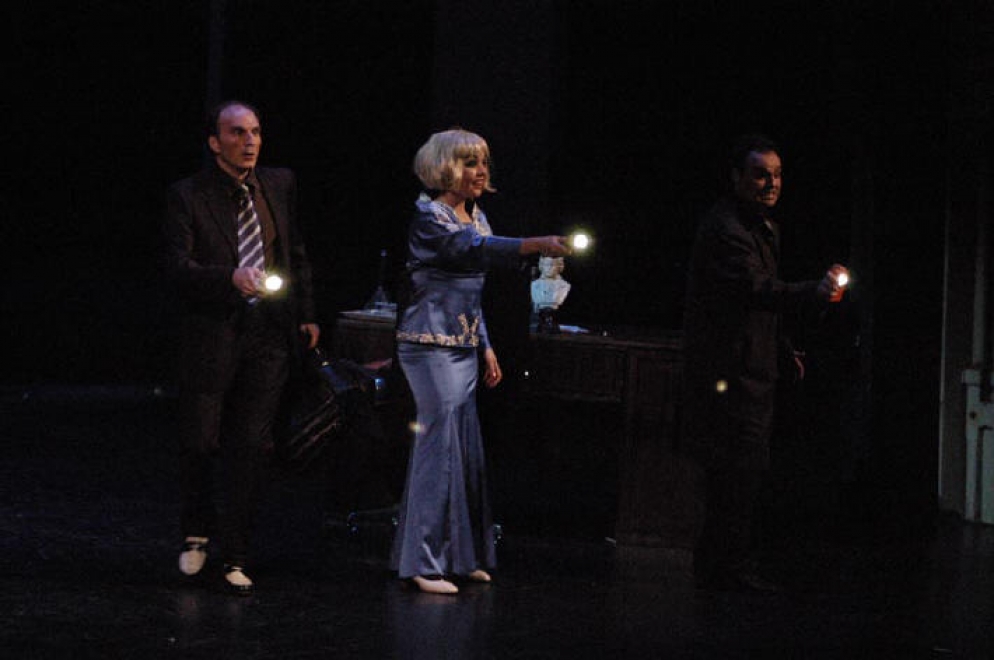 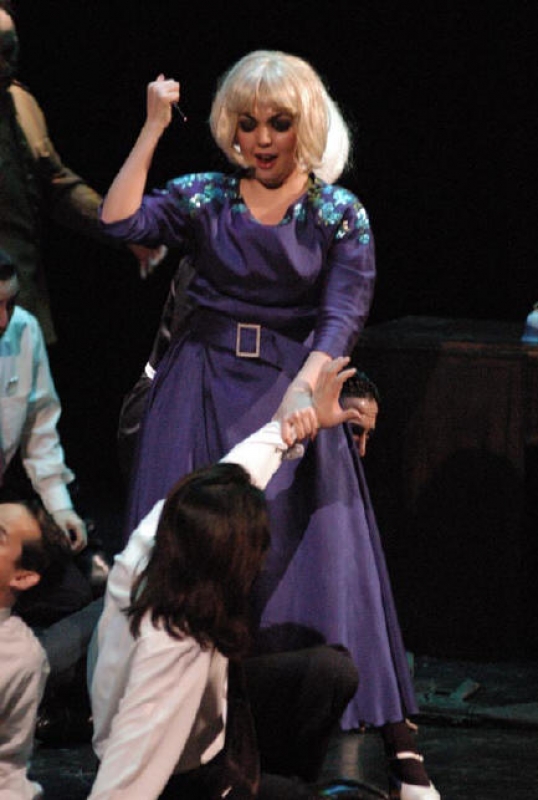 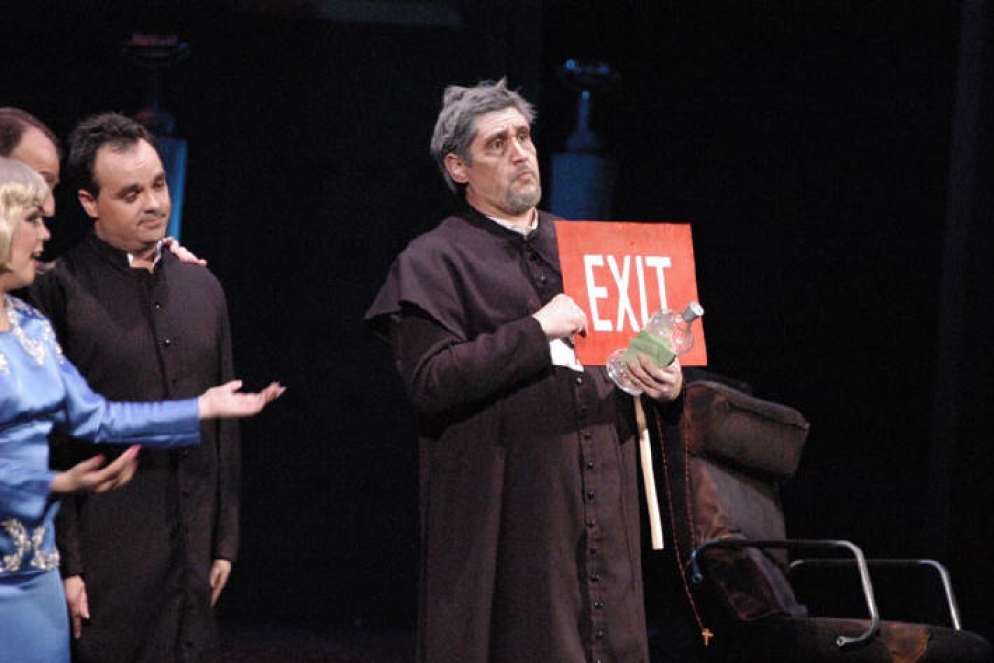 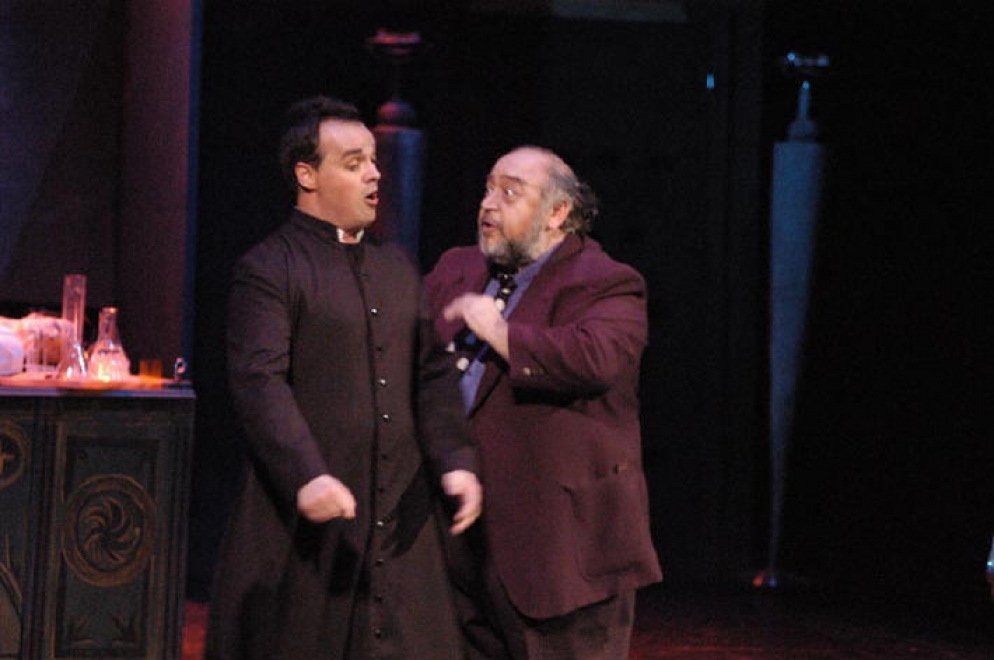 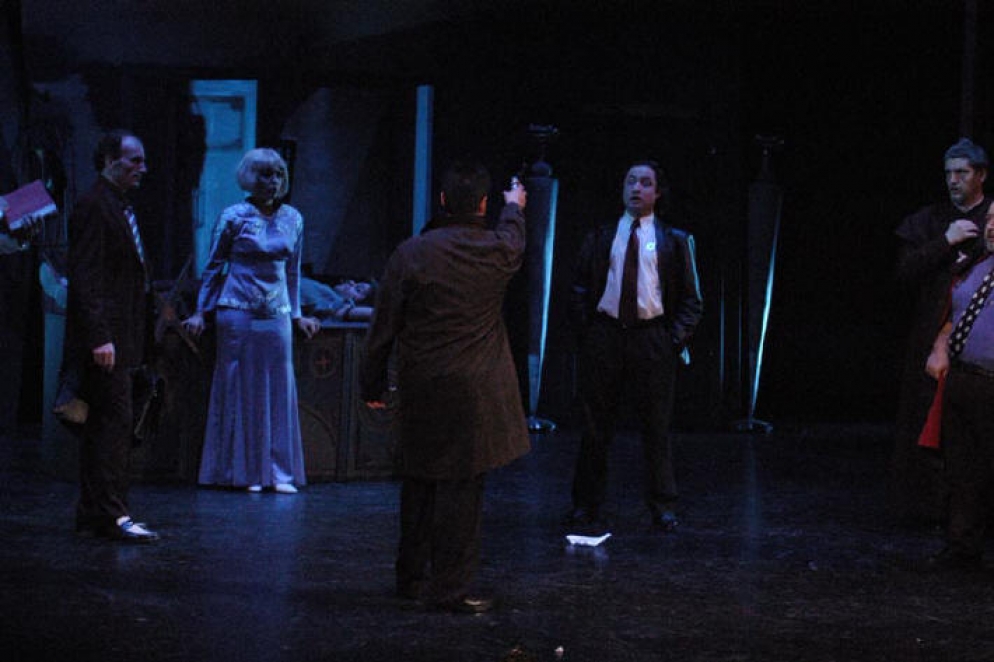 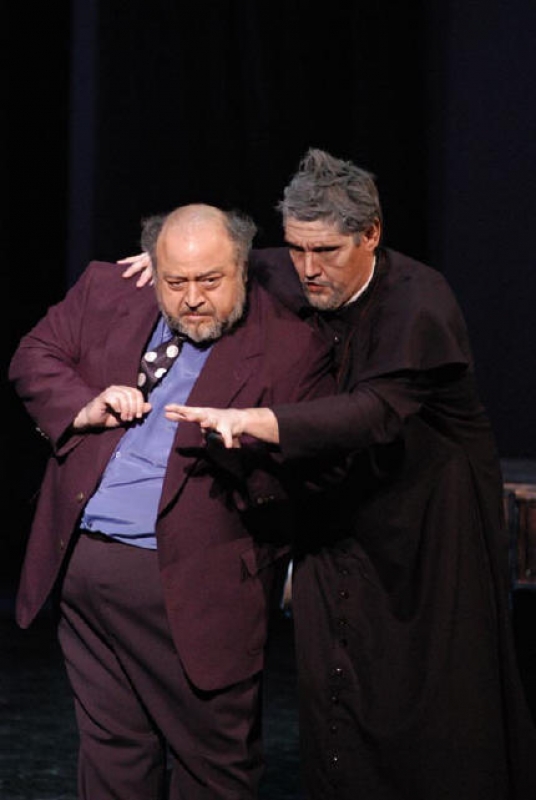 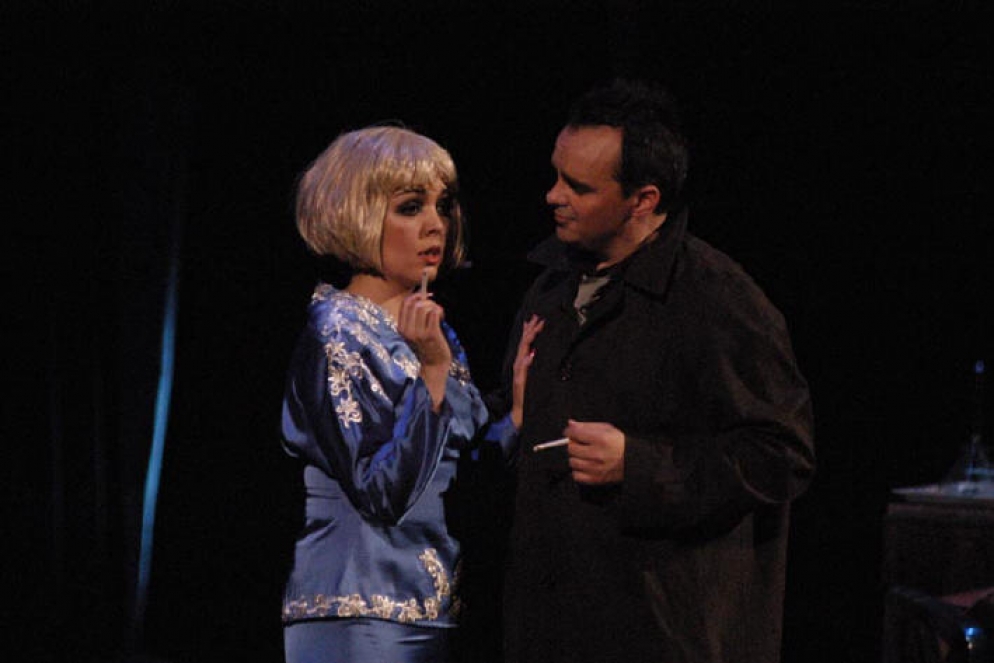 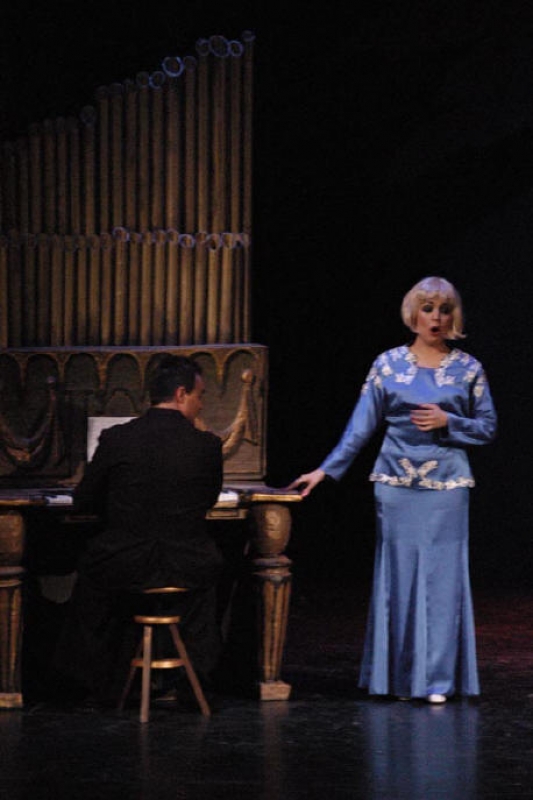 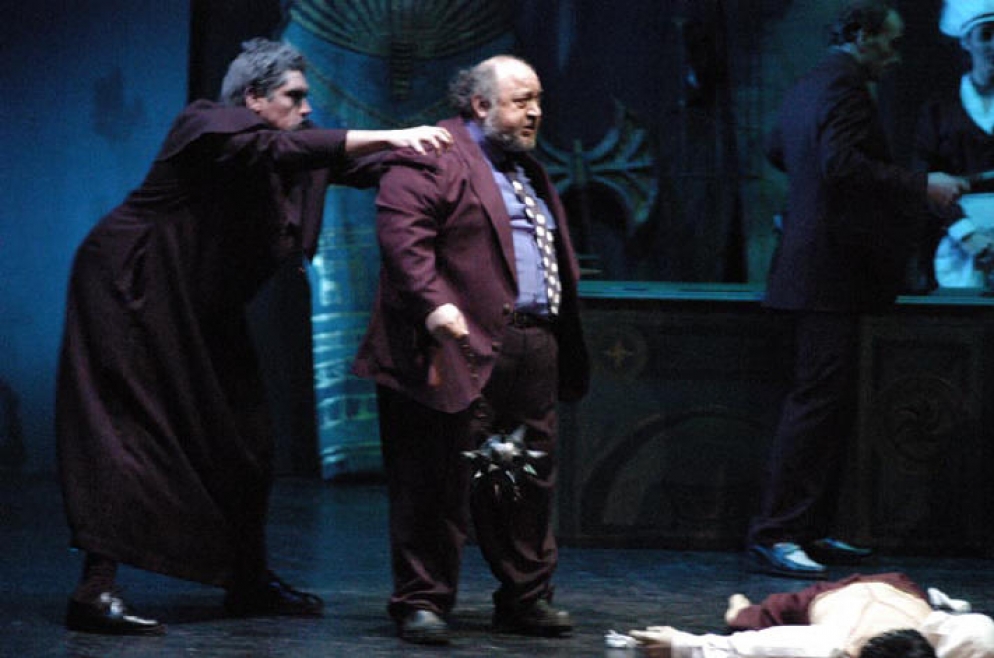