"The Rheingold" is the foundation of Wagner's epochal "Ring" tetralogy, which took him around a quarter of a century to write. During this fast-paced and breathless »eve« of the stage festival, major themes are introduced through the action and the music. With the deep E notes of the double basses, Wagner reveals his mythological world, the rise and fall of which are presented to the audience on stage and in the music with great urgency. It is a world of gods, giants, dwarfs and natural beings, placed on strictly hierarchical levels and with various potential for conflict. And although the "Rheingold" bears the features of a fantasy story, much more develops from the events: a true world drama of immense proportions and universal significance that remains highly relevant in the present day. Wagner's major family saga becomes an all-encompassing epic about power and love, war and peace, and the beneficial and disastrous effects of passions. 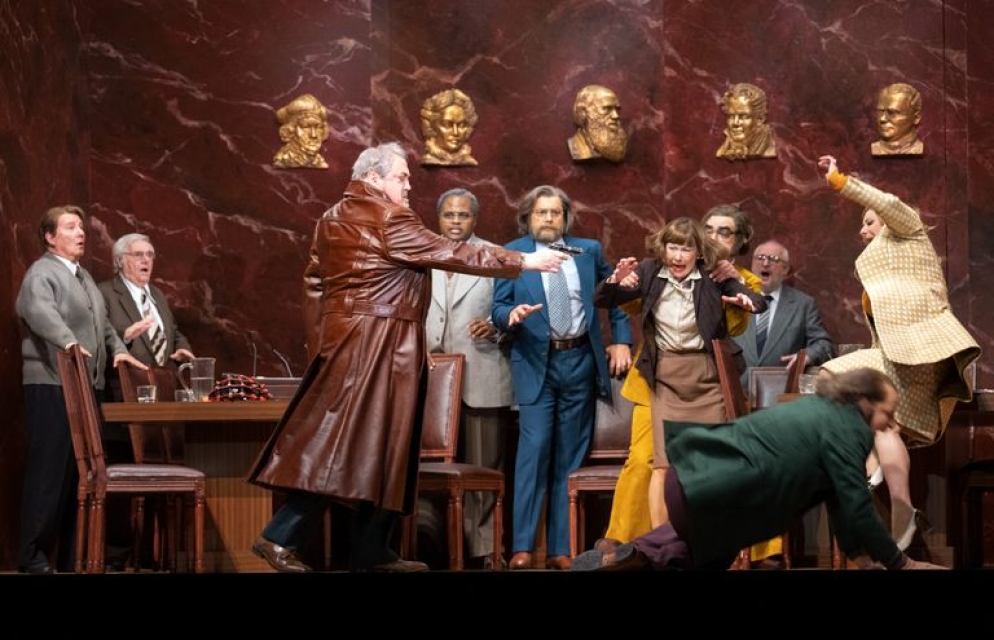 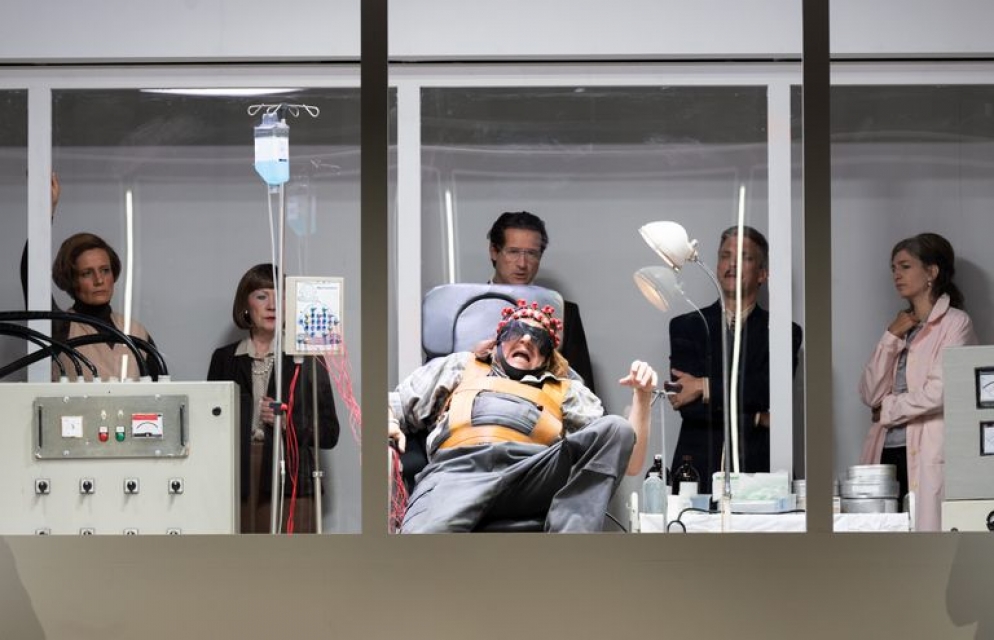 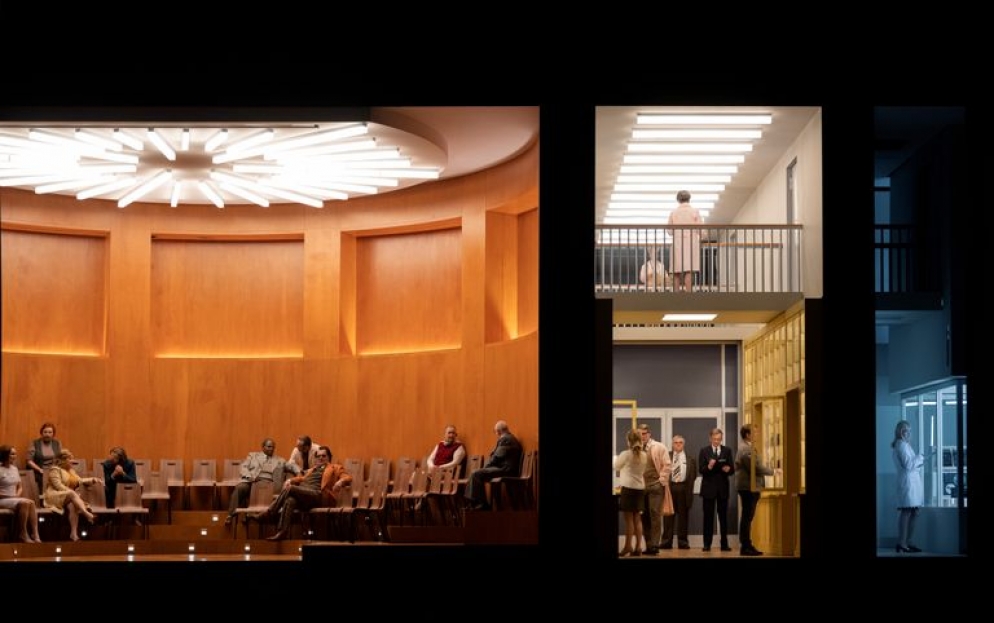 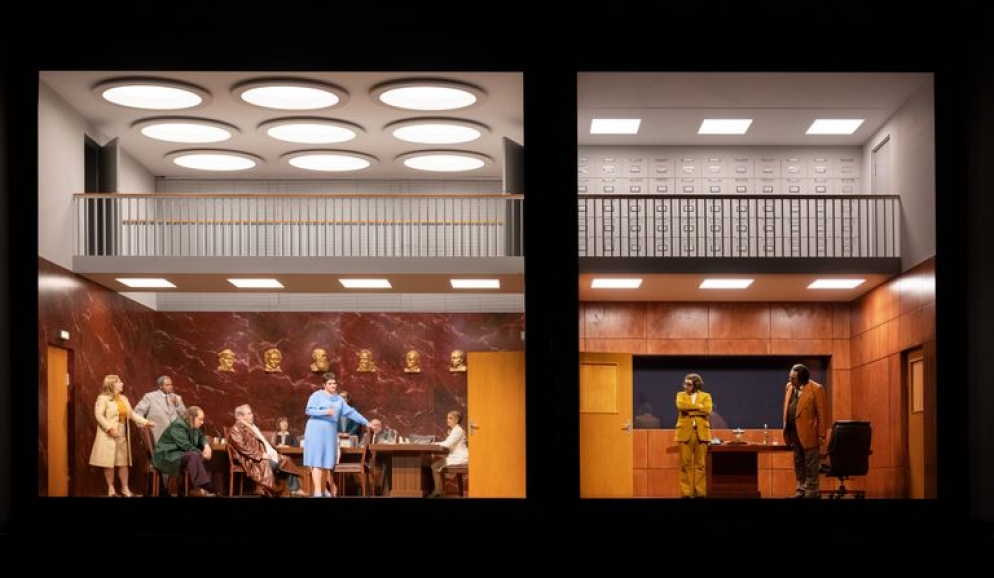 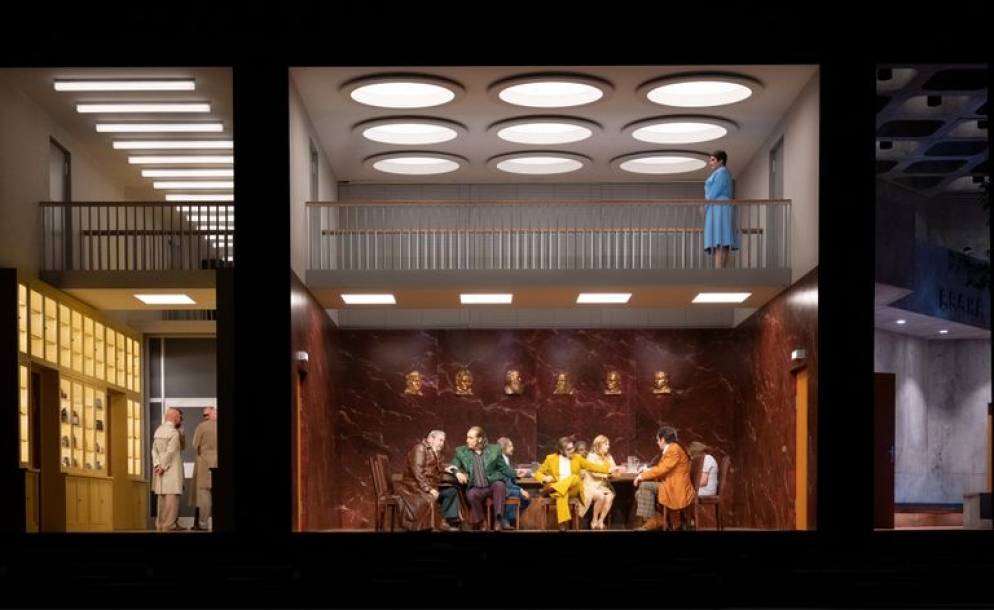 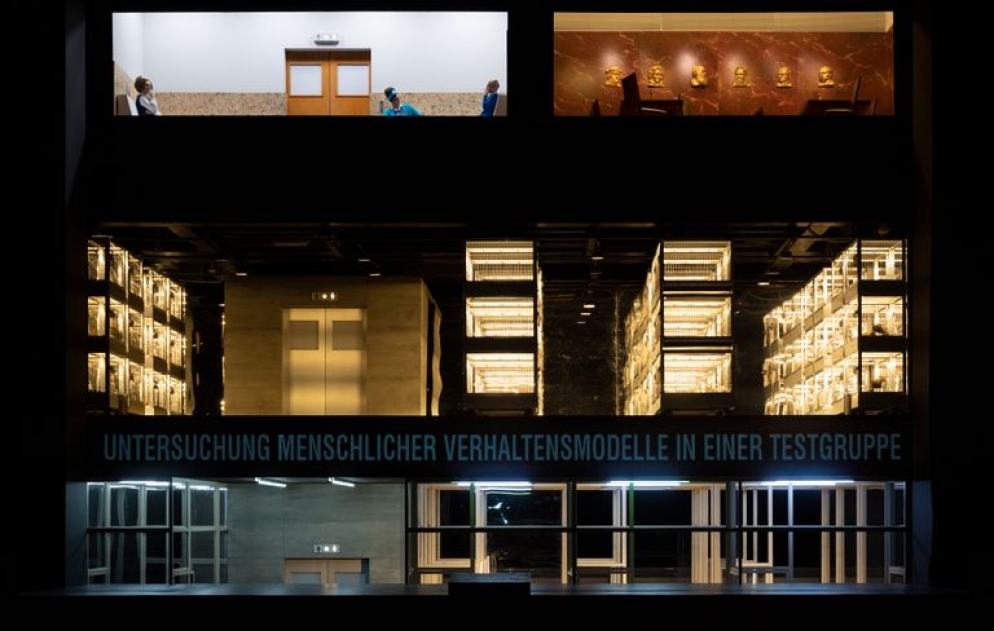 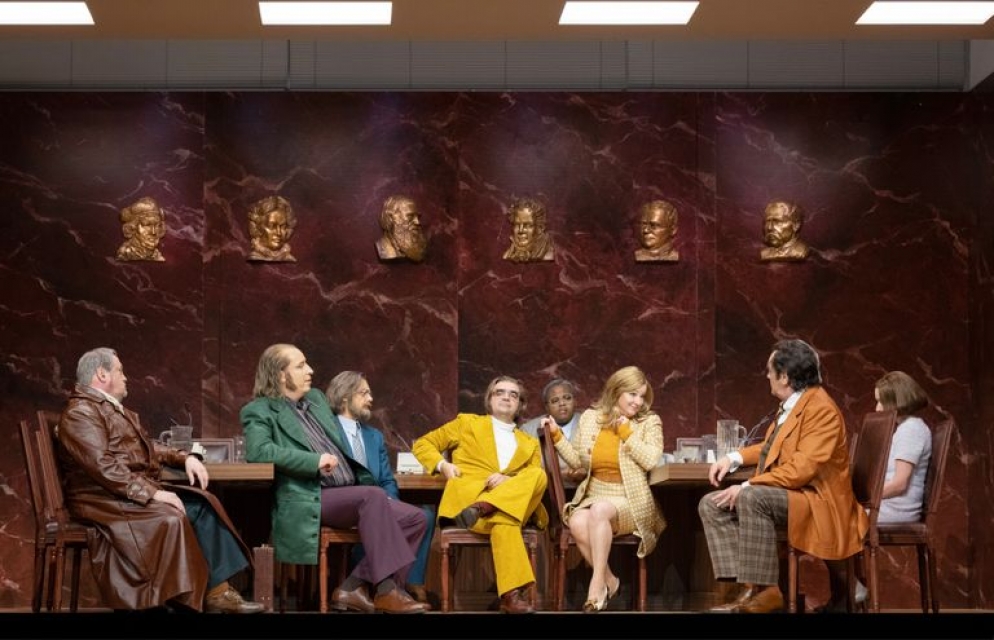 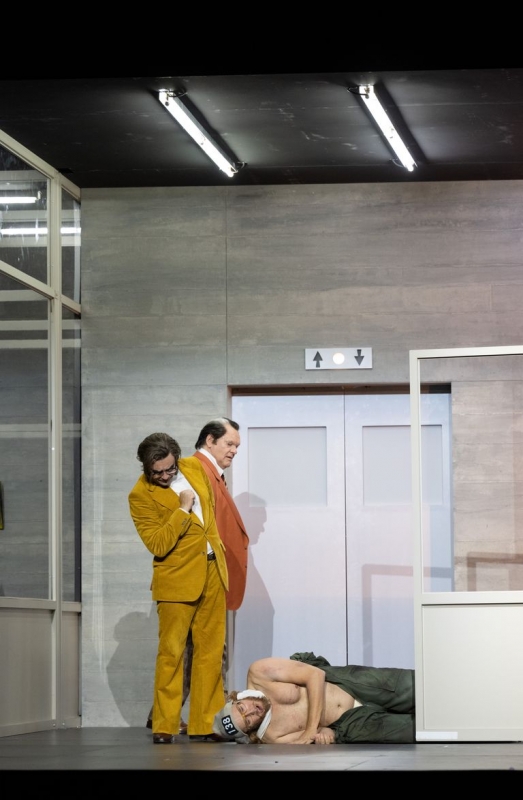 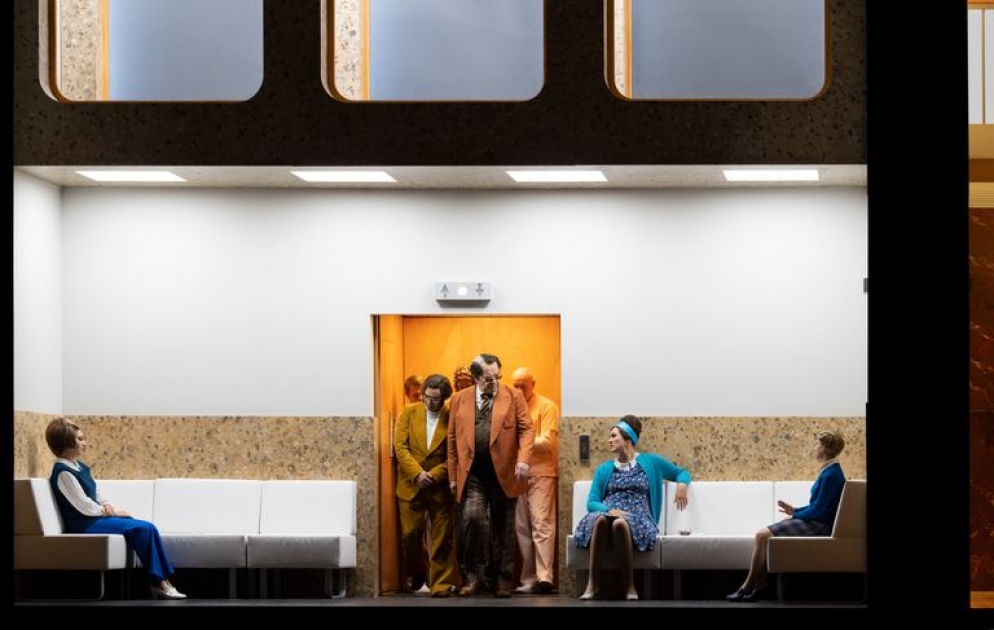 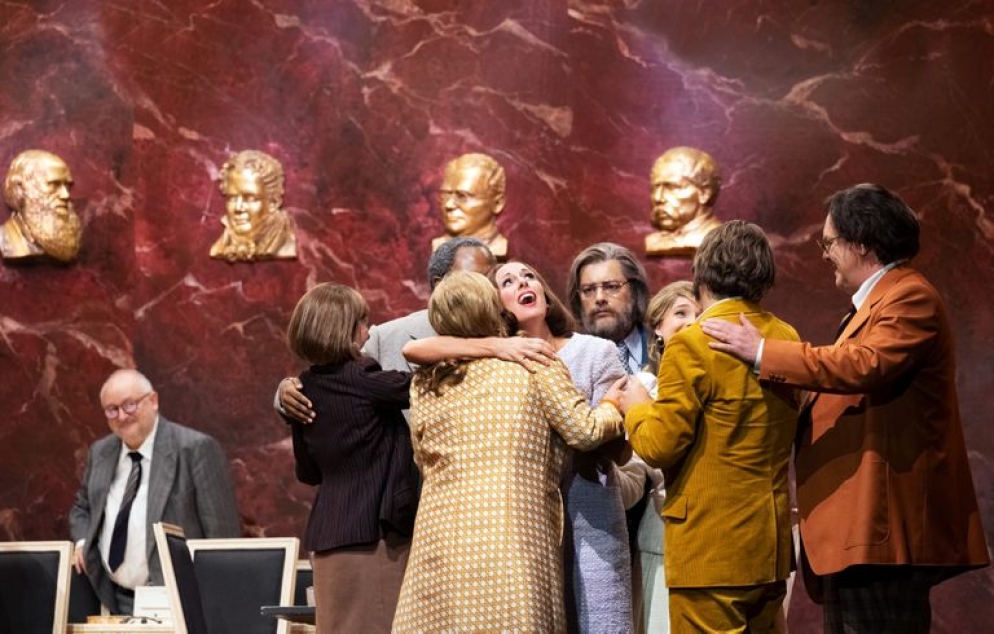 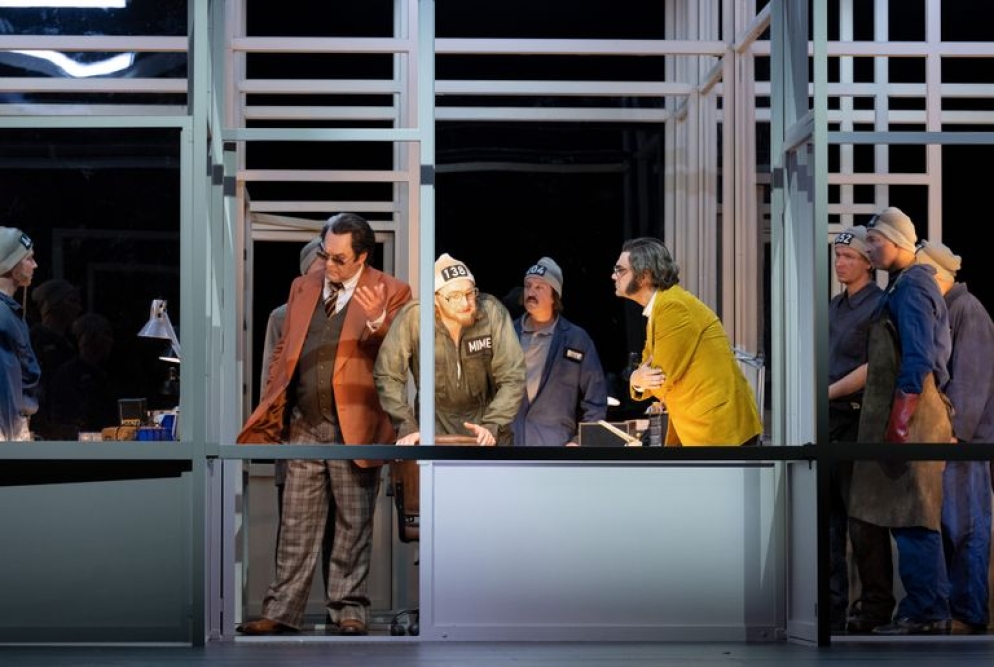 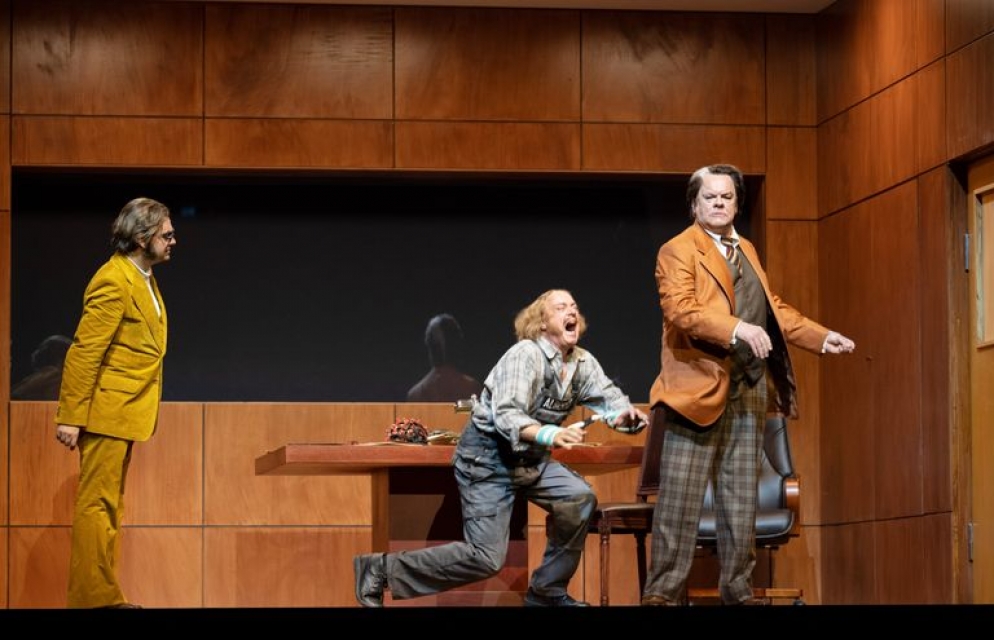 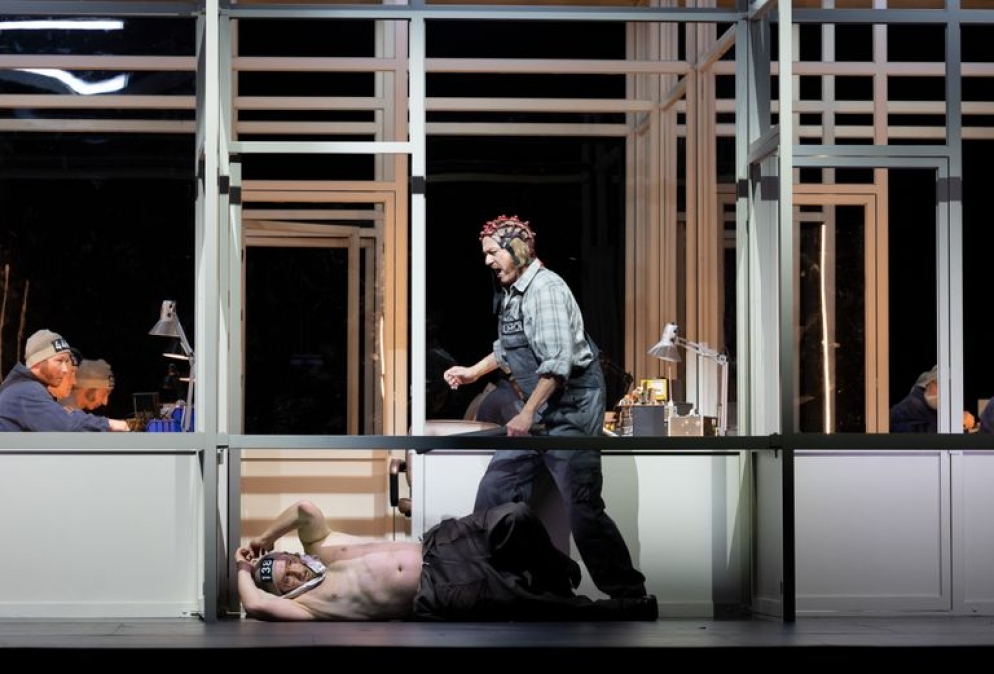 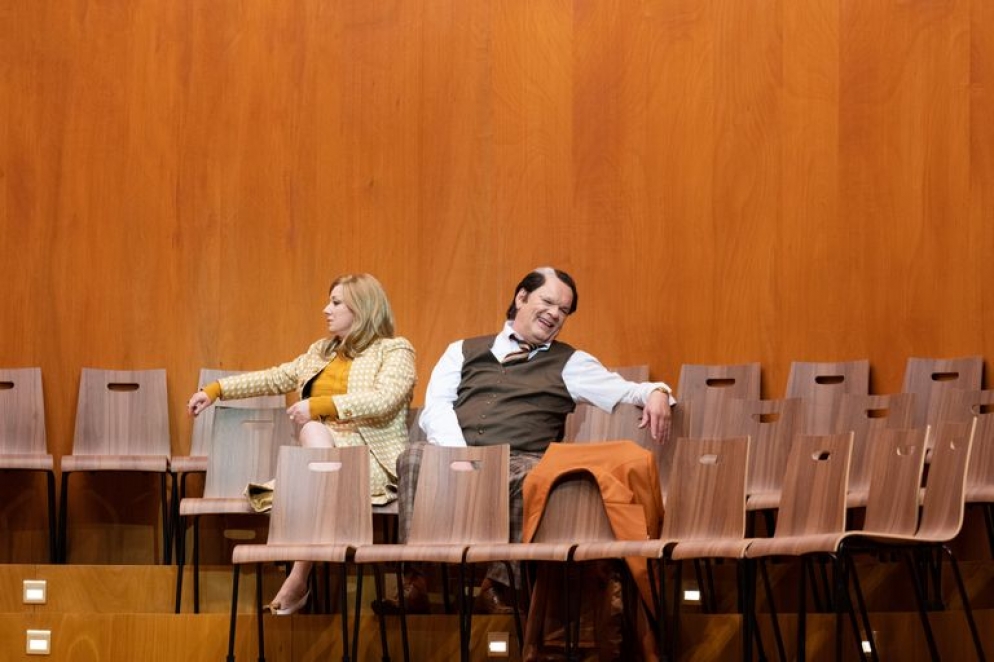 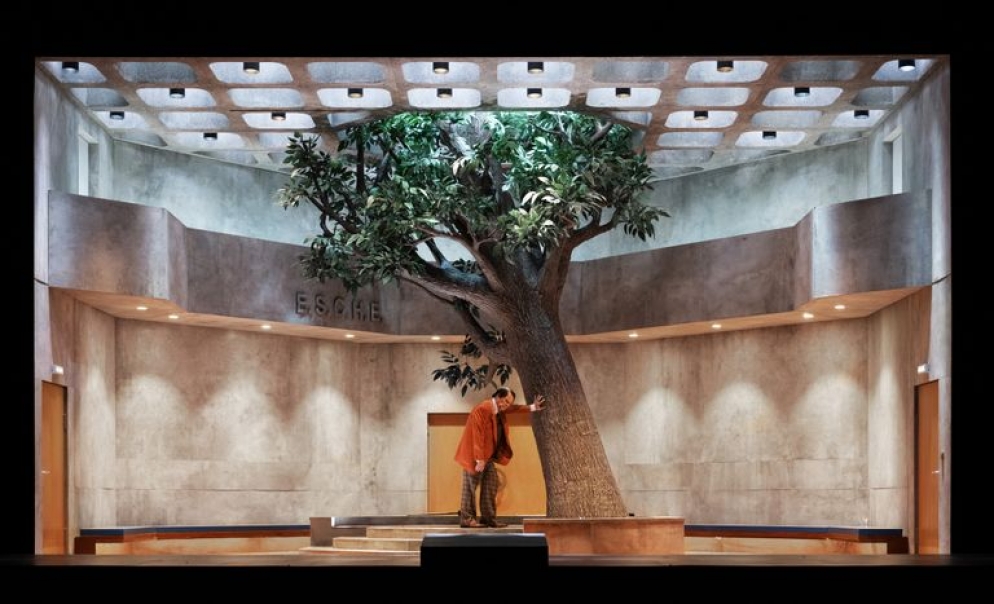 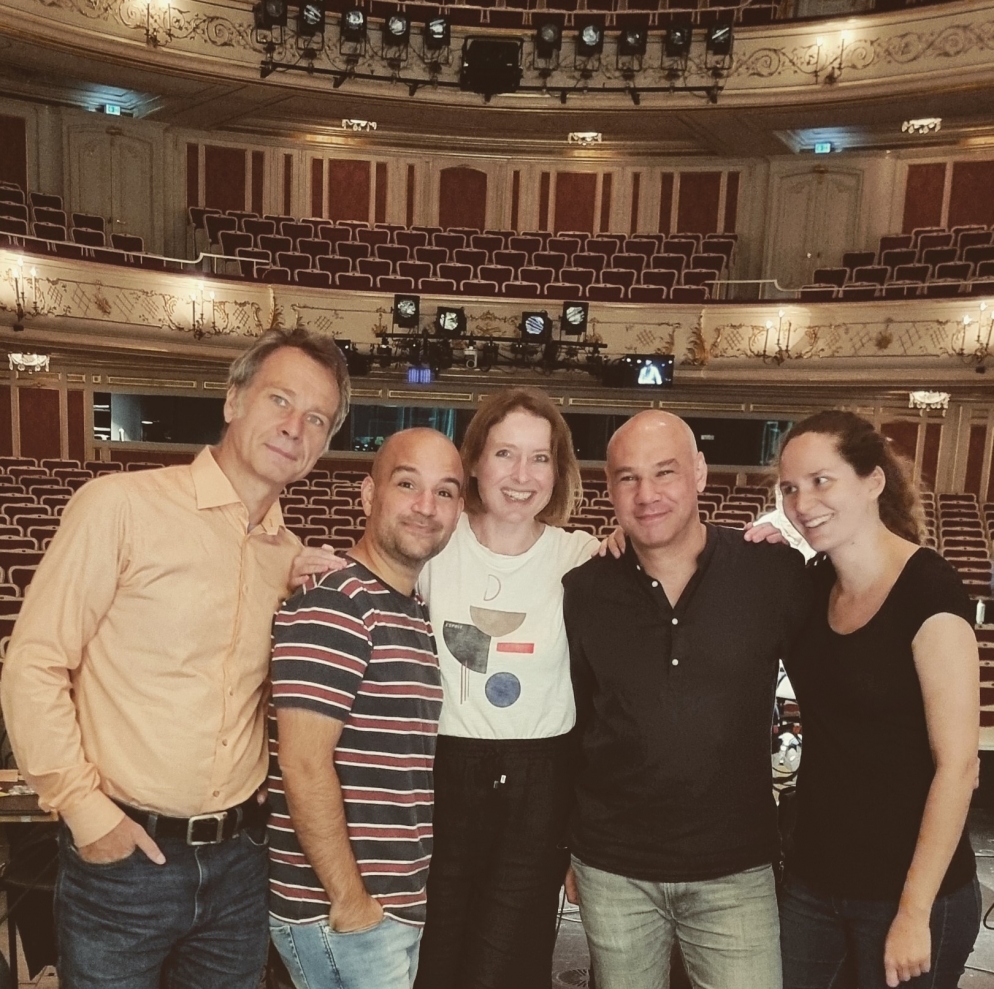 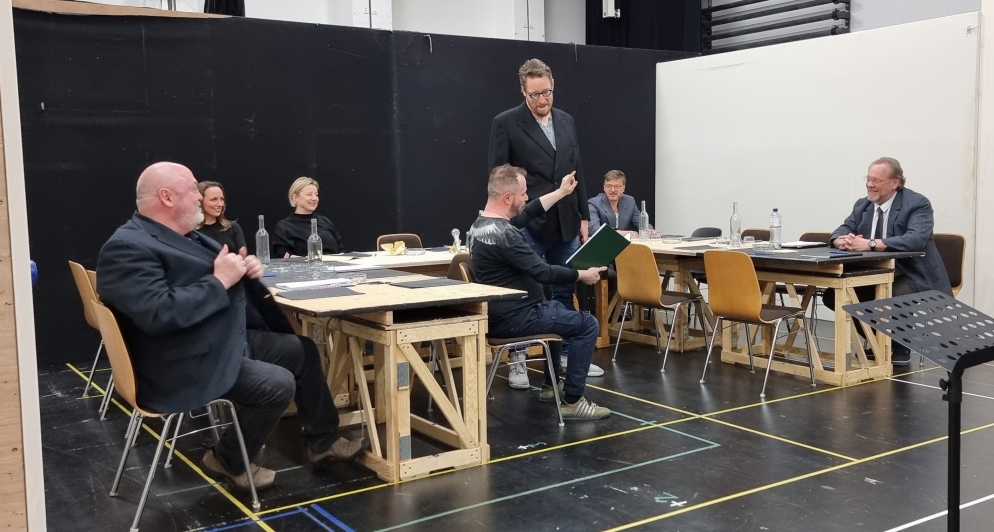 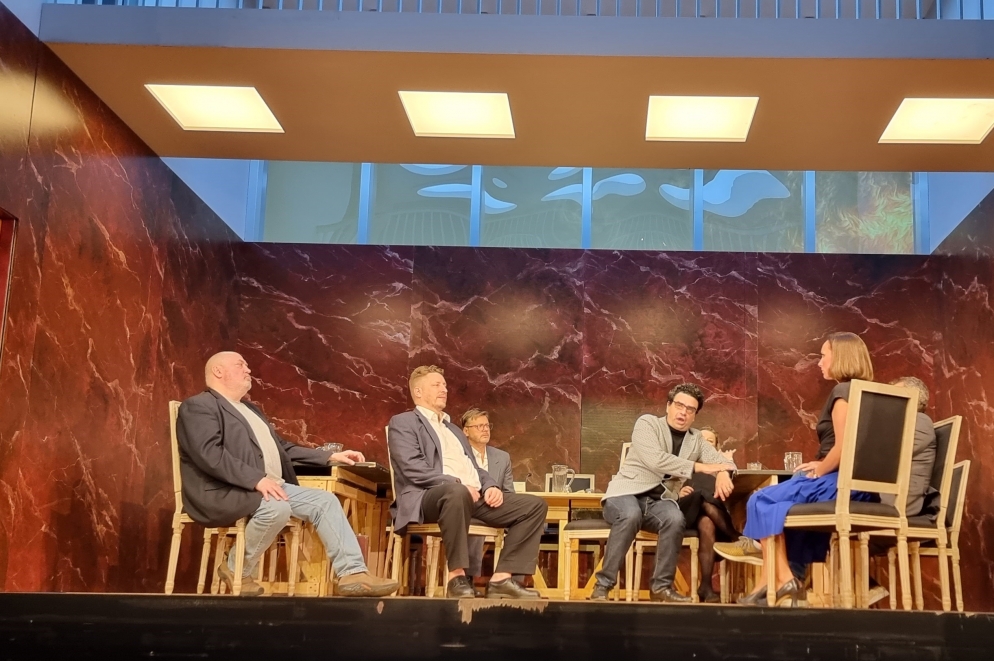 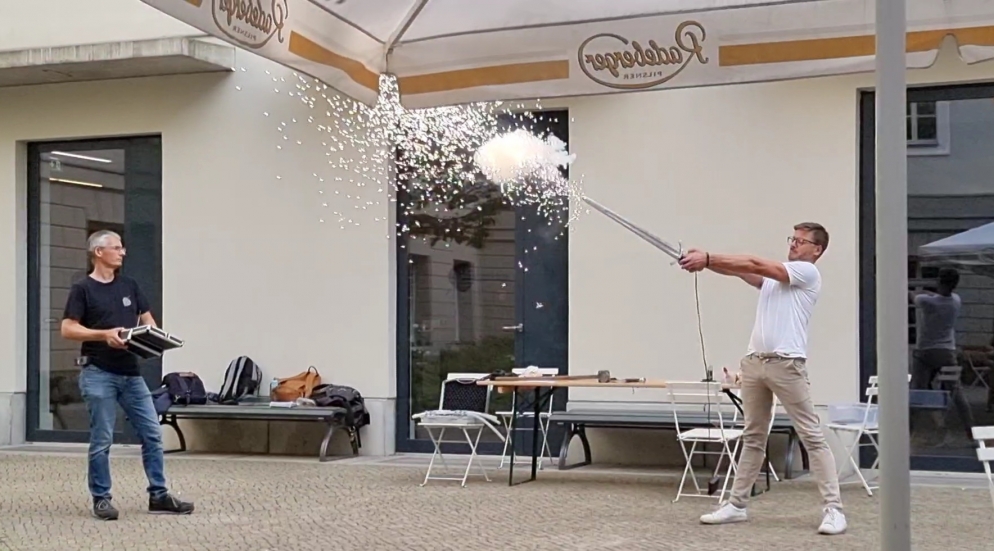 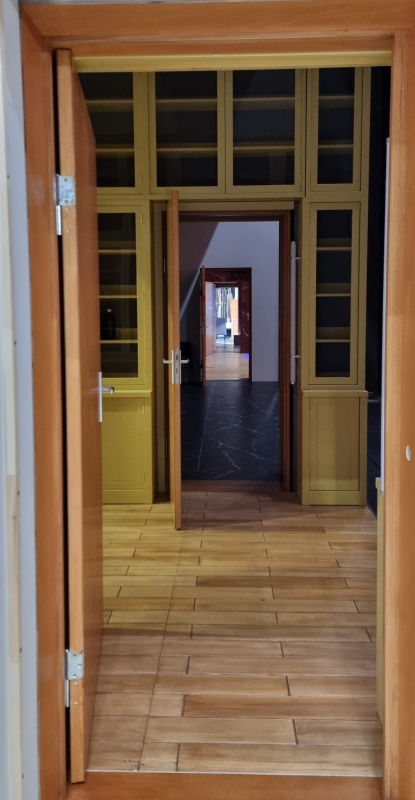 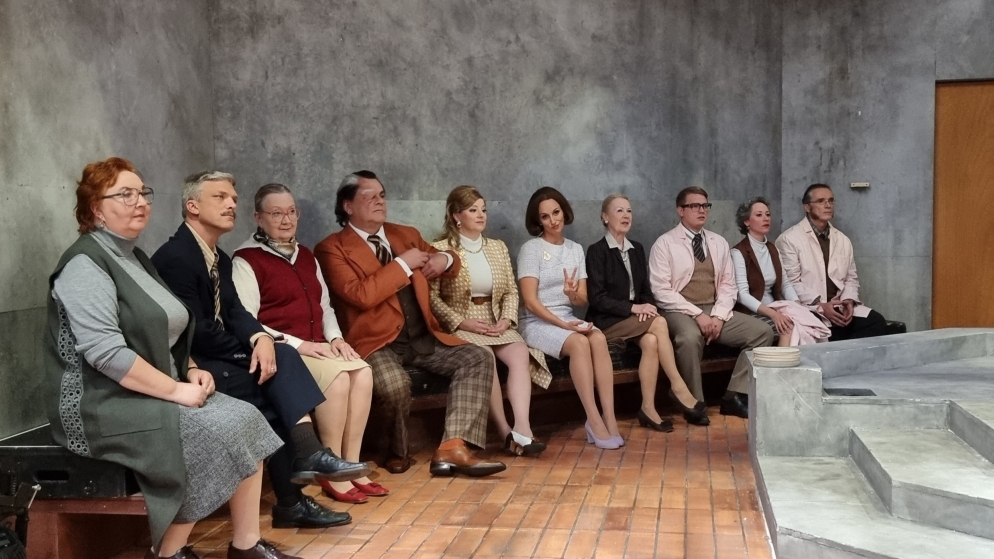 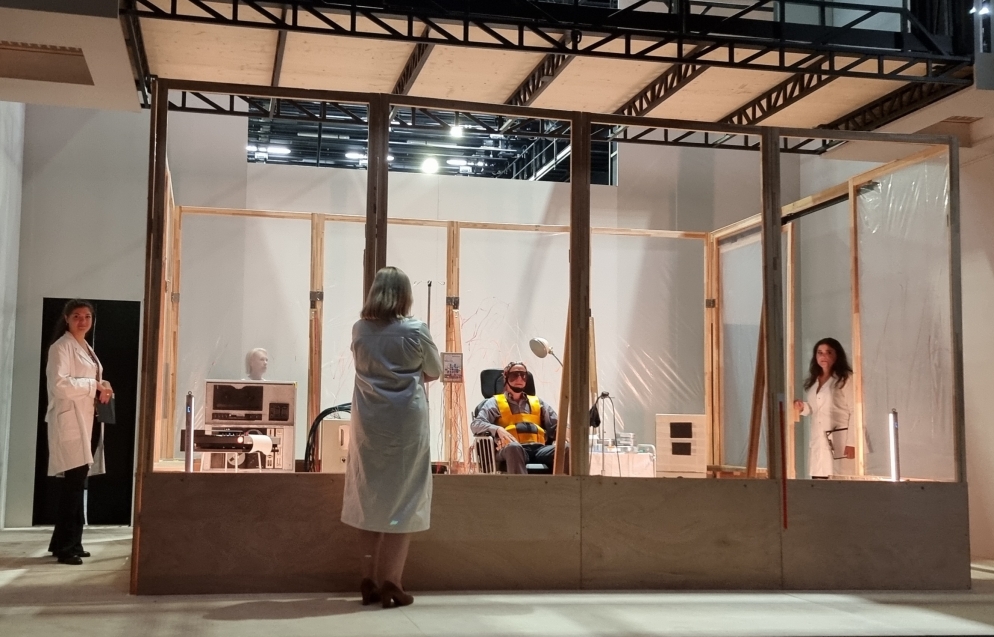 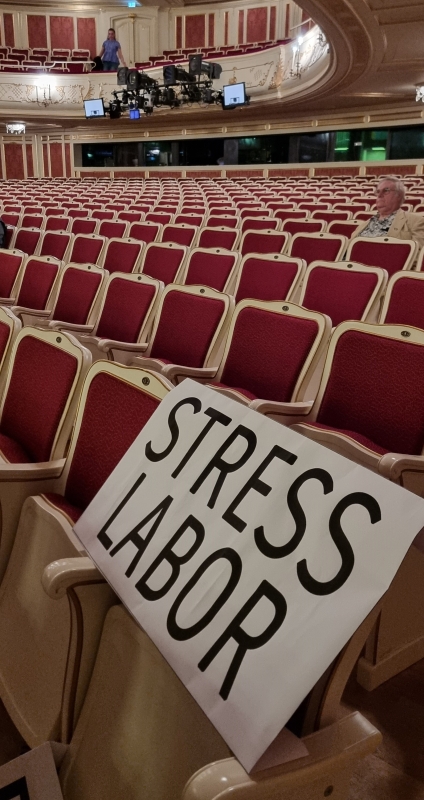 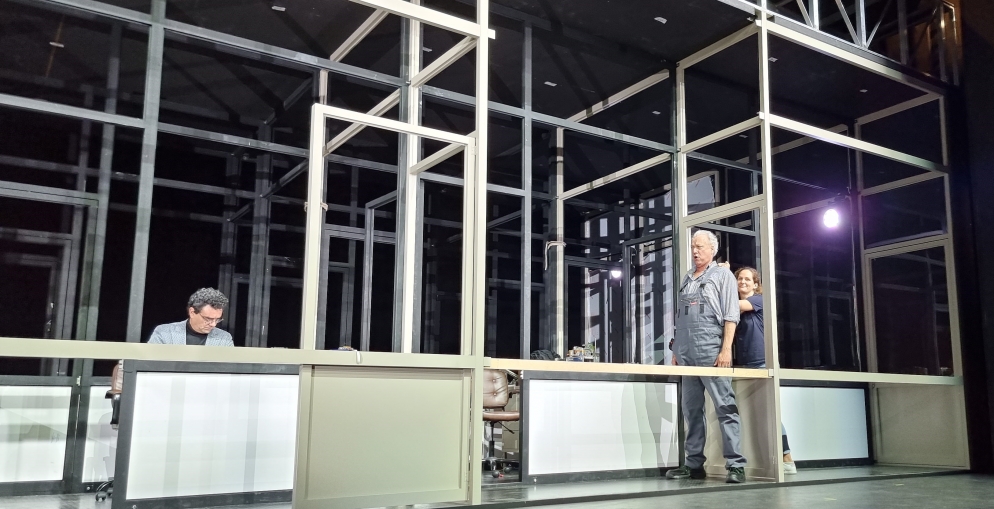 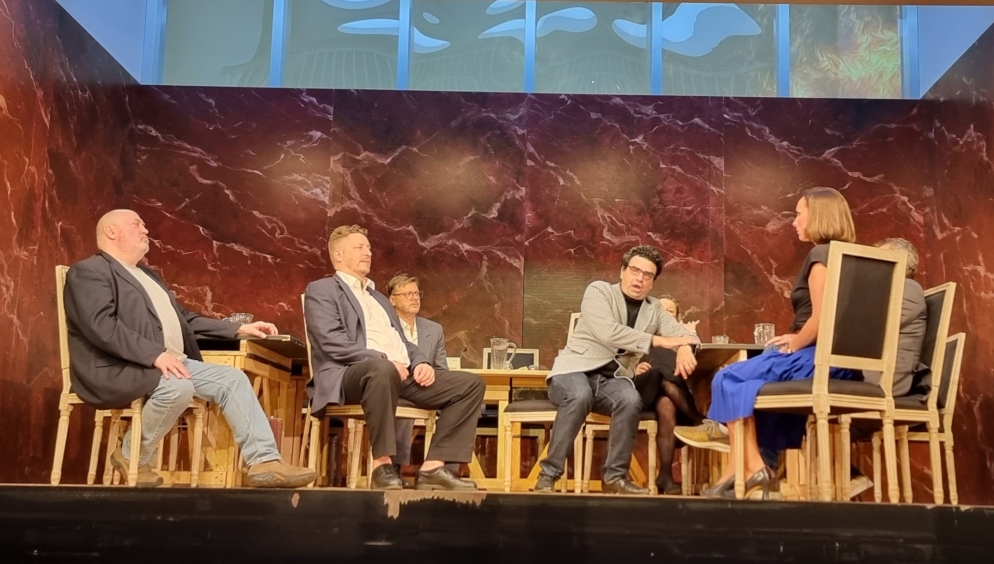 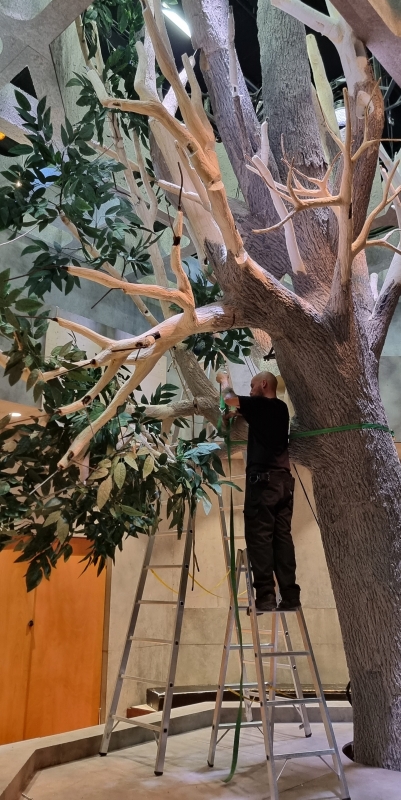