The legend of Don Juan, the libertine punished from the Beyond for his excesses is one of the world’s best known Spanish myths across the globe, tackled/taken on/reinterpreted by such diverse writers as Molière, Mozart, Byron, Baudelaire, Kierkegaard and Ingmar Bergman. Don Giovanni, which premiered in Prague in 1787, was Mozart’s  most acclaimed opera by Mozart during the century of Romanticism, although it was seen as necessary to neutralize his buffo character. Having been enjoyed thousands of times as a sympathetic braggart, more recently Don Giovanni has invited a revision with regards to his tragic end and the complexities of his conquests, whether they be his accomplices, victims or saviours. First seen at the Salzburg Festival in 2008, the production by Claus Guth explores these questions in depth; setting the action in a dark forest where the drama progresses as if in a dream. In a distant comparison to Tristan, a fatal wound is inflicted on the protagonist which draws him from the beginning of the opera into a face-to-face/confrontation with Death.

Production of the Staatsoper in Berlin, from the Salzburger Festpiele. 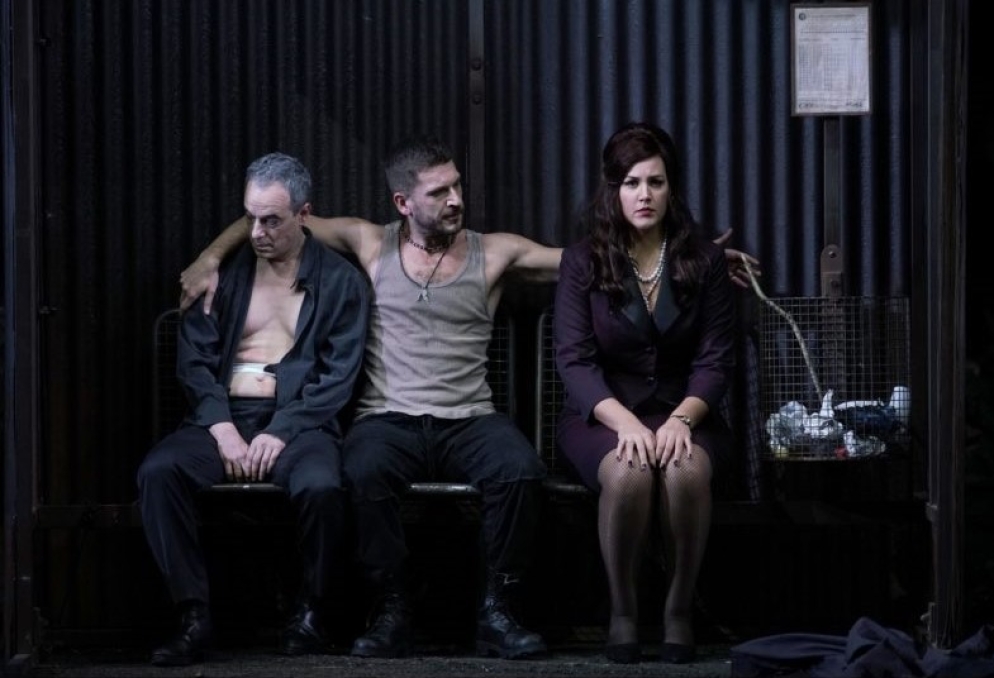 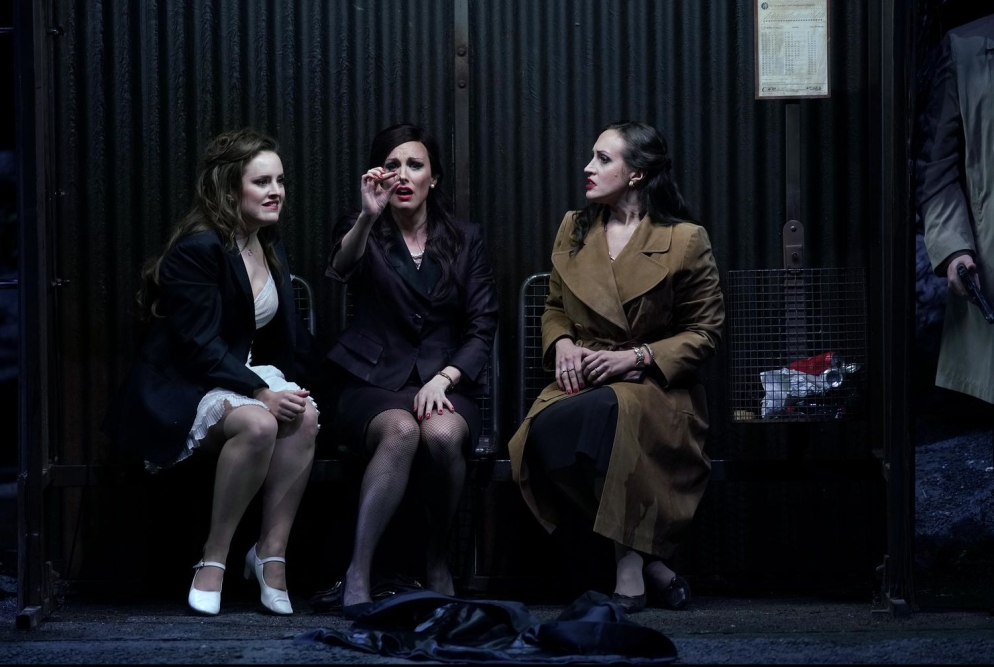 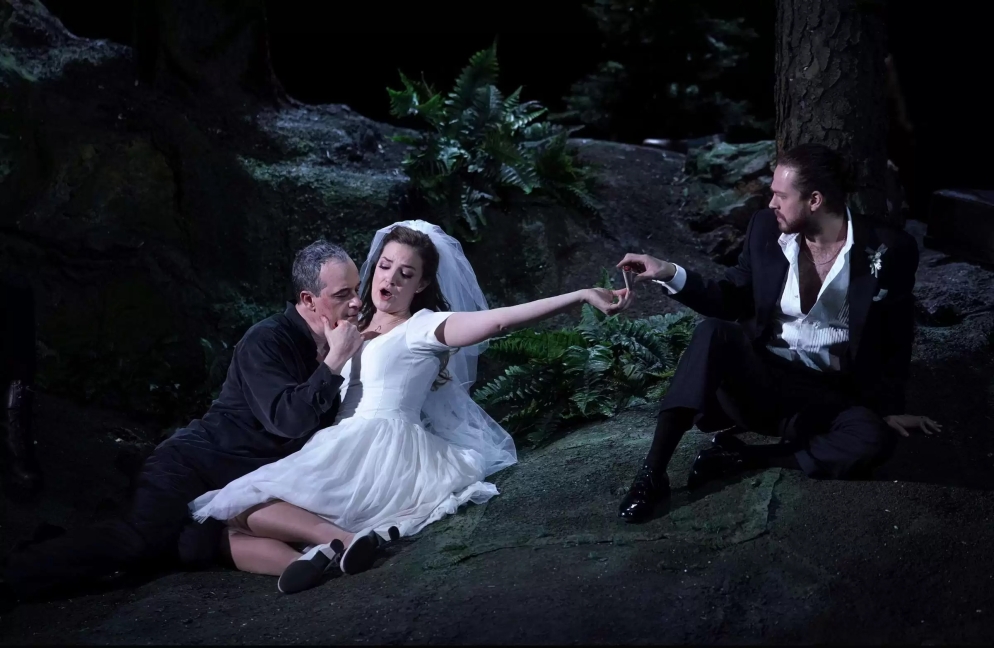 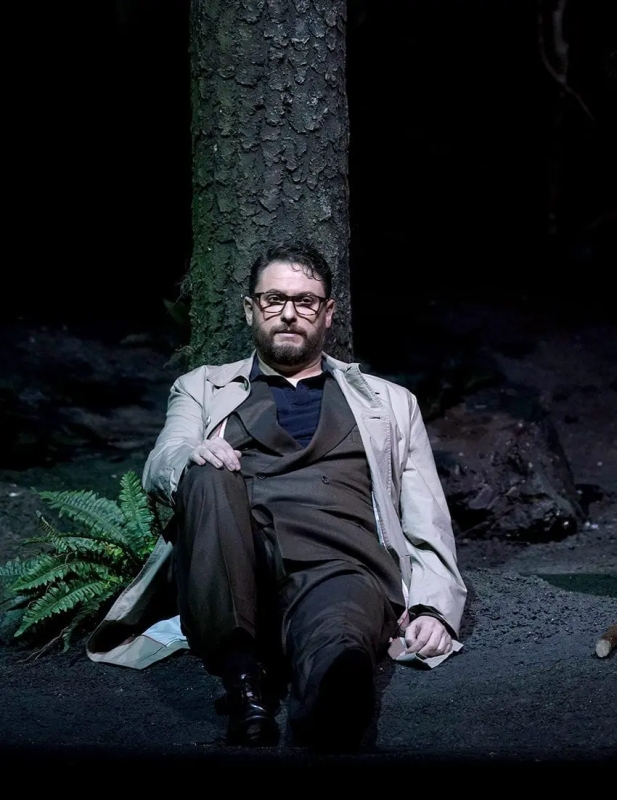 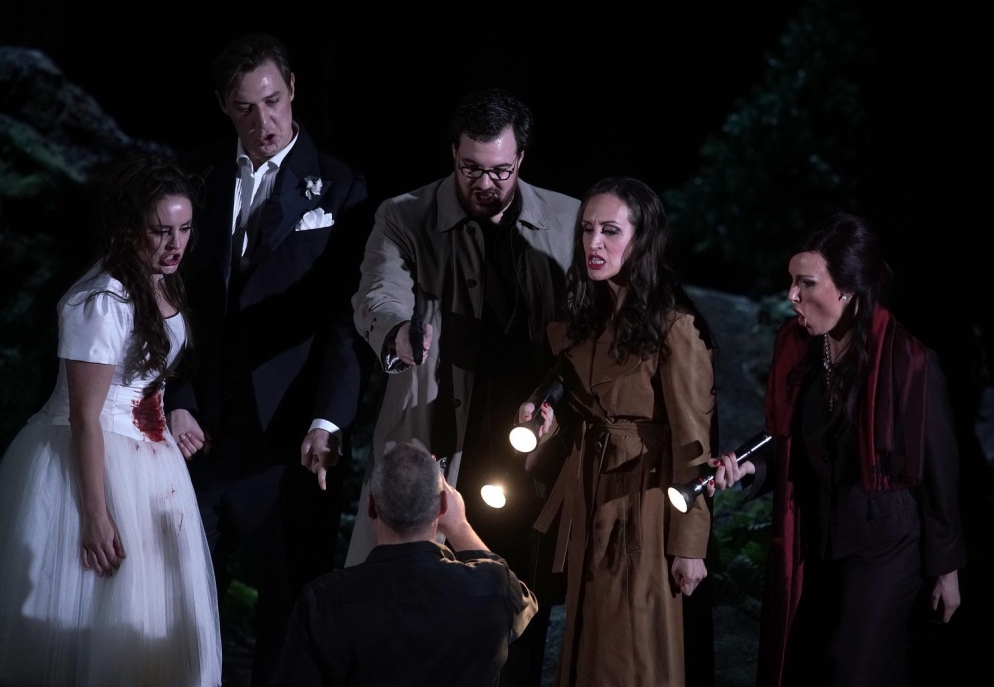 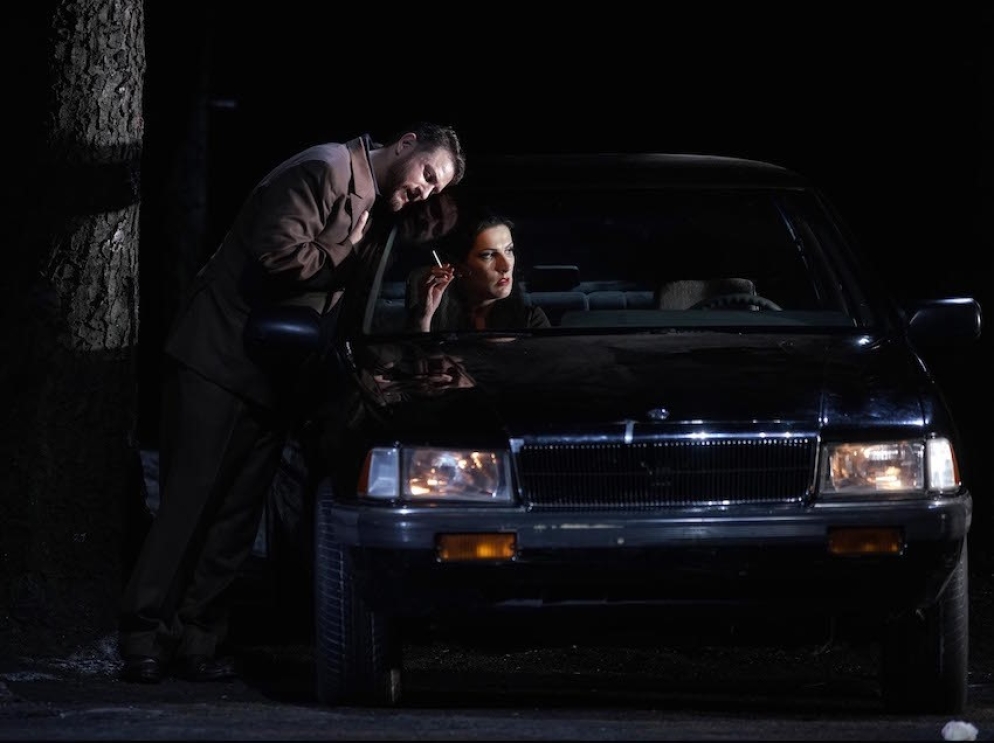 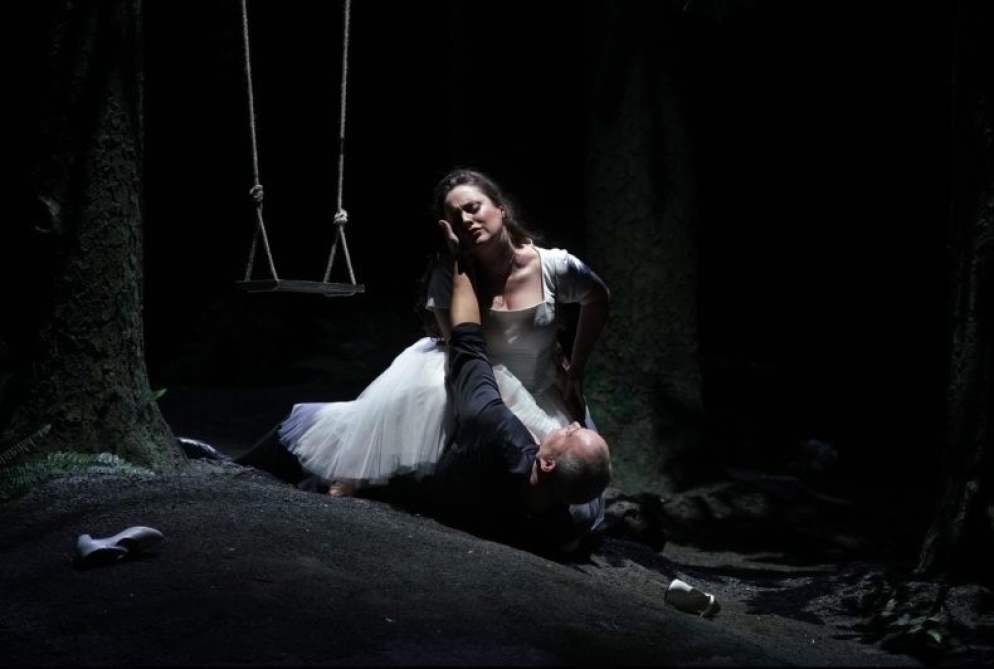 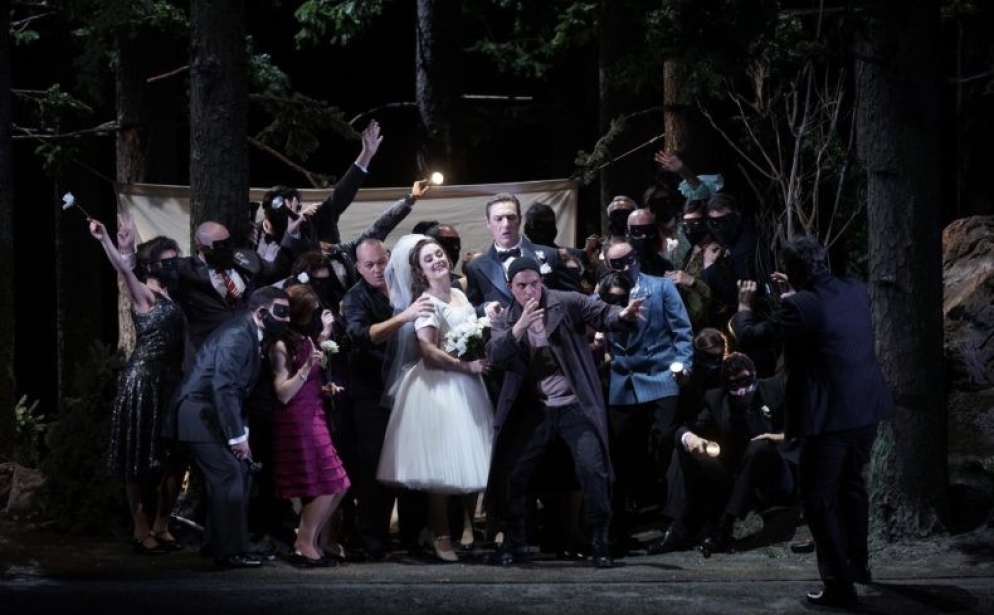 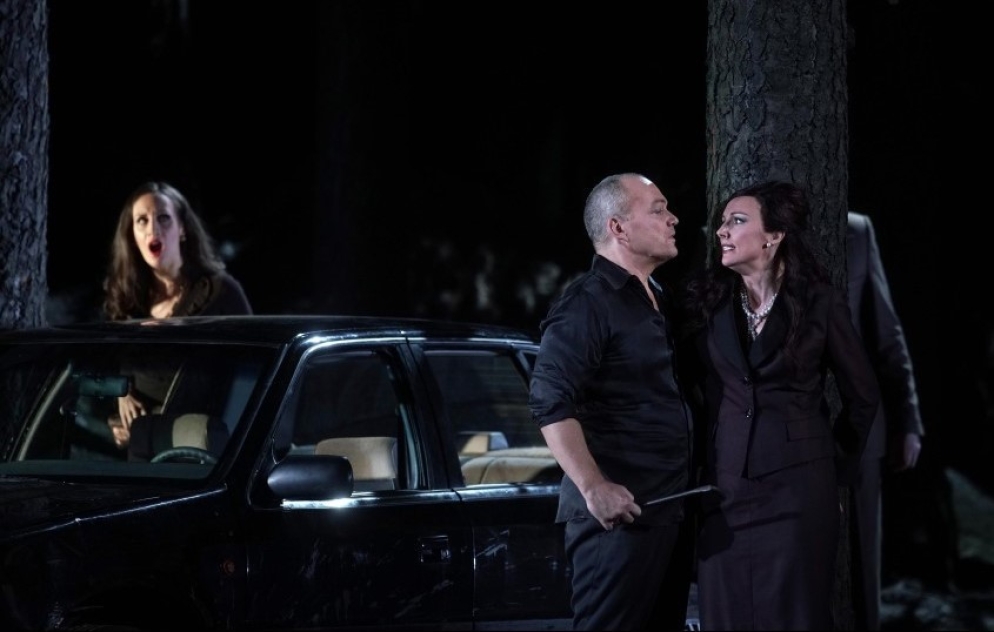 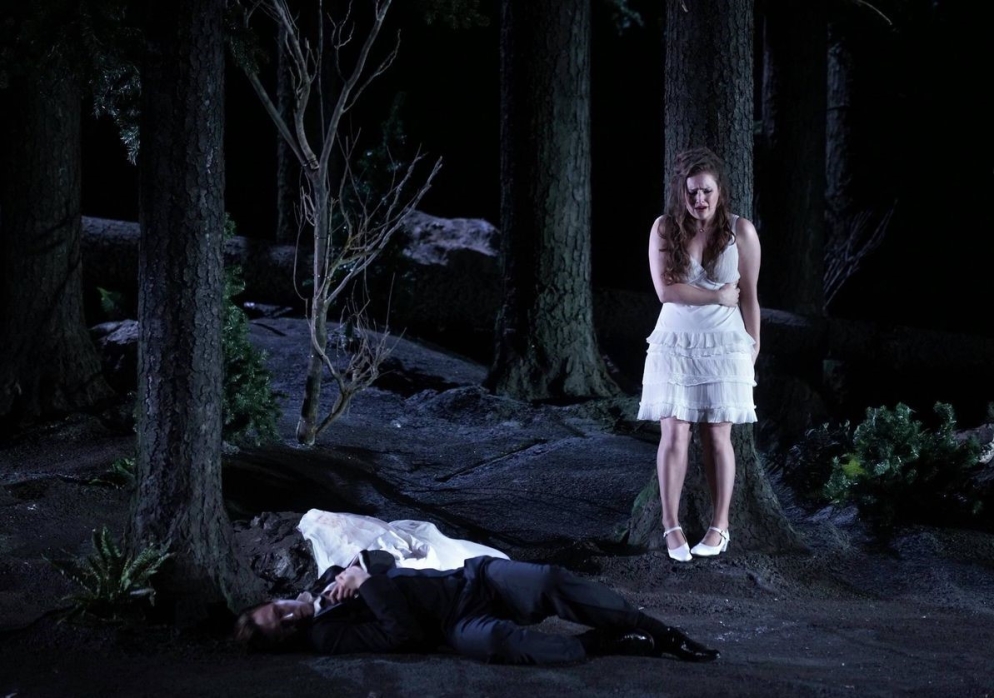 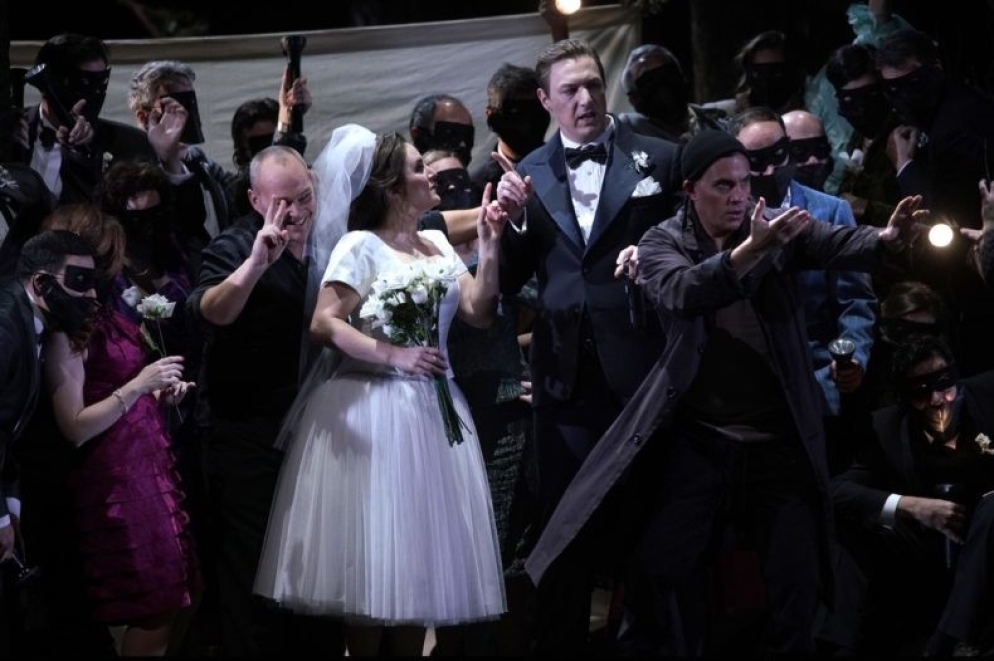 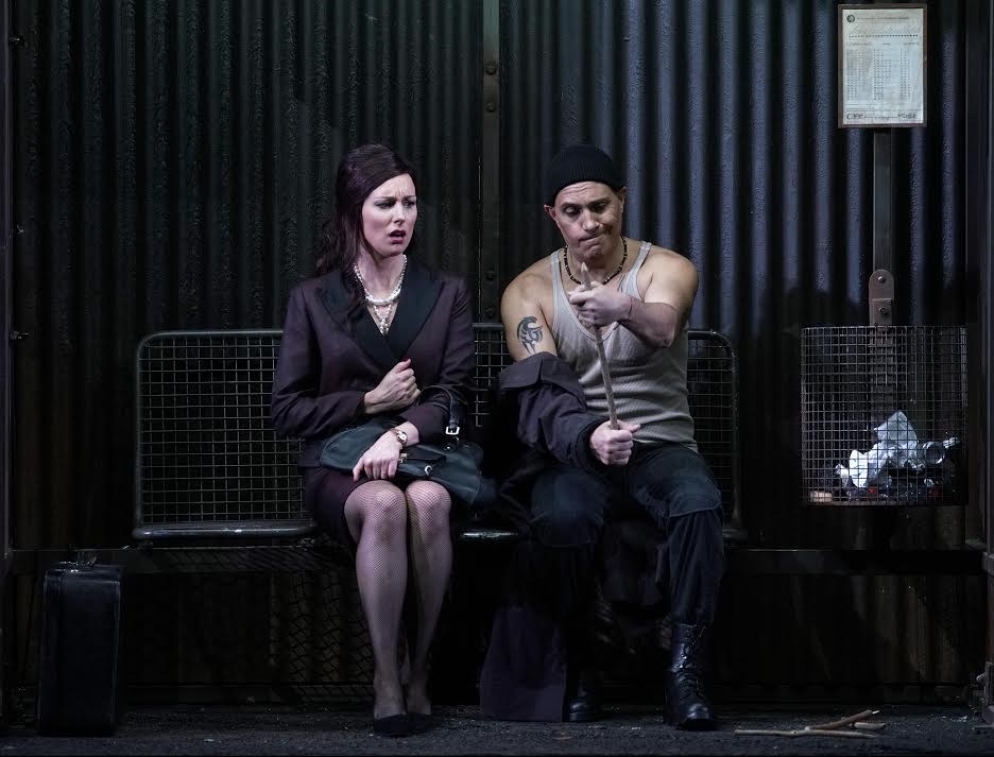 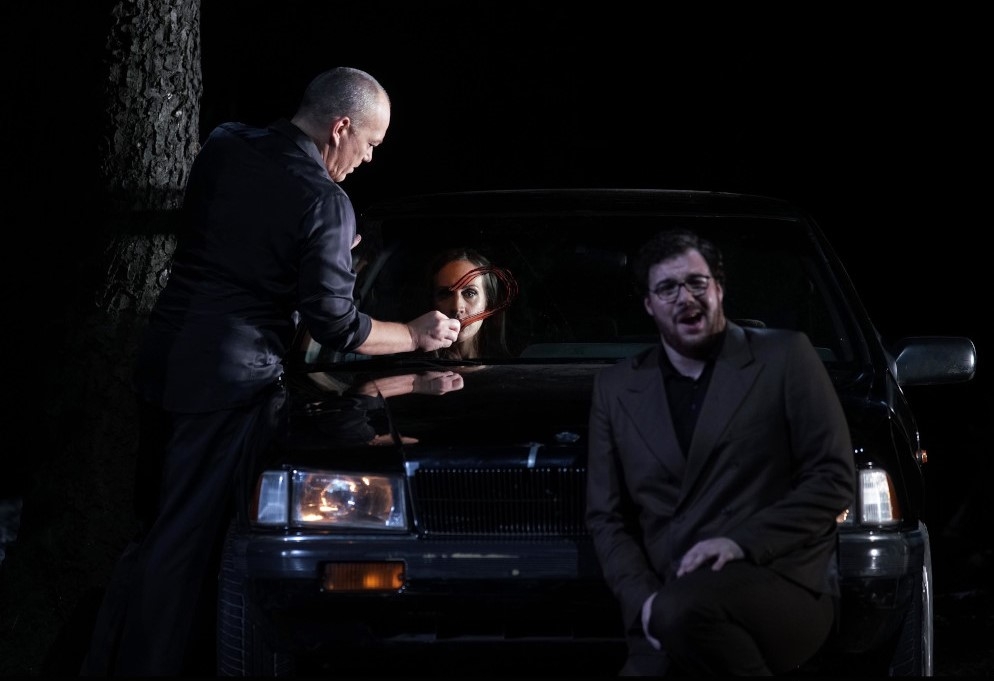 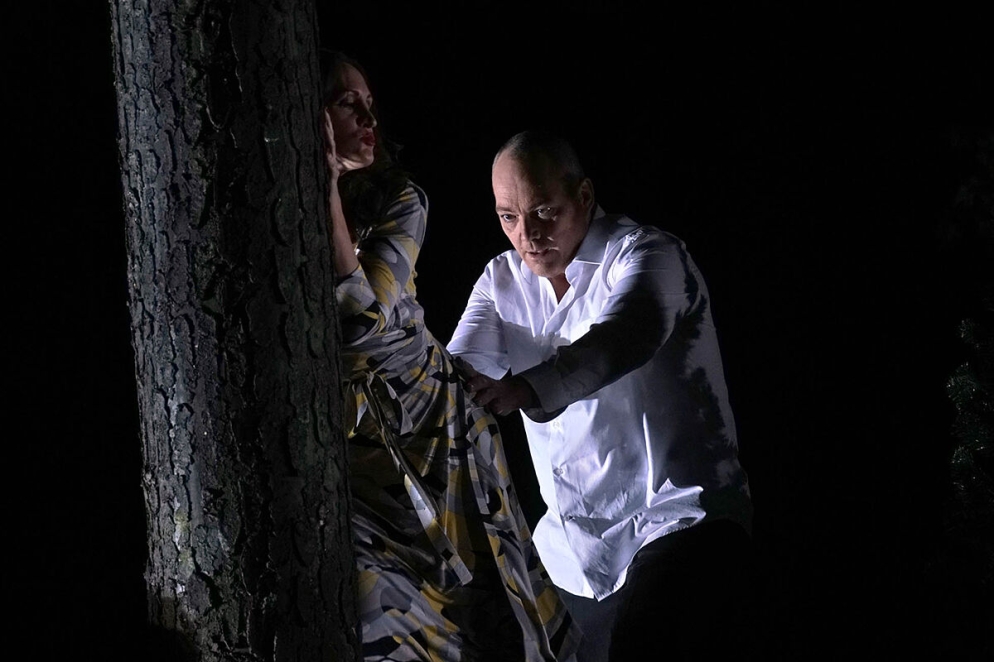 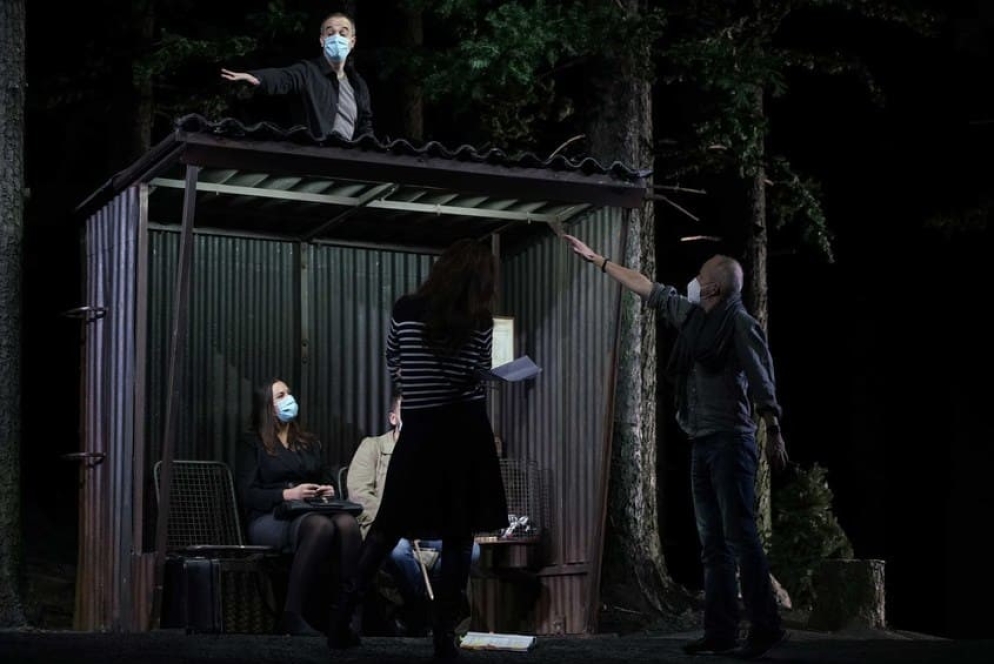 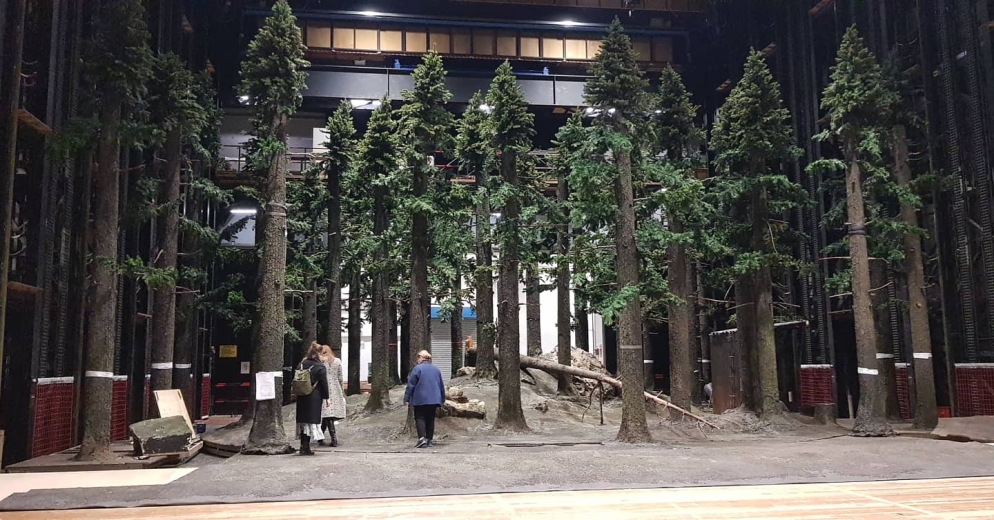 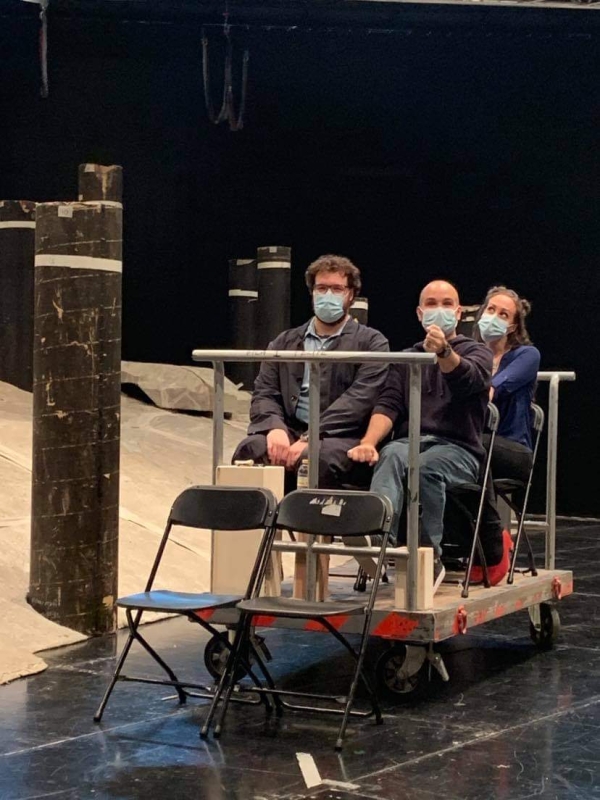 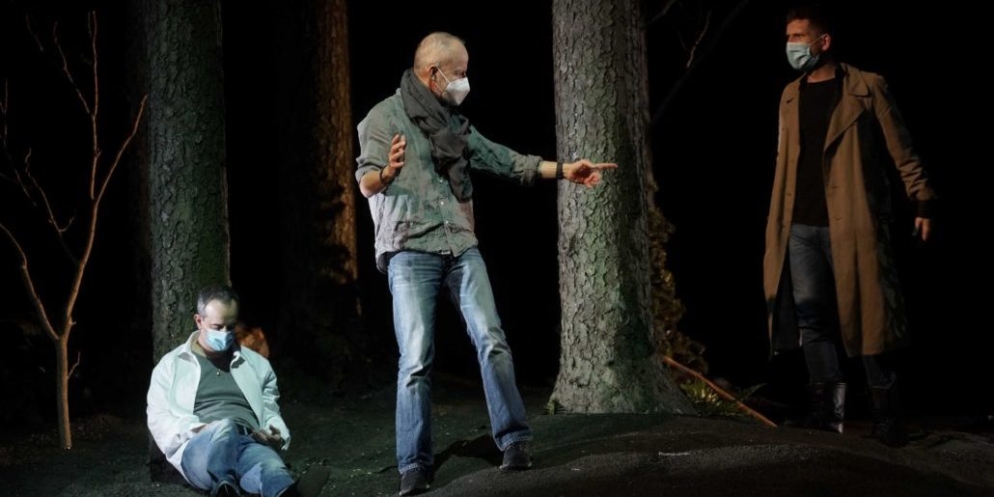 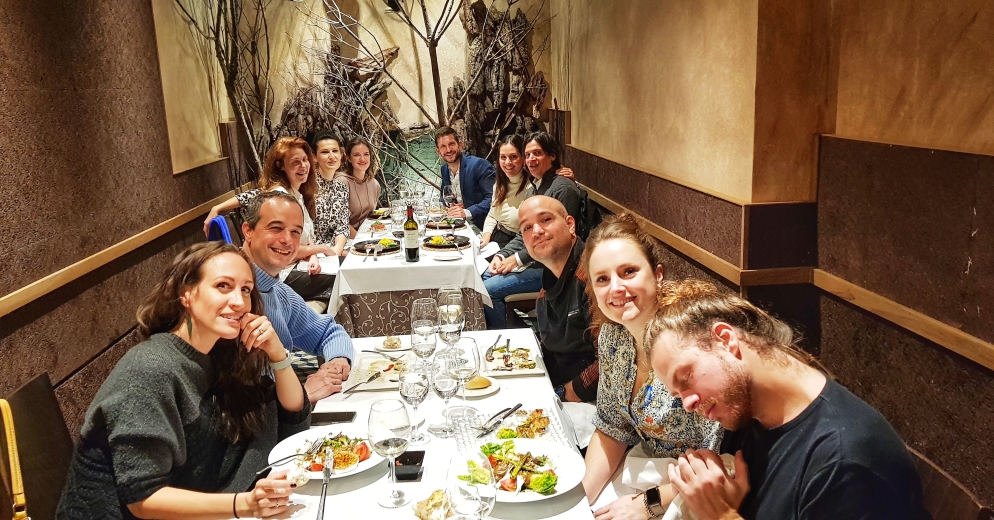