The action takes place in a market in Damascus and the plot goes around Zobeida, a virtuous woman sought after three powerful men, who will incur to tricks and improper proposals in order to gain her grace. By the advice of a Dervisch, Zobeida makes appointments with the three of them at her friend Fahíma’s house. When the three arrive, the pirate Ka-Fur and his henchman show up. Fearing for their lives, the three men offer to ally with him. The supposed outlaw turns out to be the Caliph in disguise – who also posed earlier as the Dervisch advising to invite the men. He accuses the men from being disloyal, strip them from their belongings, and grants them to Zobeida. ​ 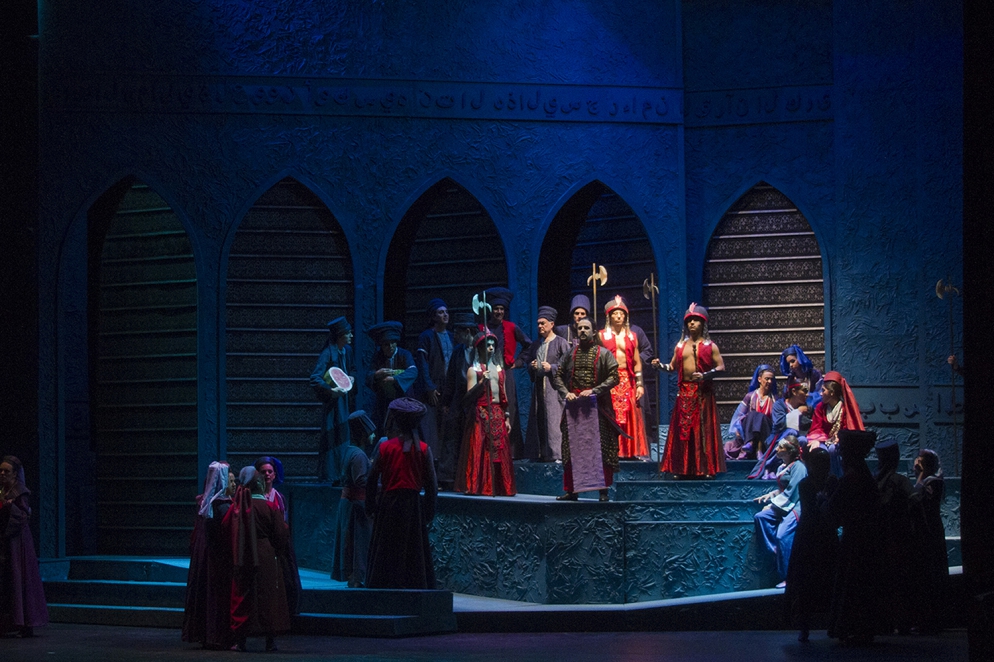 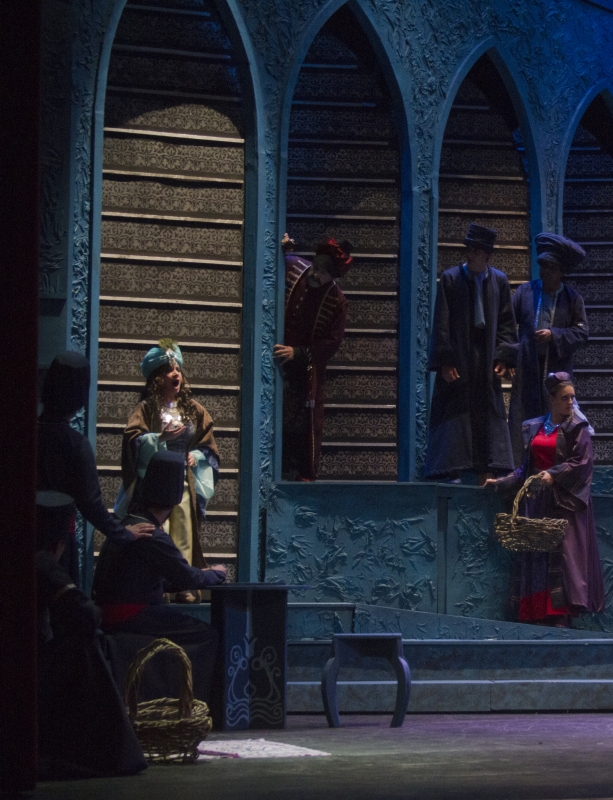 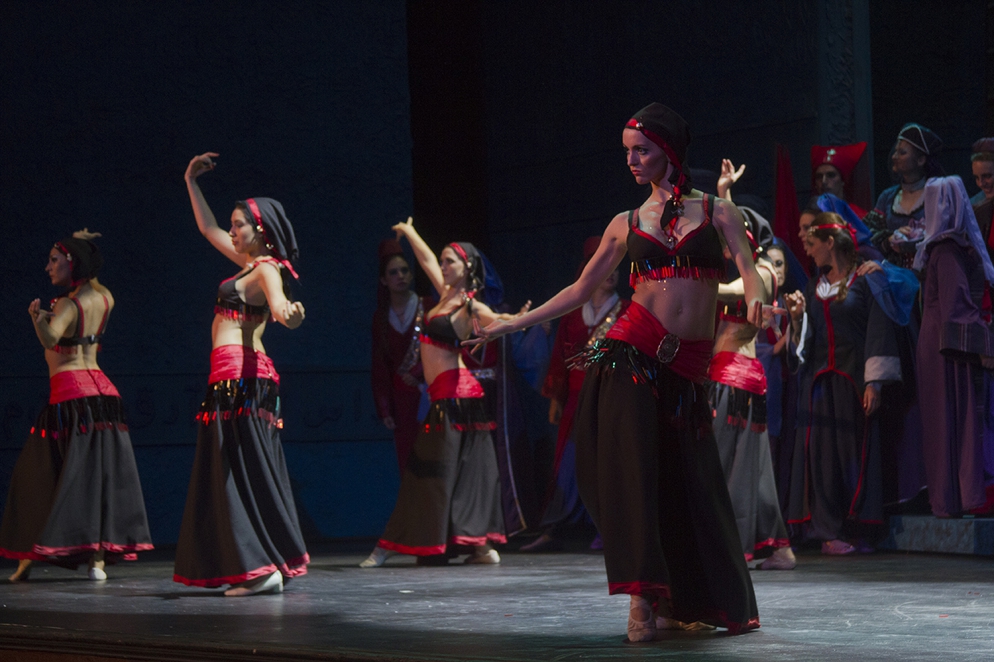 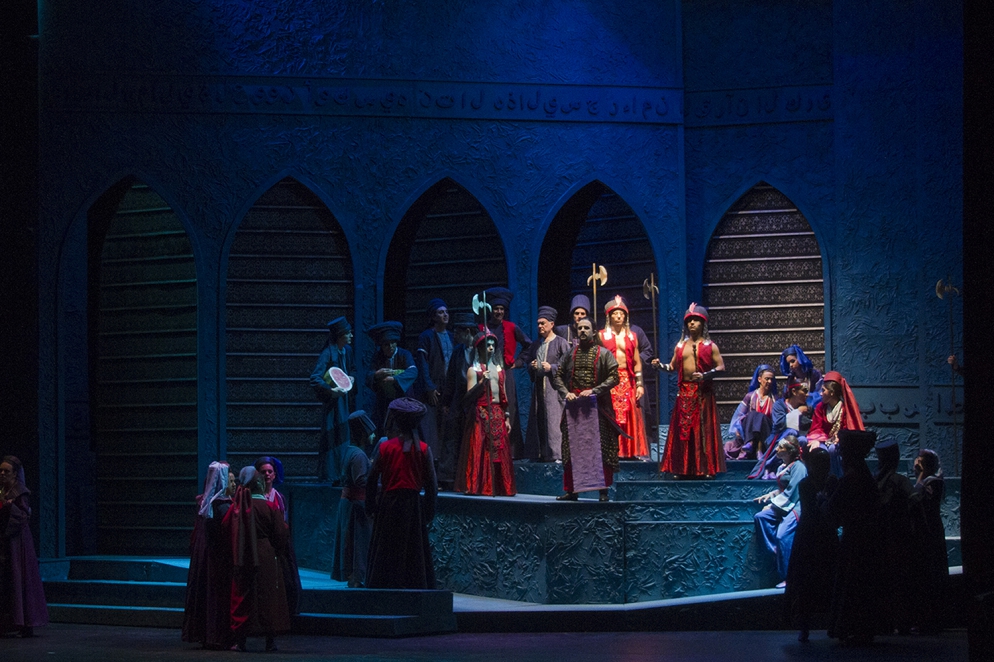 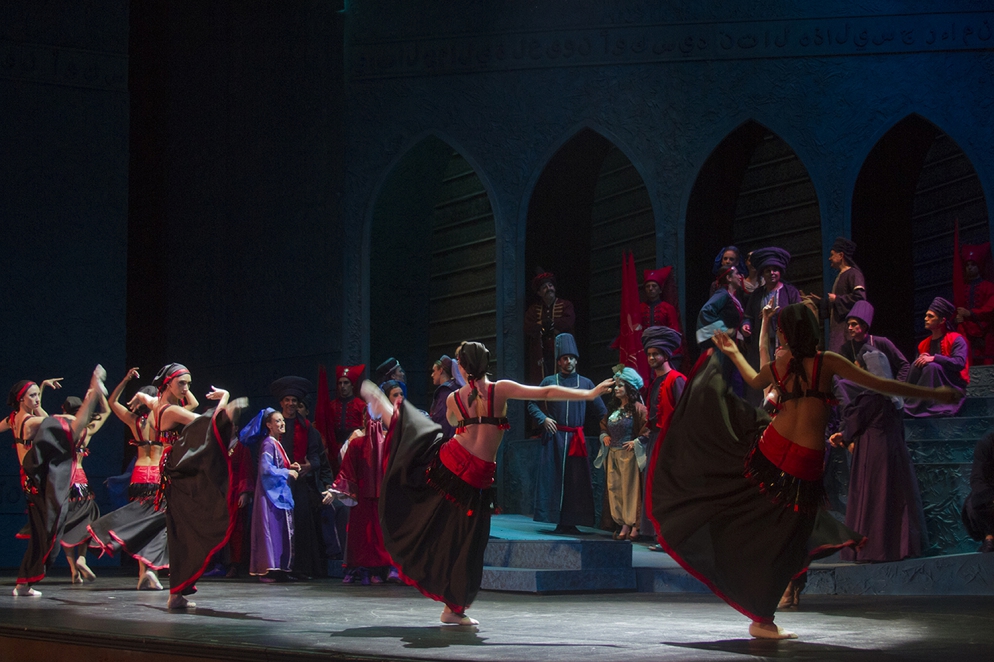 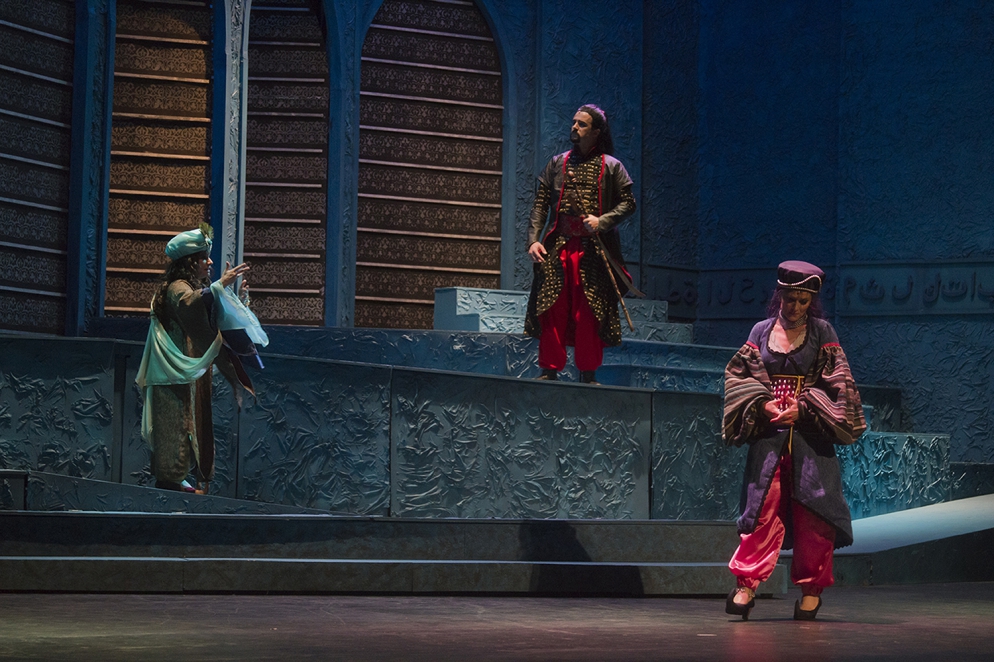 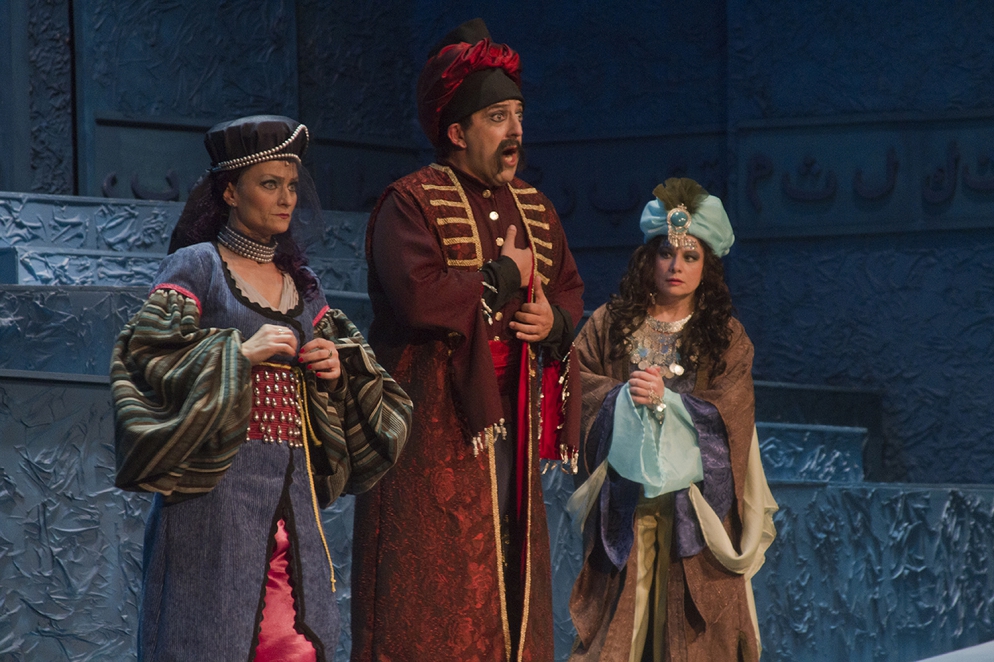 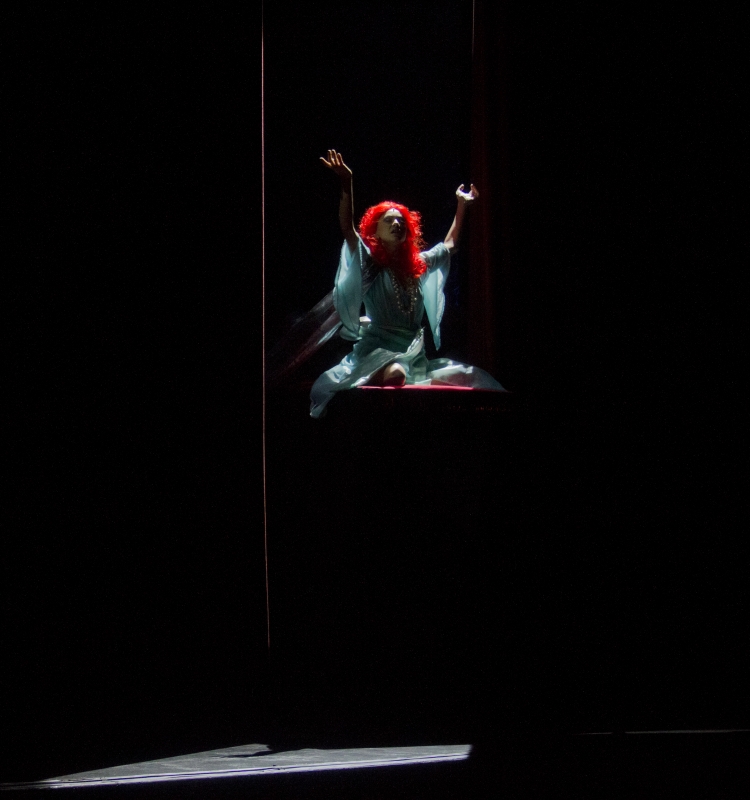 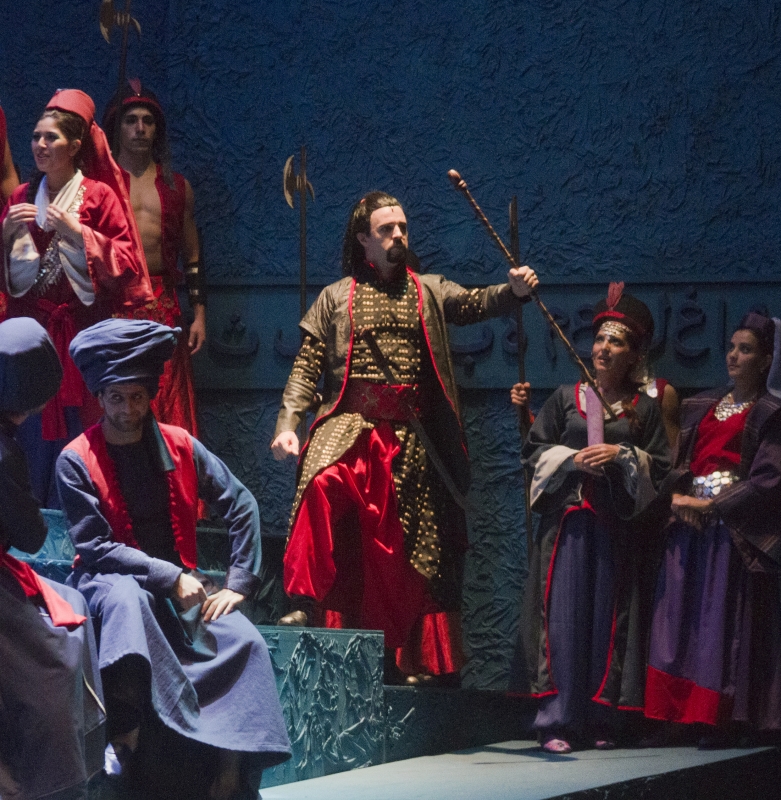 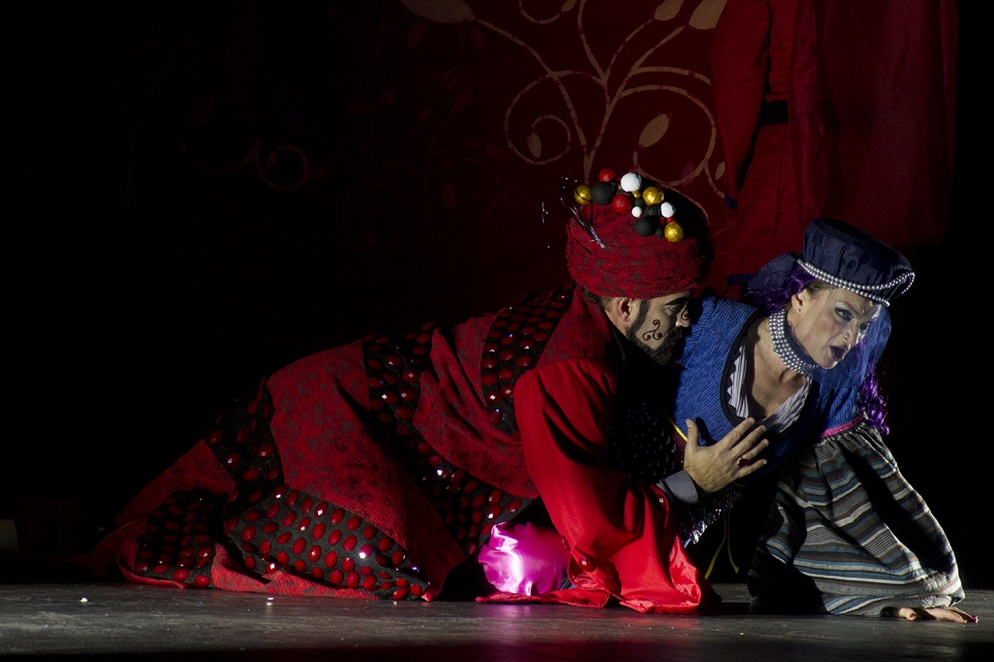 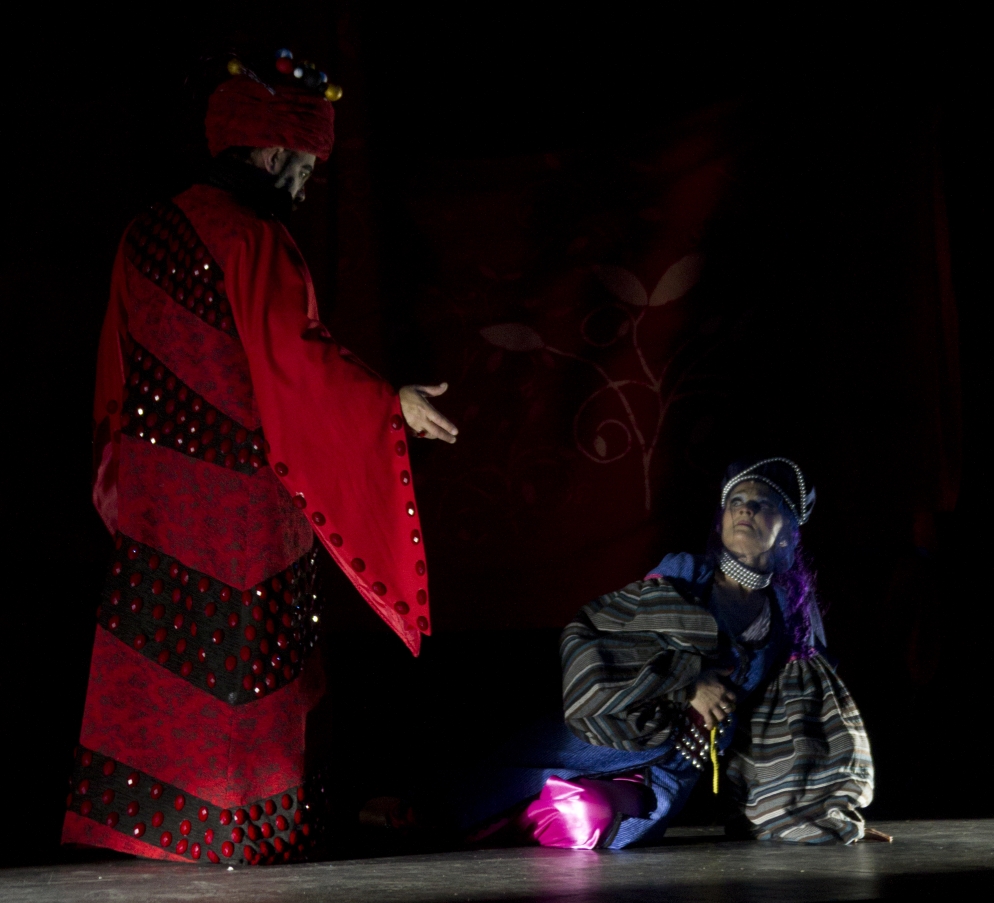 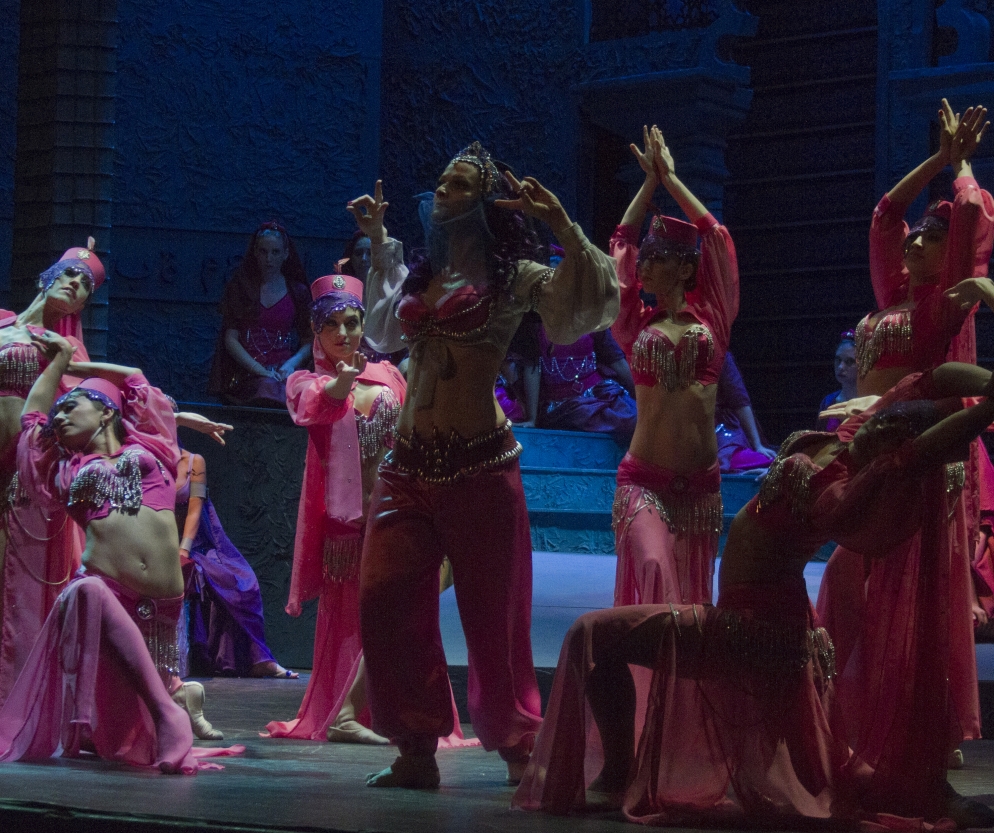 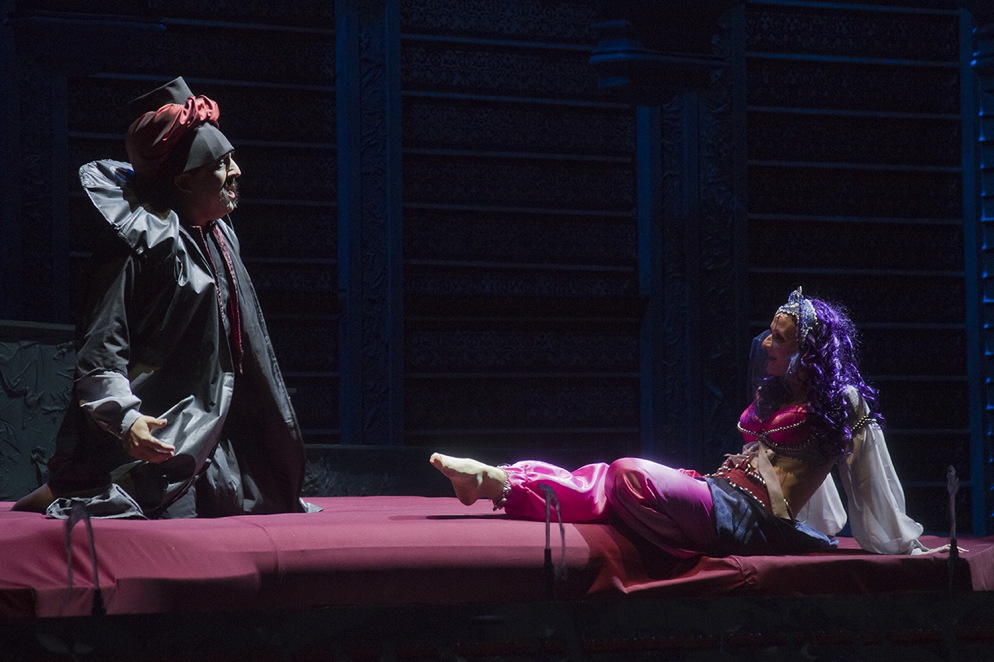 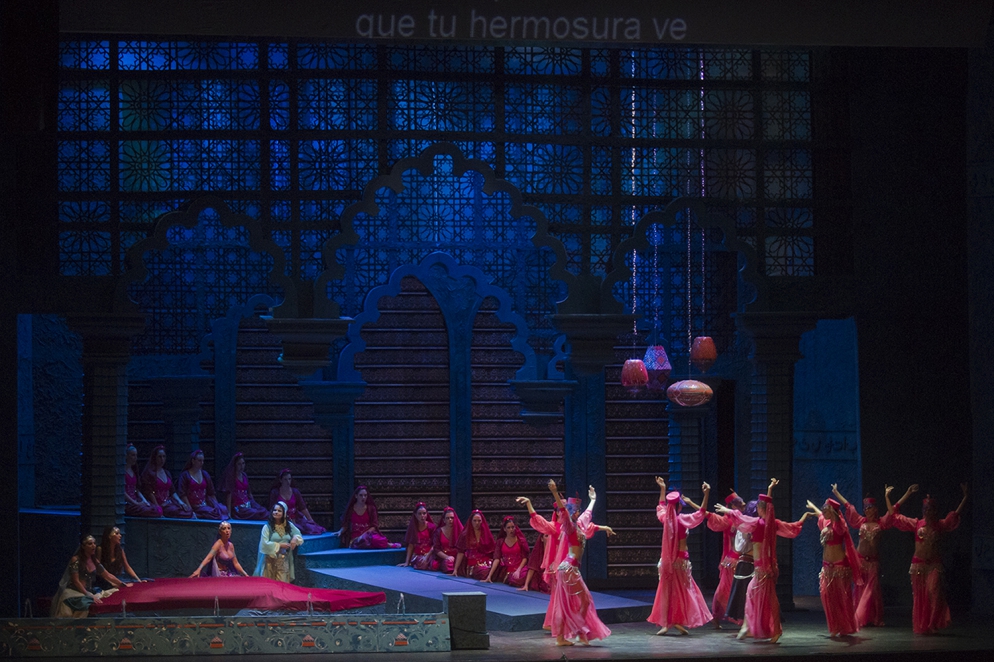 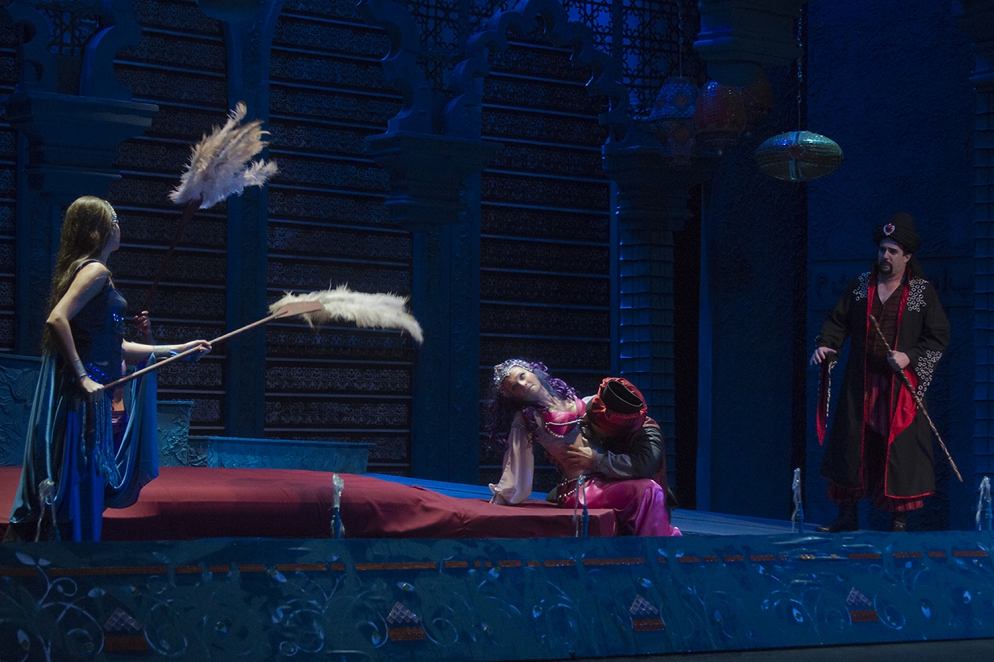 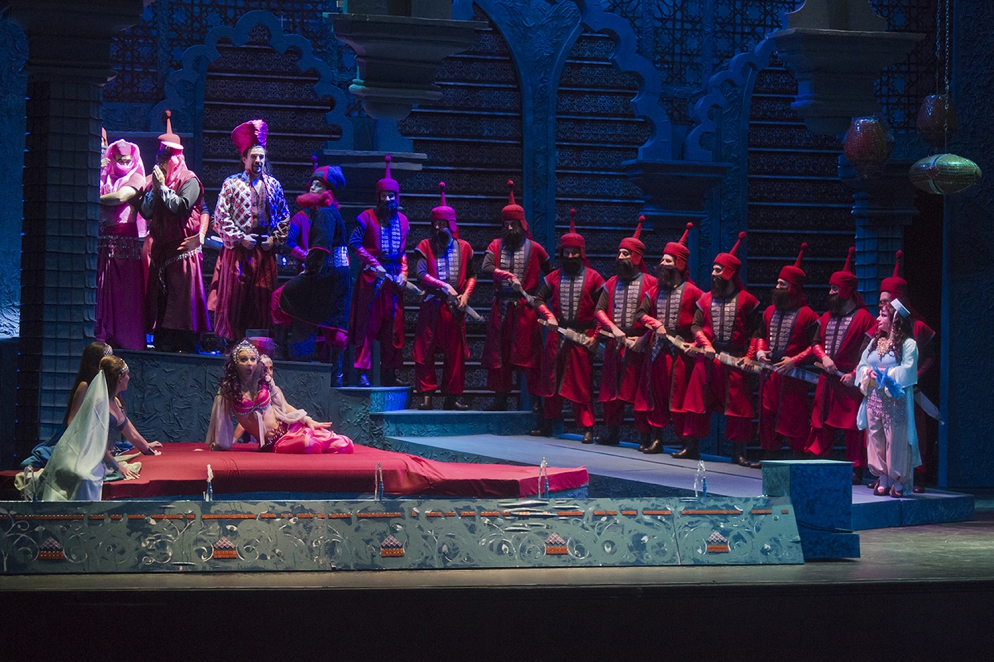 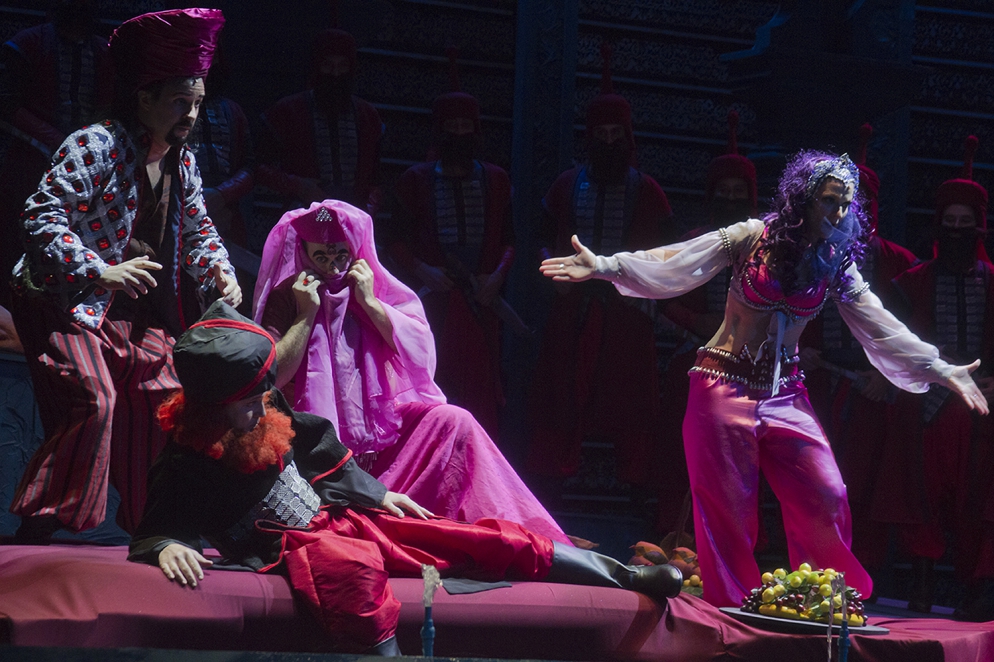 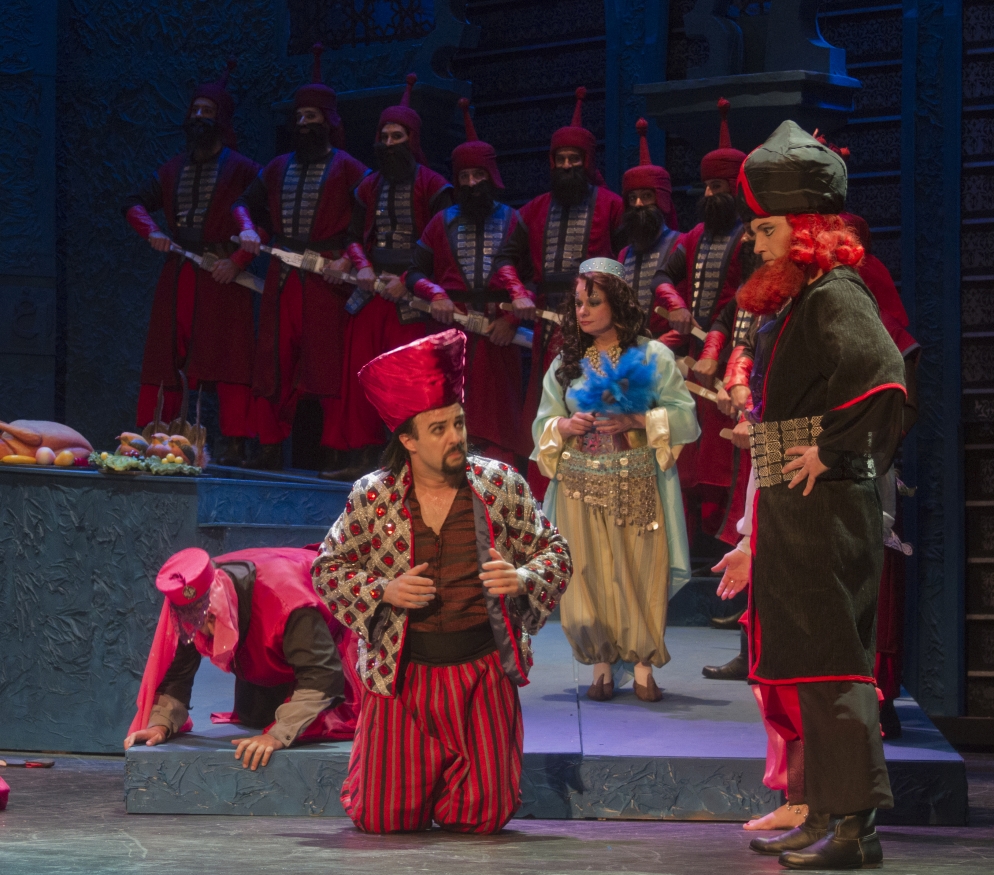 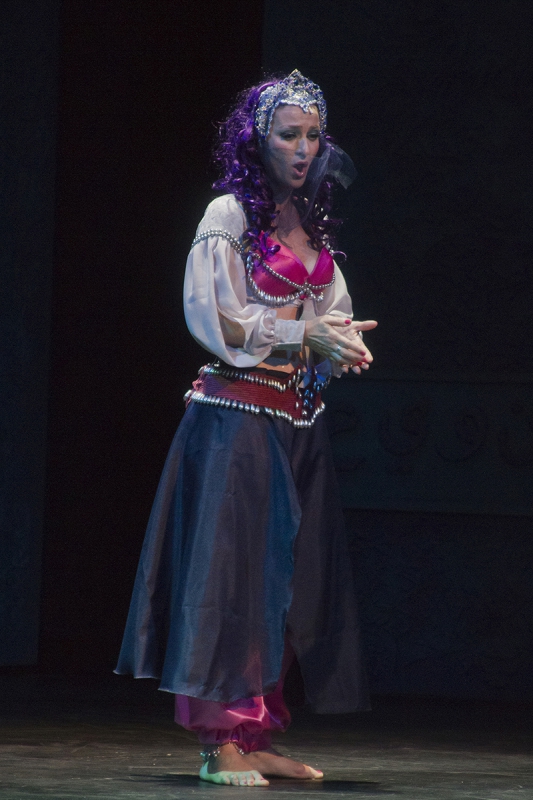