Never did a novel had a greater impact than Goethe's Les Souffrances du jeune Werther did on society at the end of the 18th century.

Massenet was inspired by this impossible love story and created his lyrical masterpiece, whose immortal arias have toured the world. Charlotte only married Albert out of duty, but continues to love Werther without admitting it, and especially without telling him. By dint of seeing his advances rejected, the desperate young man sees no other way out than suicide. He will not be able to taste the love that the young woman confesses to him too late. As Claude Debussy maliciously observed, with Werther, Massenet became "the musical historian of the feminine soul". He considered his orchestra to be a character in its own right in the opera, not least because he had managed to convey to it a whole range of feelings and leitmotifs, like Gounod and Wagner. 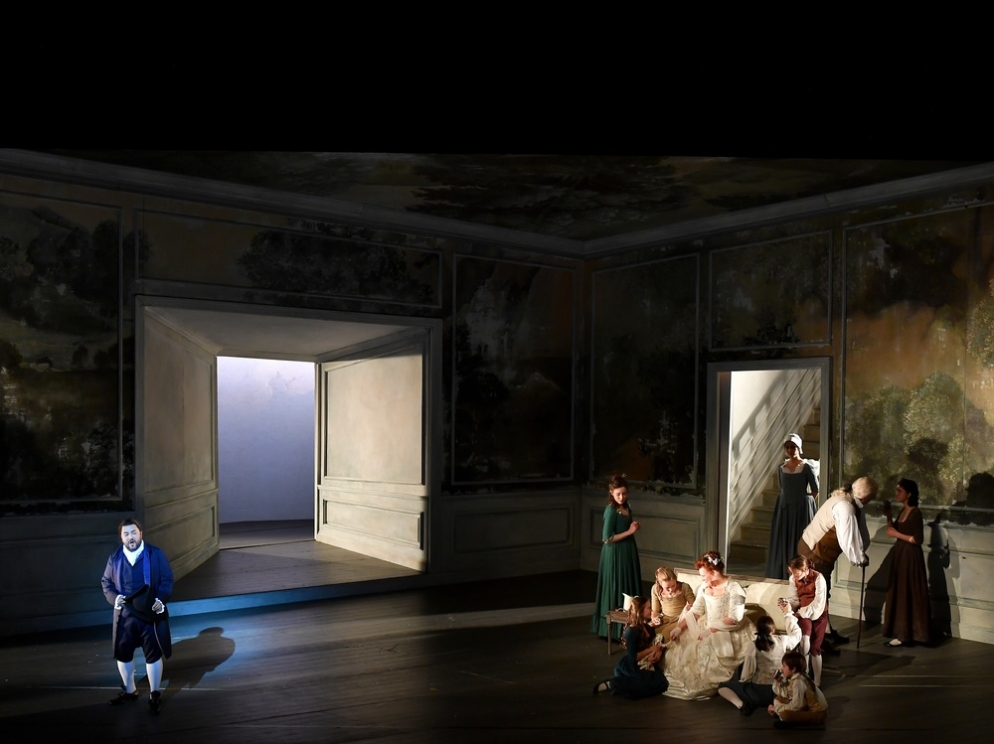 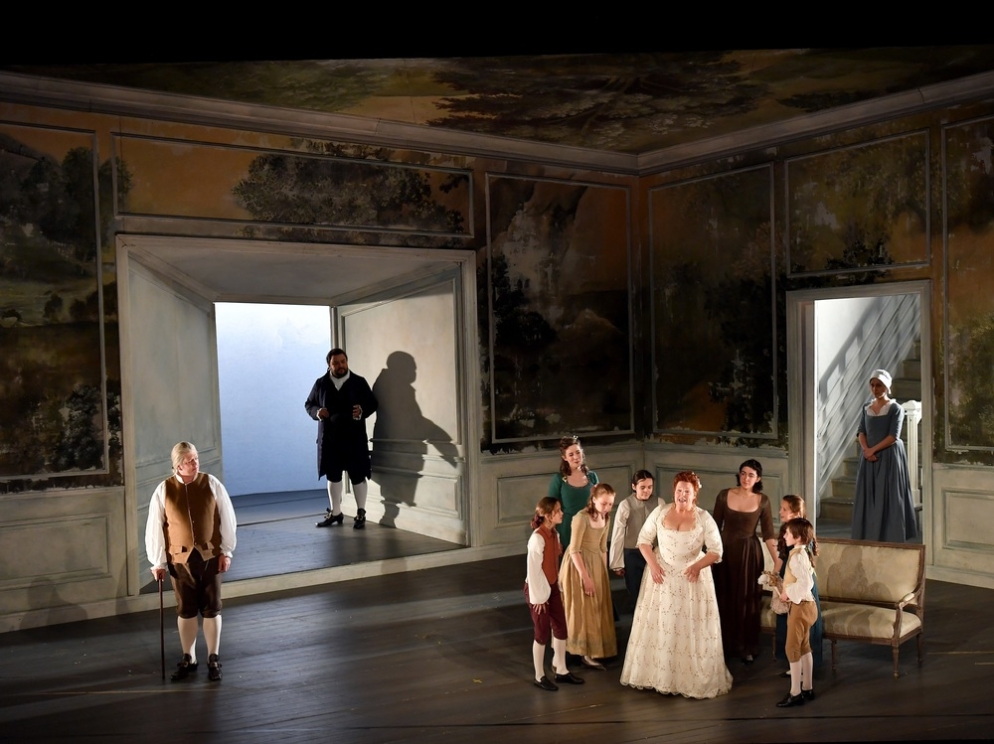 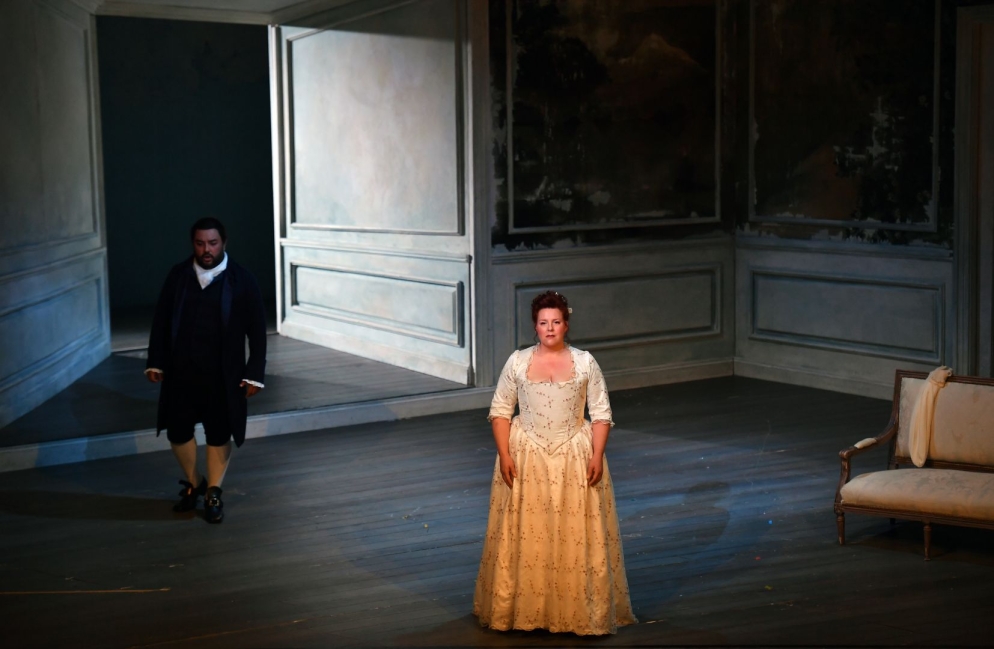 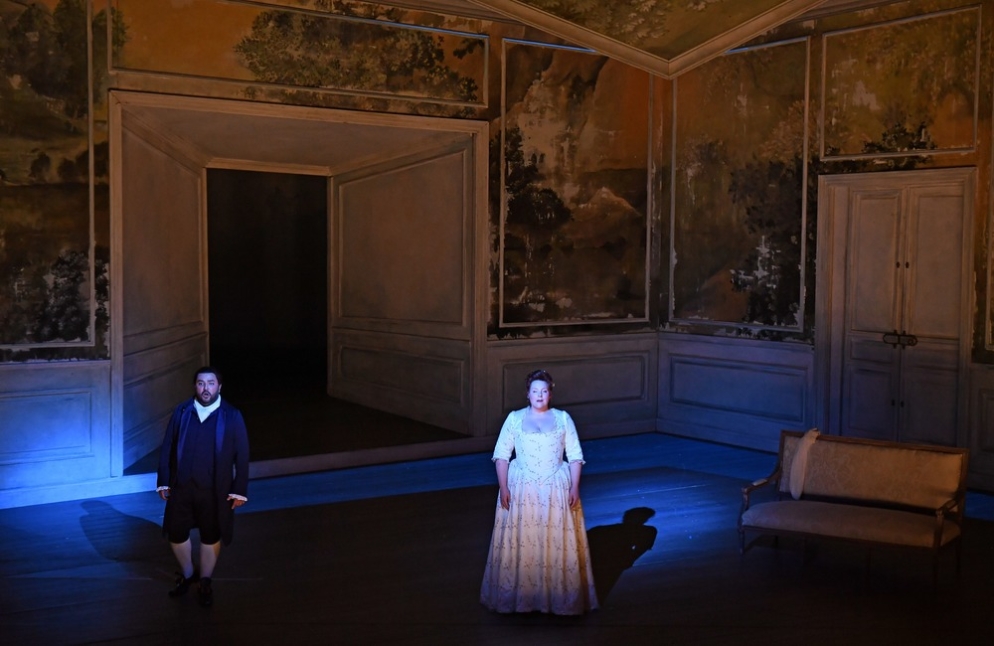 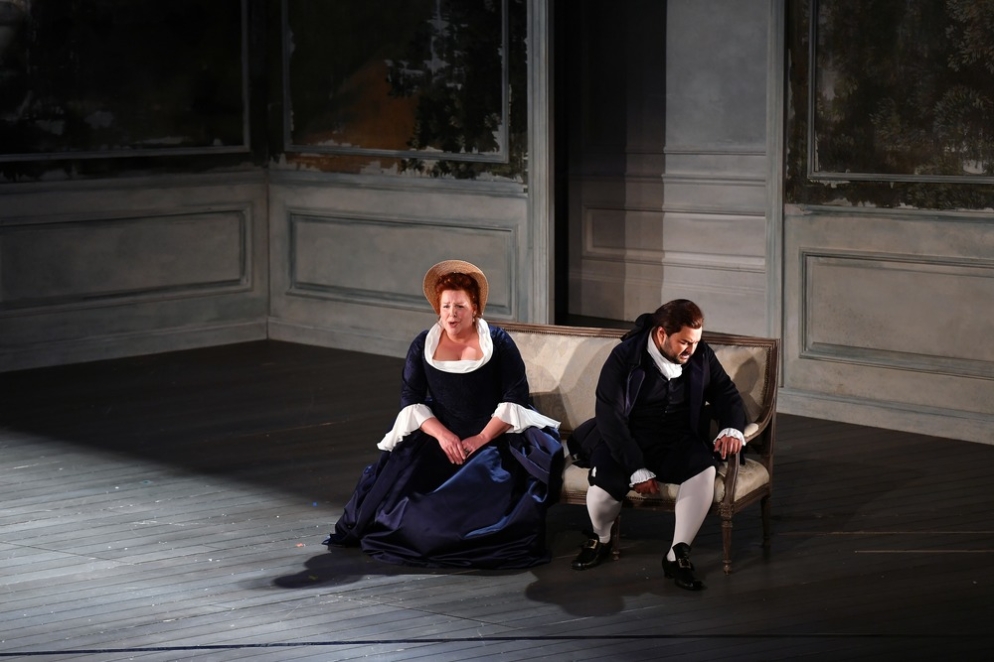 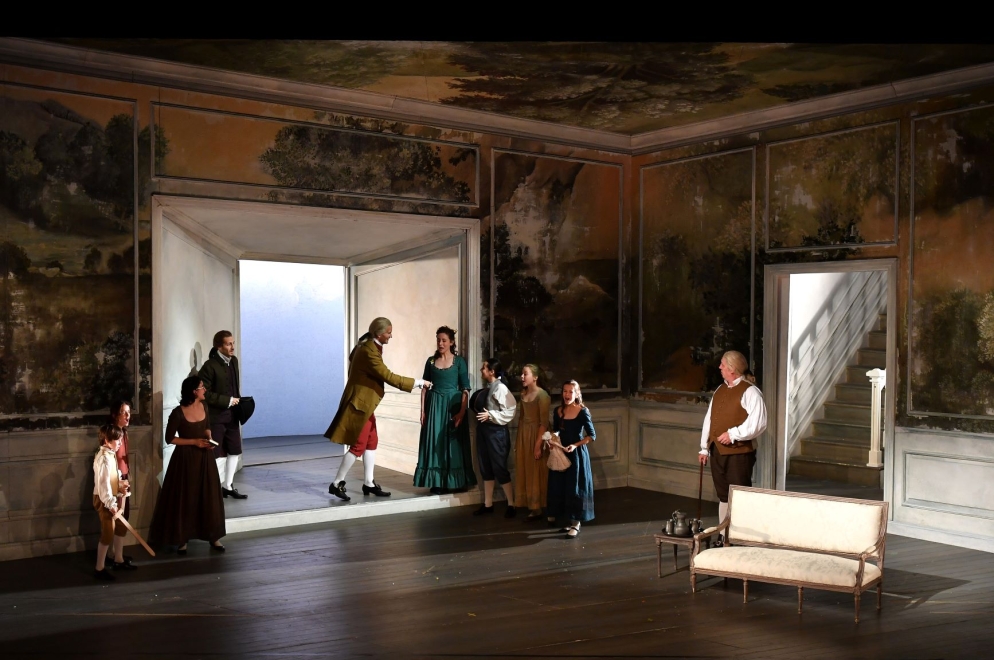 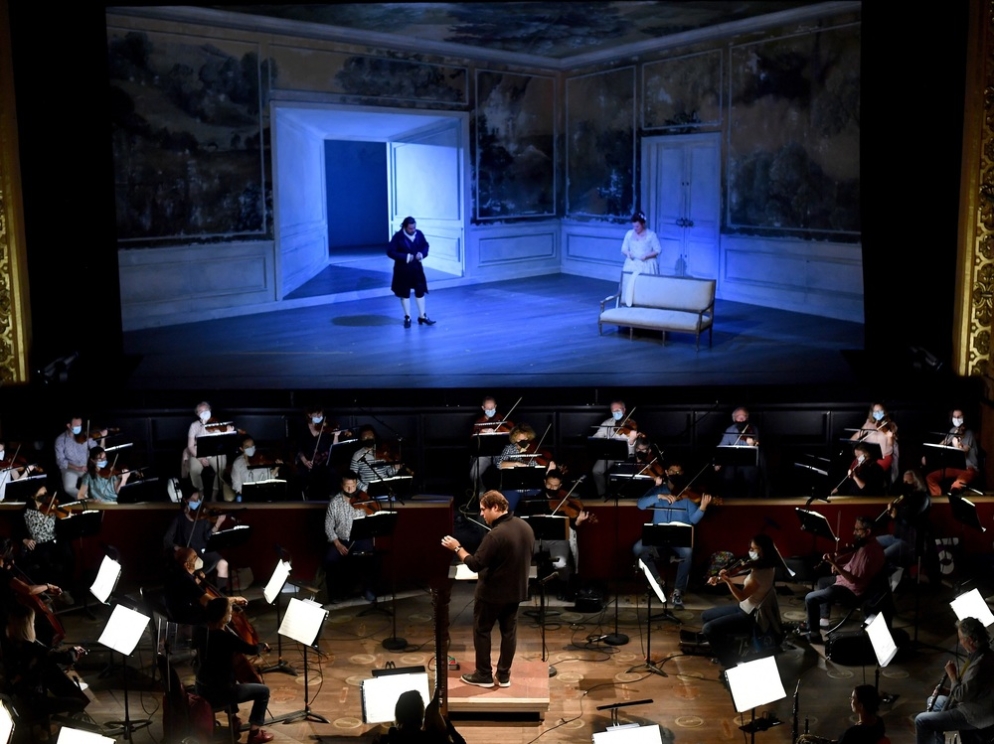 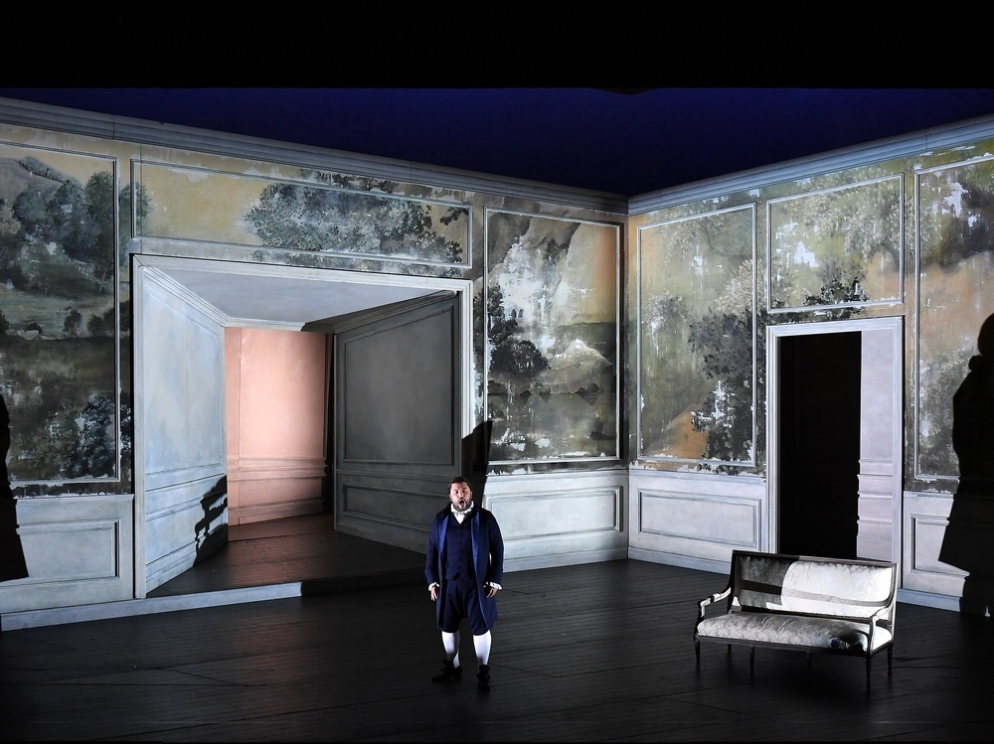 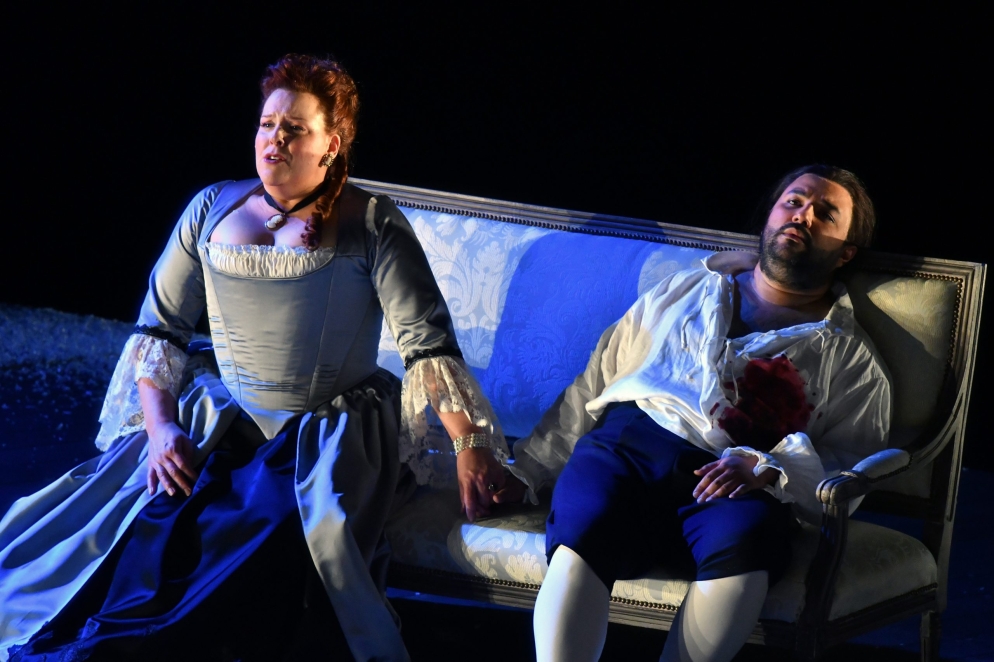 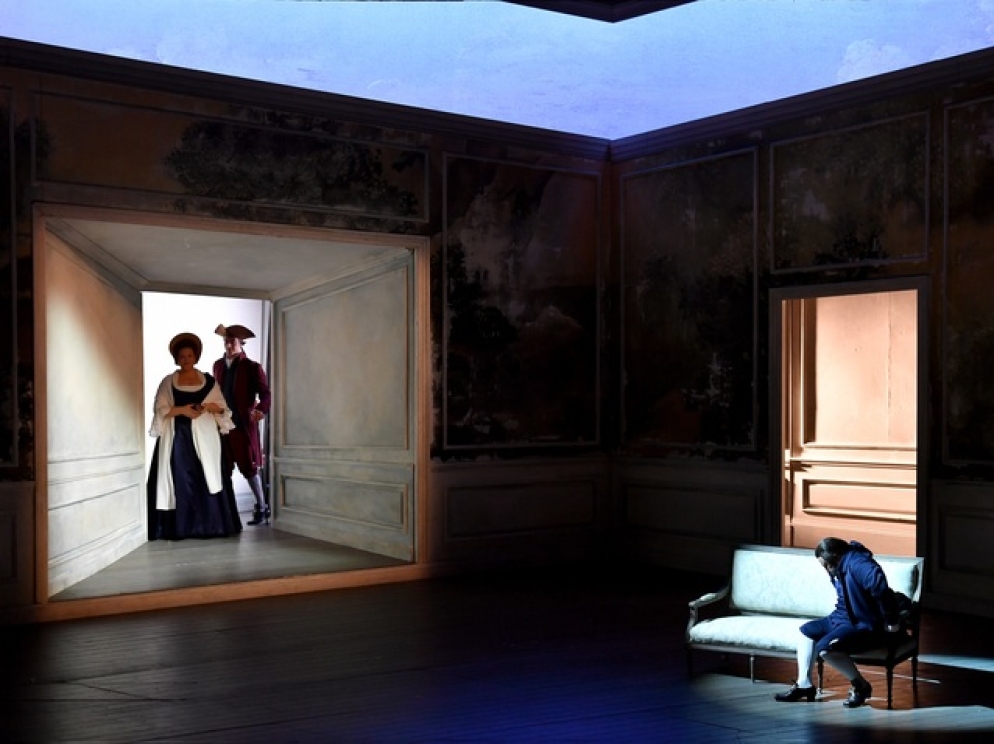 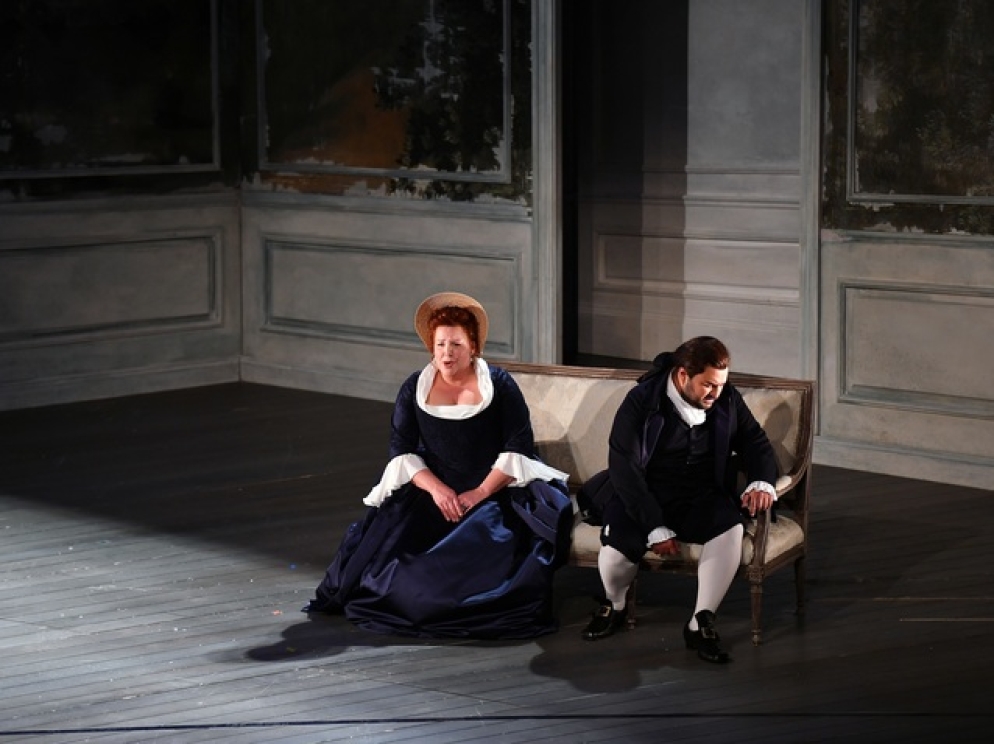 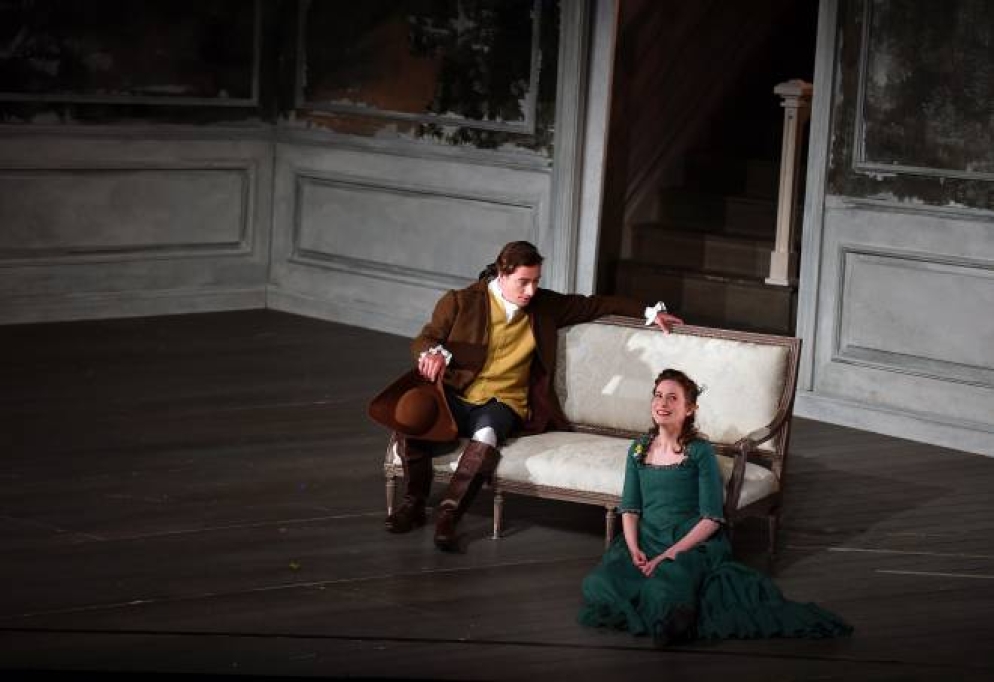 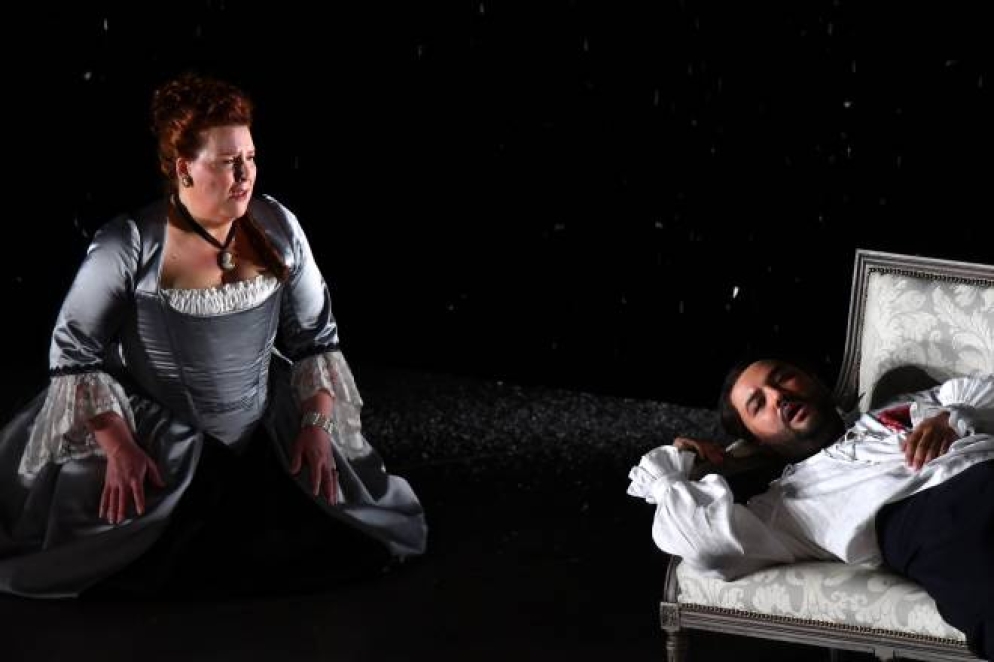 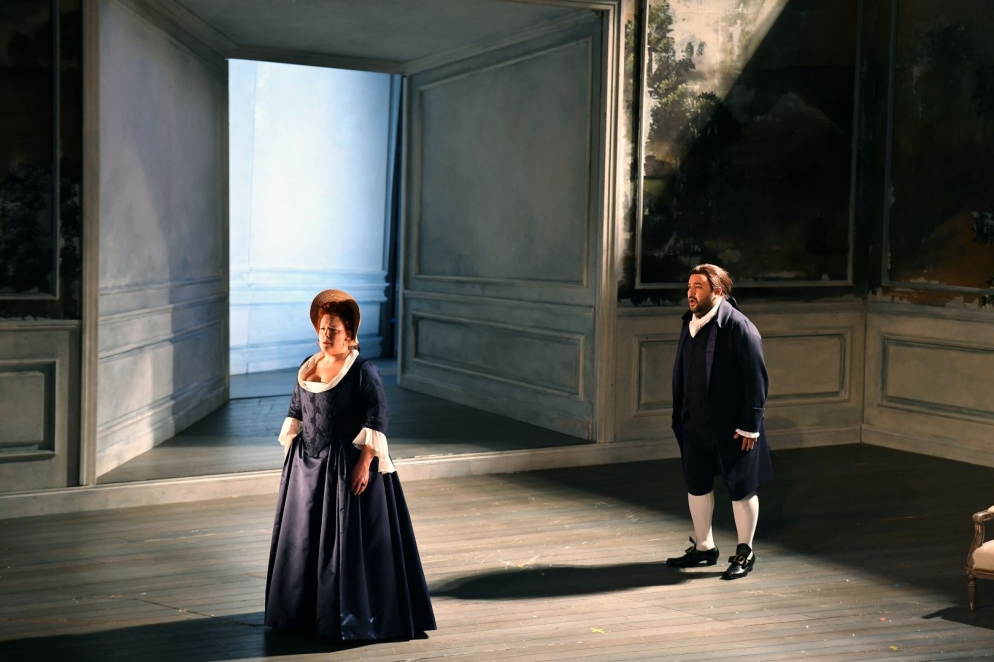 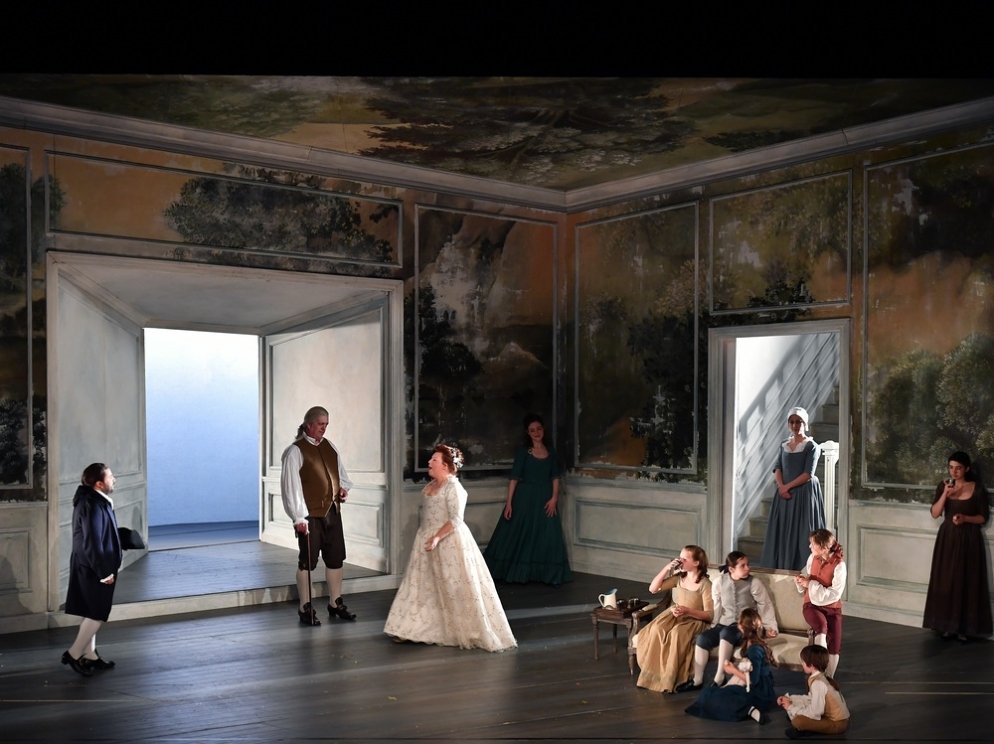 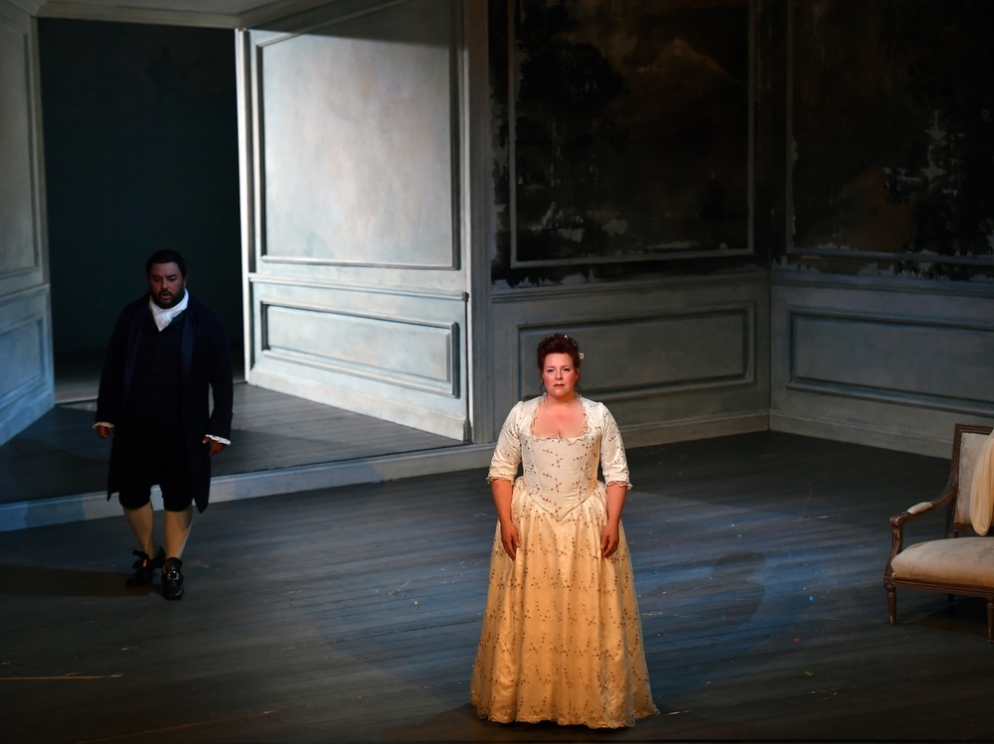 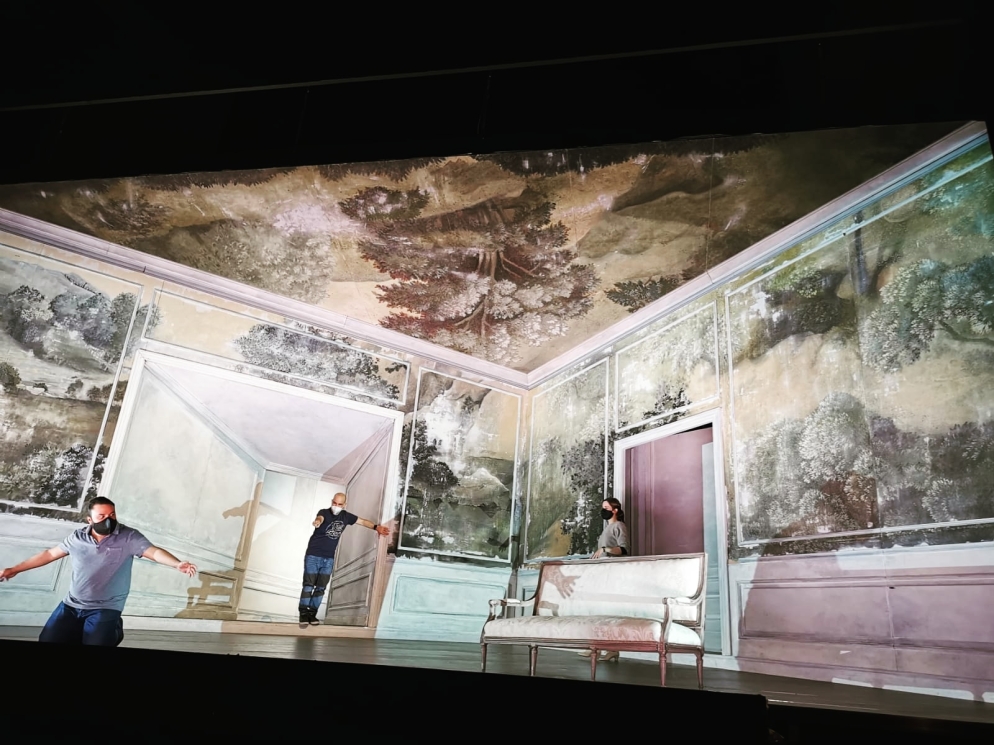 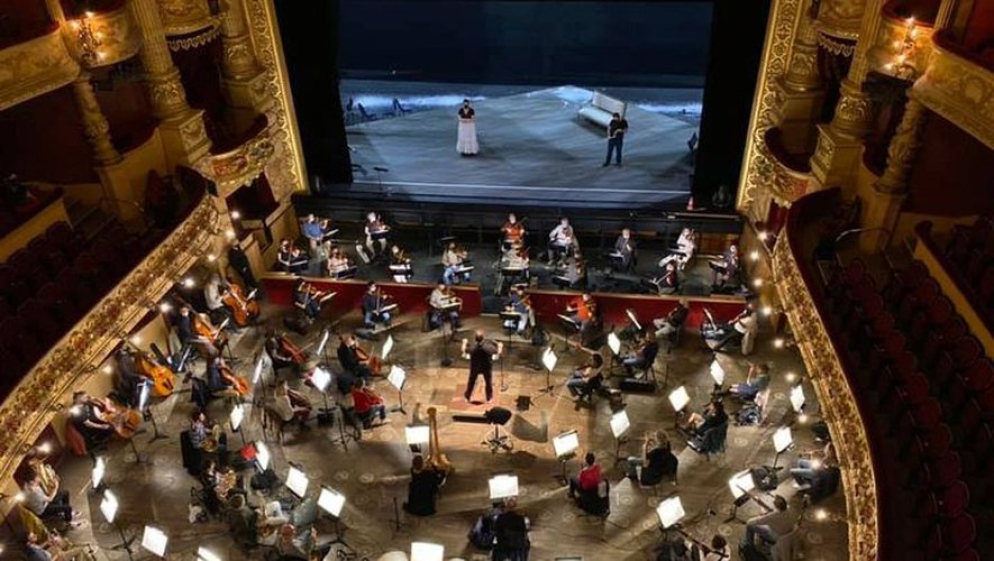 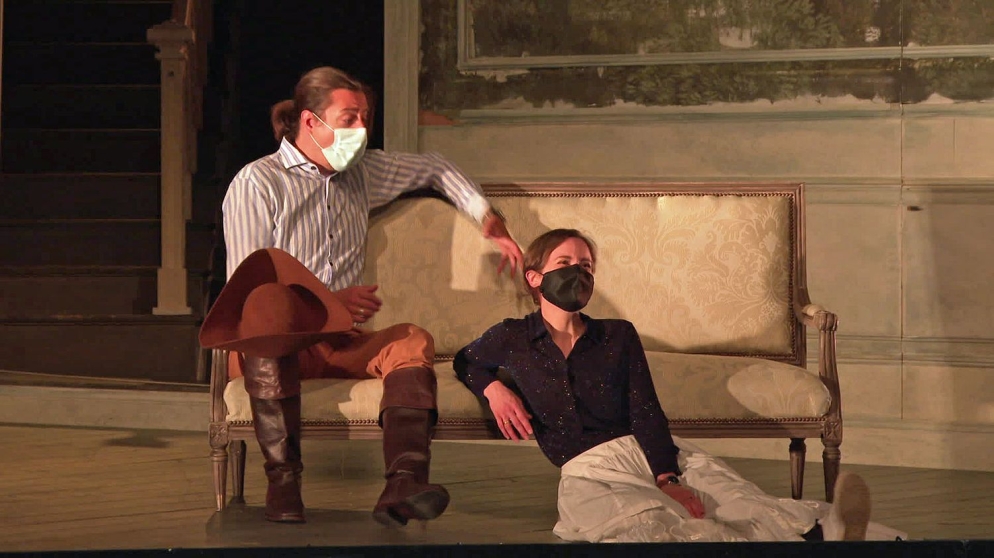 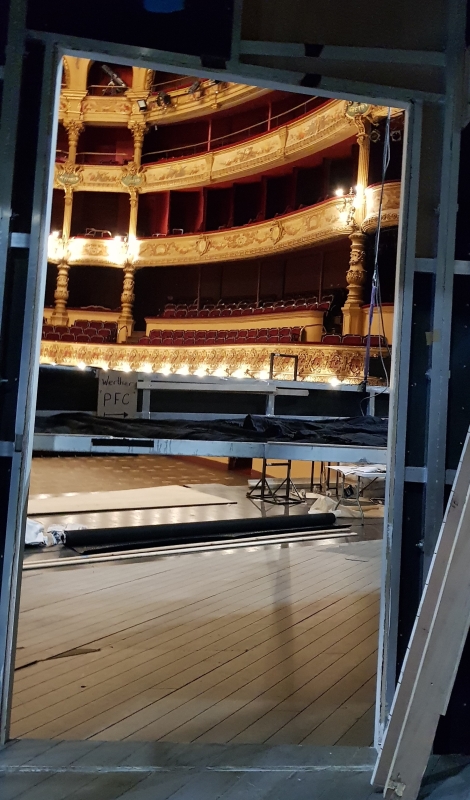 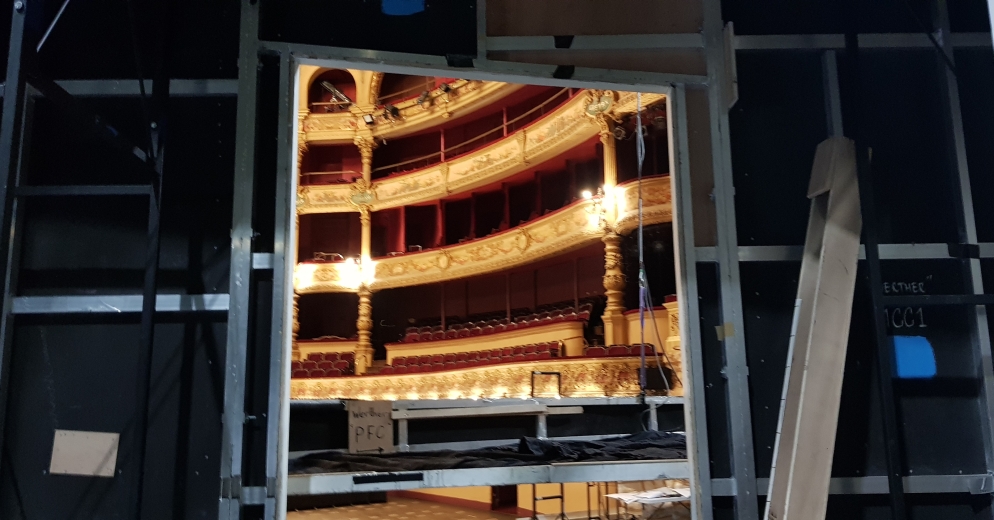 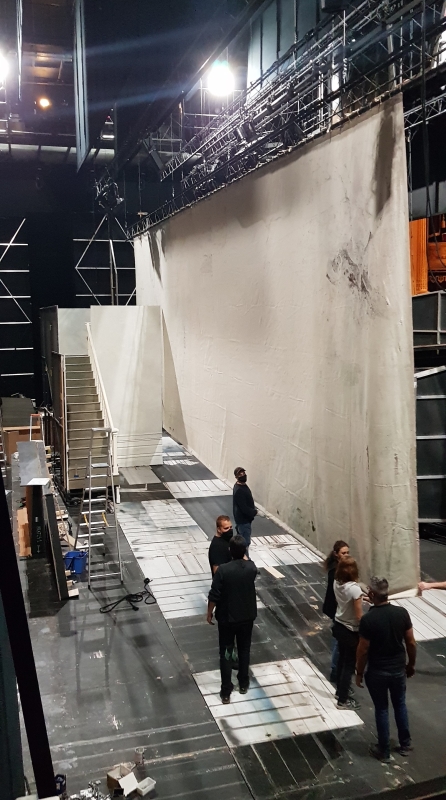 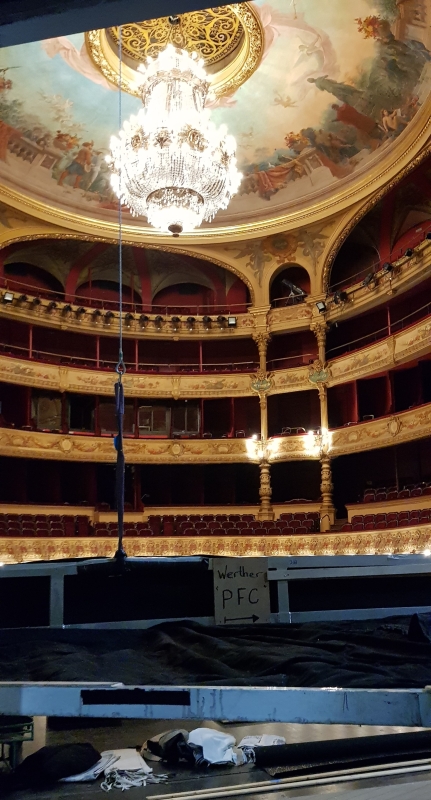 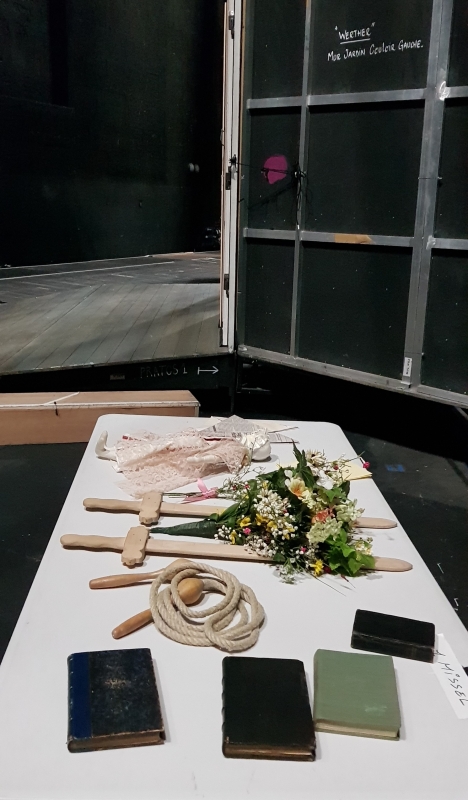 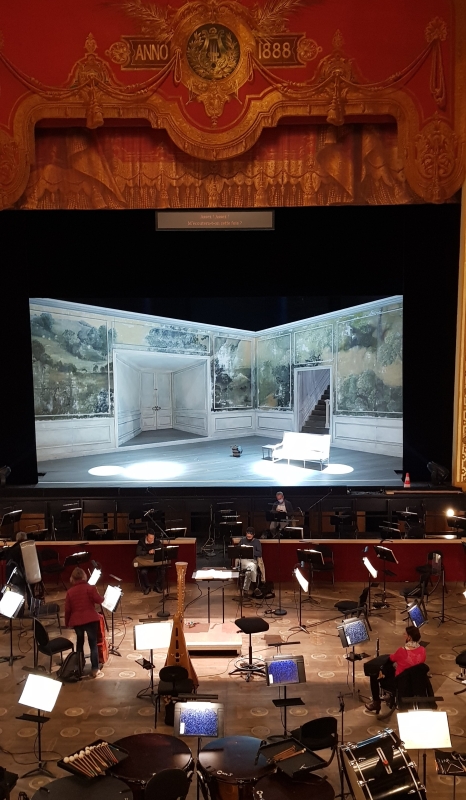 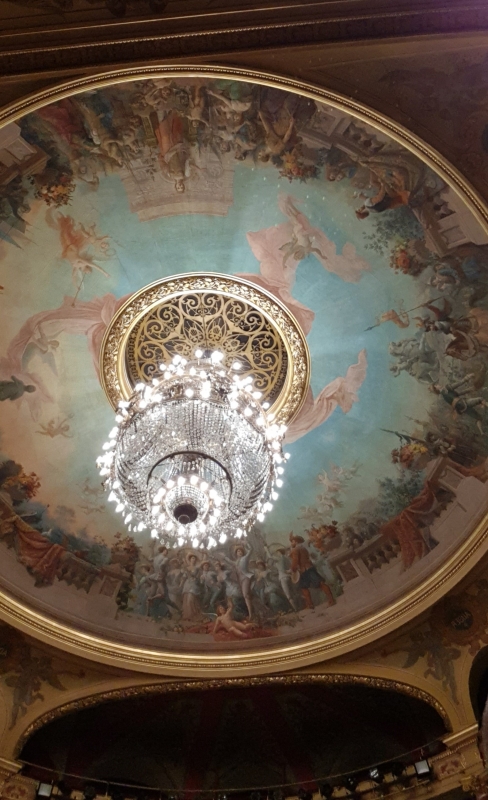