Two couples in different configurations, motivated by a bet about alleged or actual infidelity, are at the centre of Mozart’s Così fan tutte (All Women Do It) with the cryptic subtitle »La scuola degli amanti« (The School for Lovers). The spirited words by librettist Lorenzo Da Ponte were enlivened with equally thoughtful music by Mozart, who by then was a veteran opera composer.

After The Marriage of Figaro and Don Giovanni, Così fan tutte was the third collaboration between Mozart and Da Ponte, written in 1789–90. First the first time, the Vienna Court Poet devised a subject of his own imagination. The libretto offered Mozart numerous opportunities for shaping innovative arias, duets, trios and other ensemble groupings culminating in the two grand finales.  In this graceful and intimate theatrical work, his ever-astonishing talent for musical characterisations reaches new heights with numerous and diverse expressive moments. Morality and immorality serve as central subject matter, not only in the philosophical discourse, but most of all in the behaviour of true-to-life characters negotiating a tightrope walk between truth and deception. With the production of Mozart’s final comic opera in Italian, the young French director Vincent Huguet and Daniel Barenboim set the stage for a new Da Ponte cycle at Staatsoper Unter den Linden. 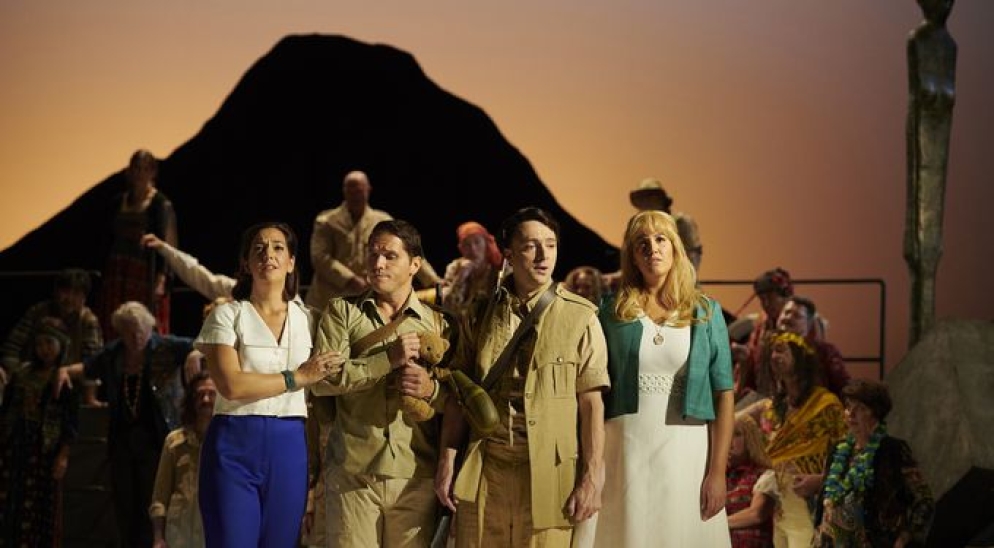 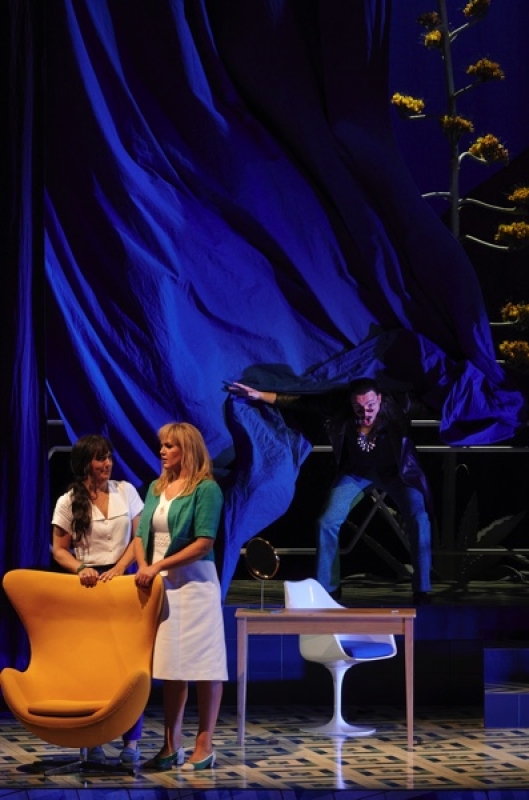 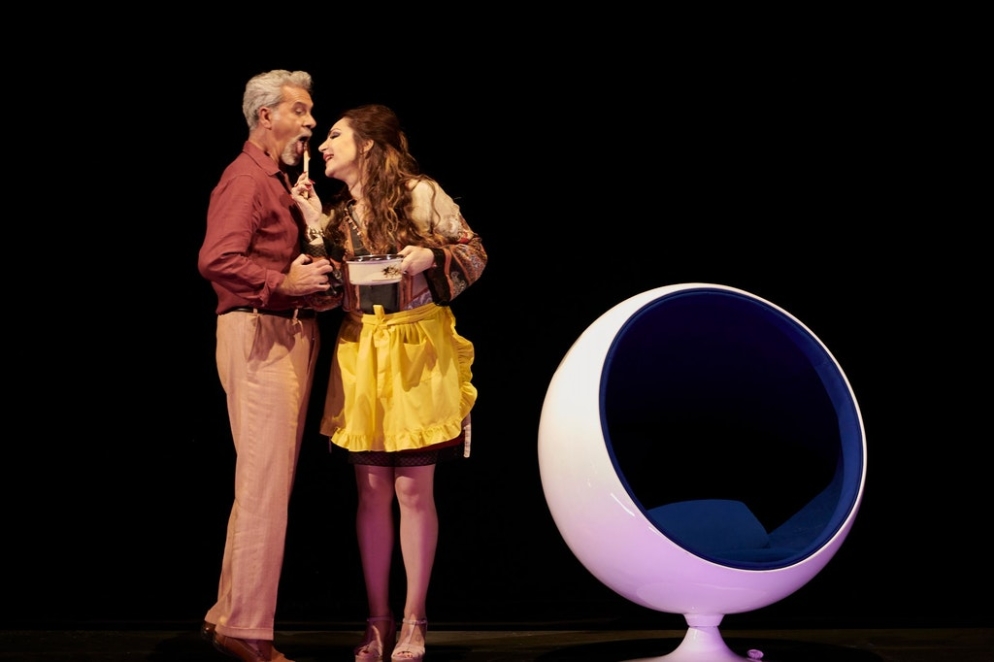 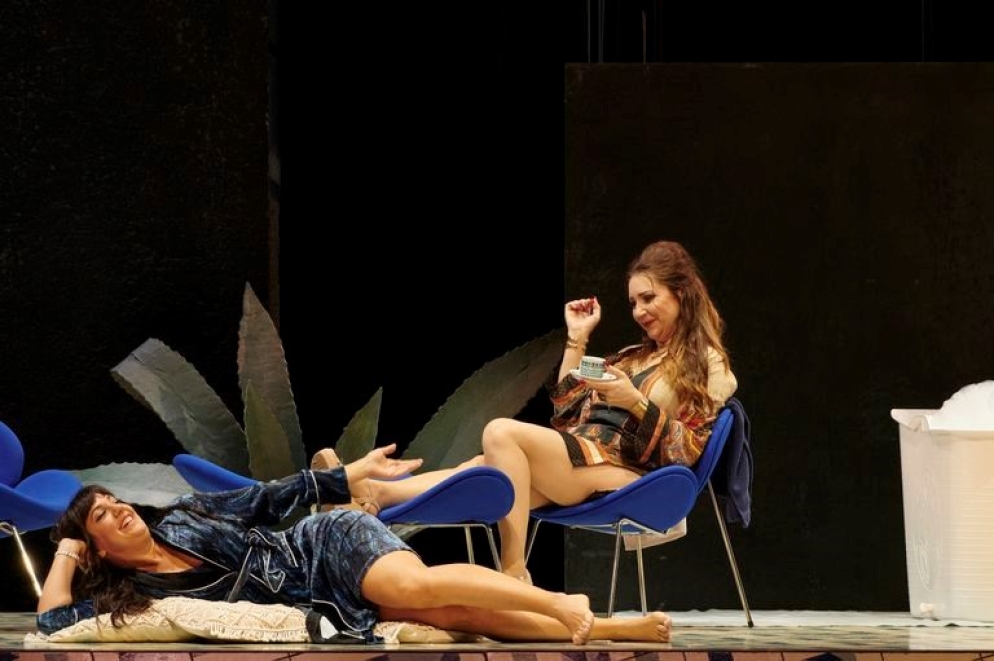 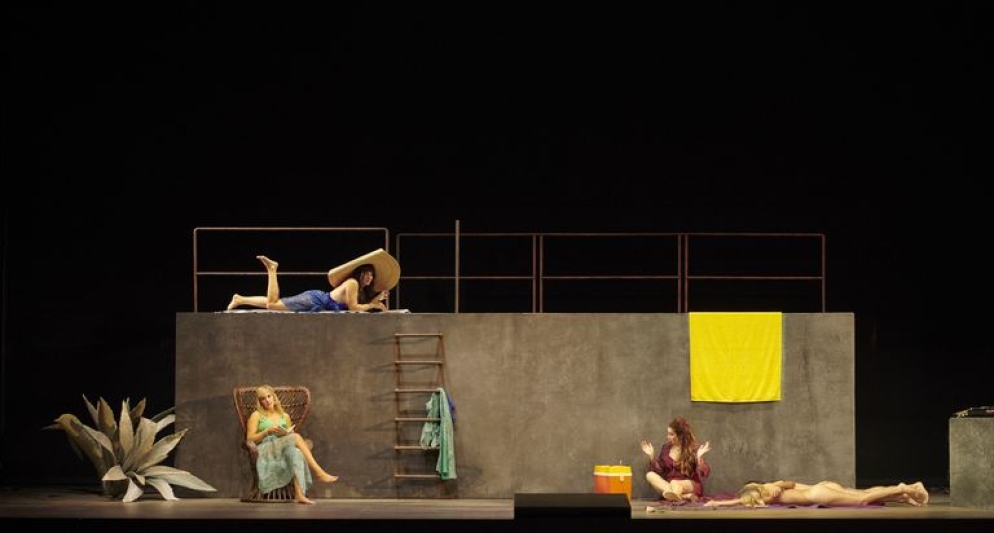 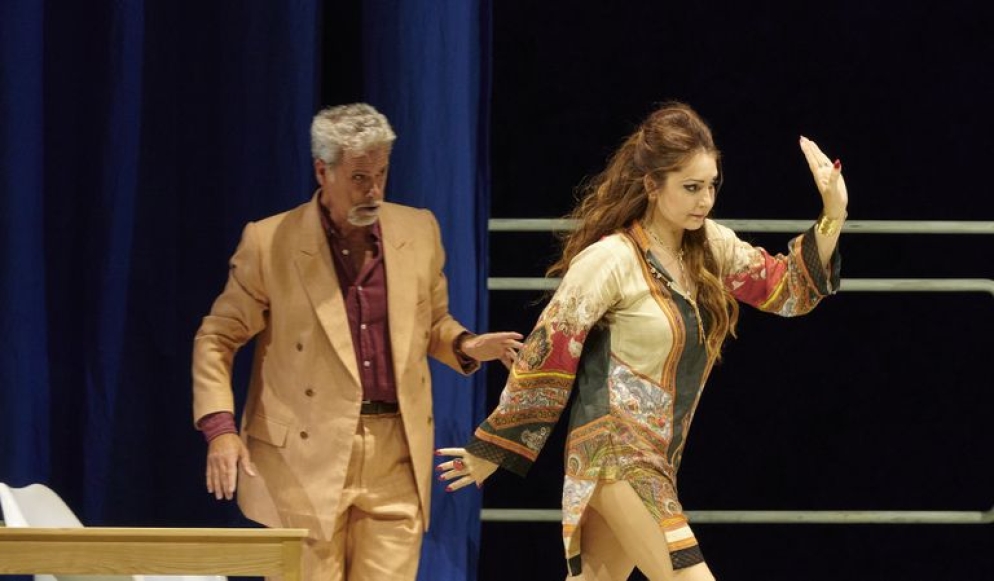 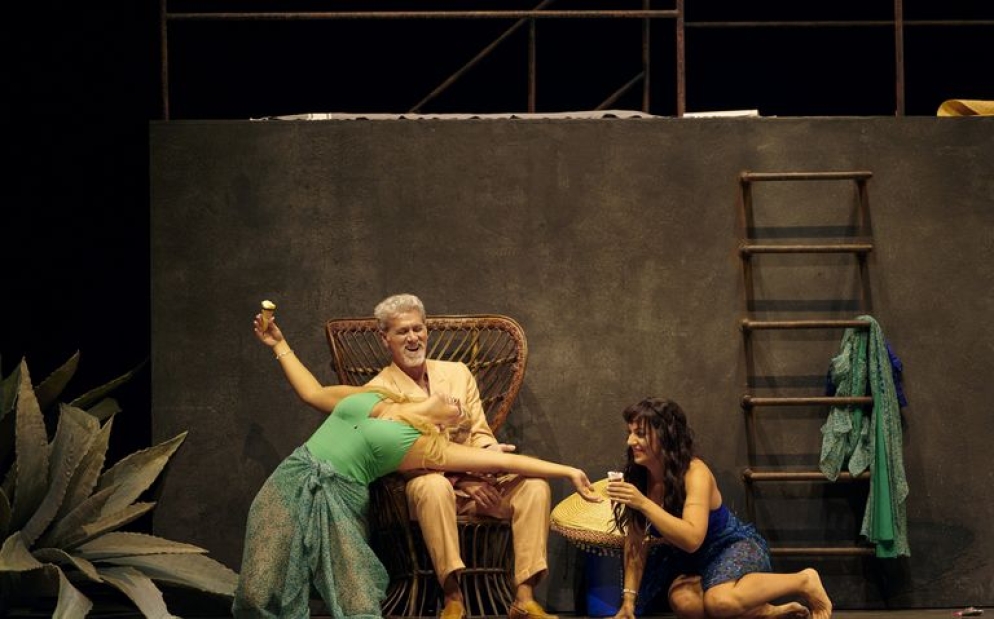 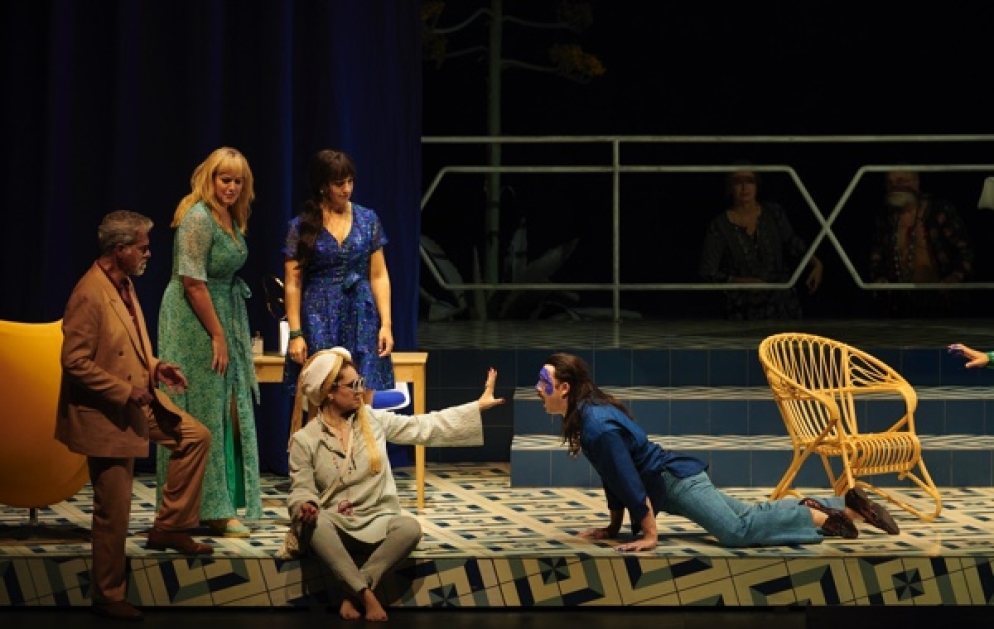 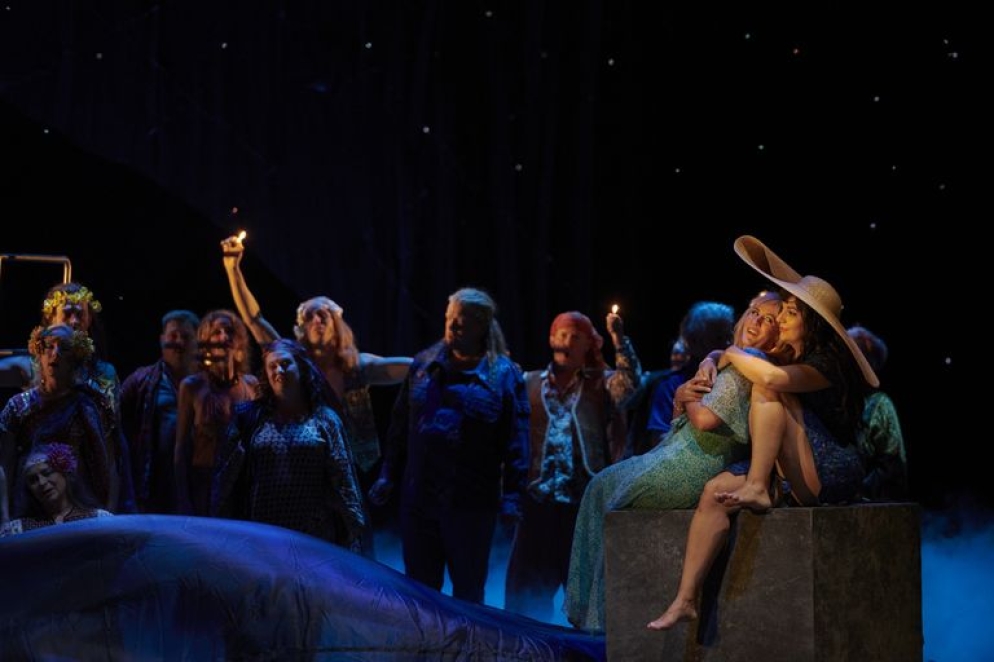 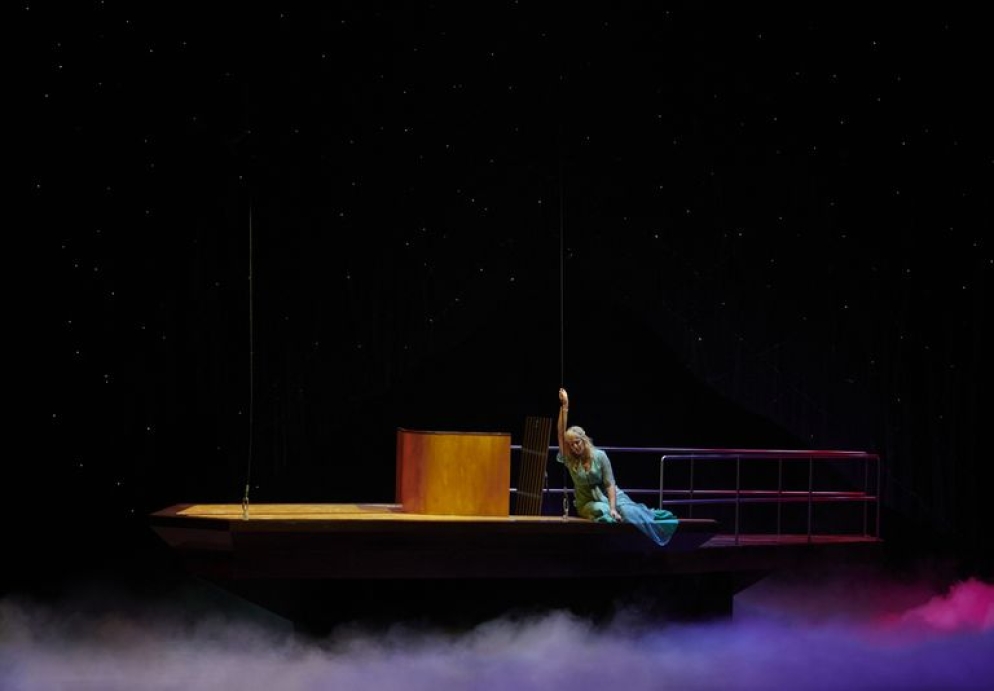 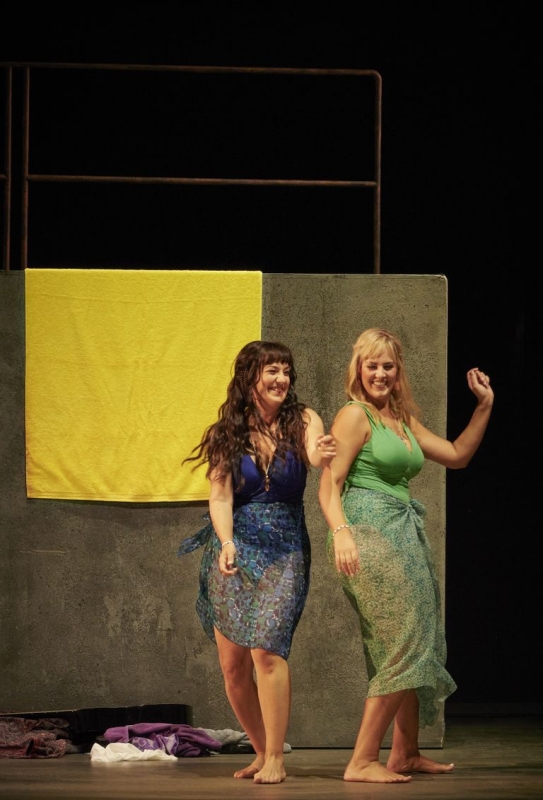 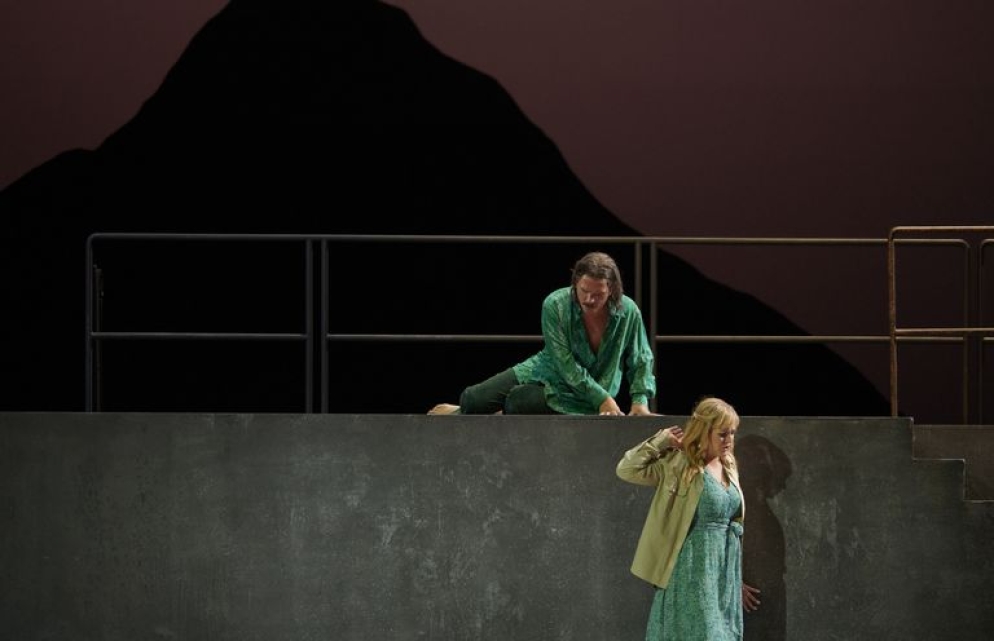 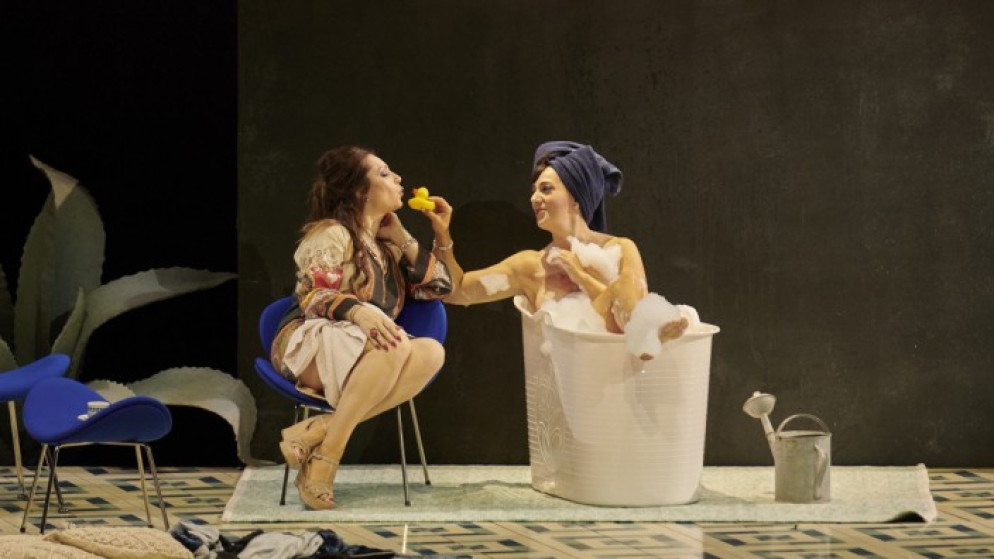 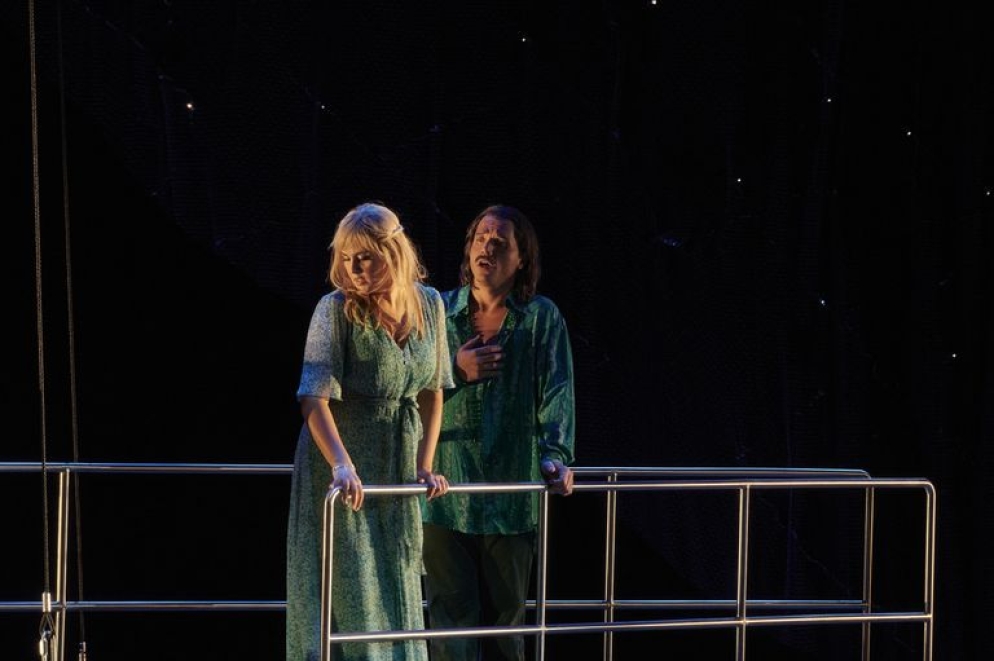 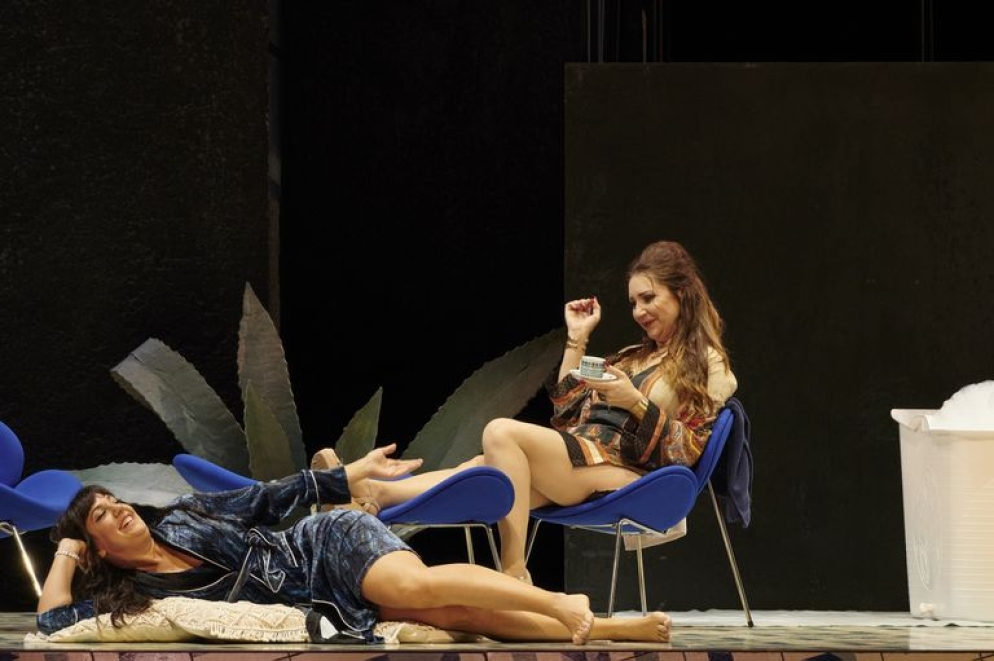 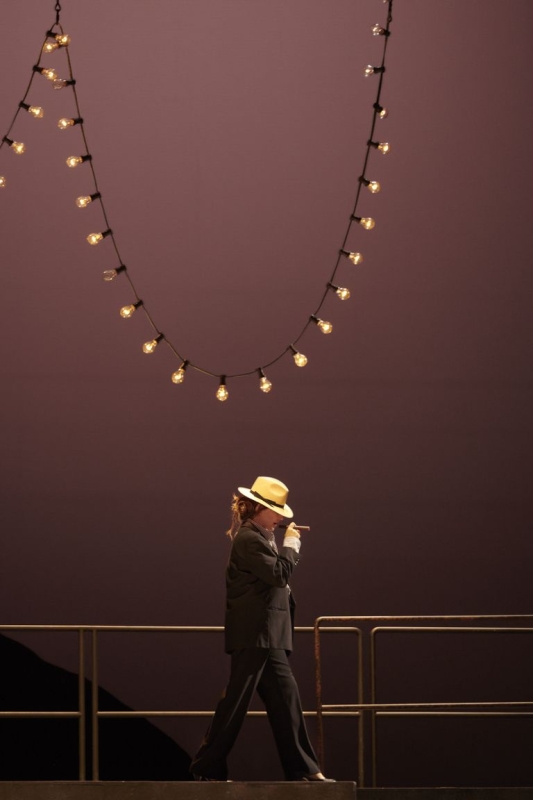 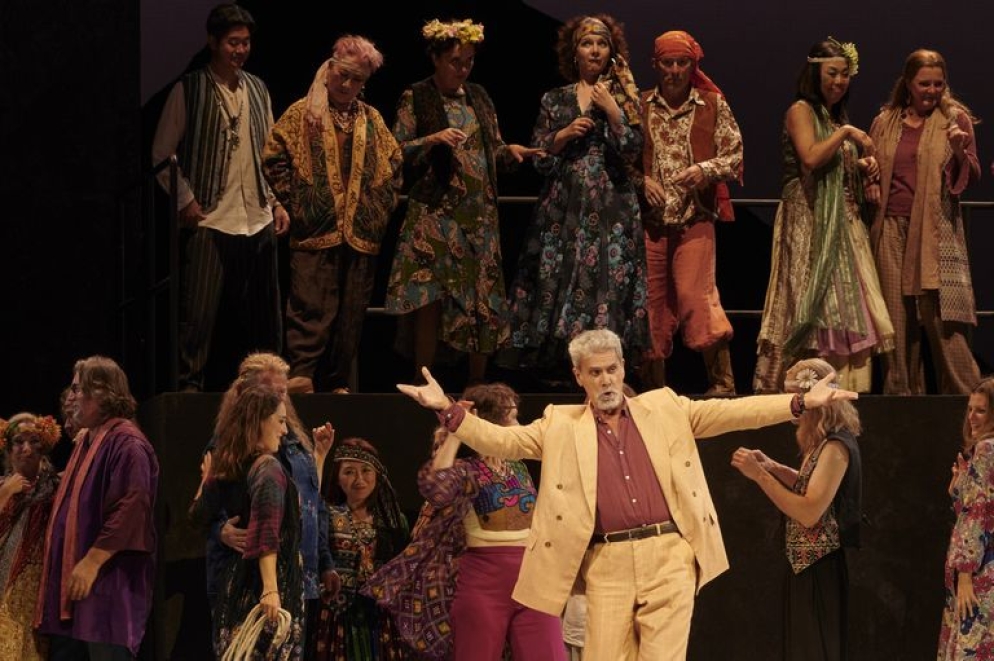 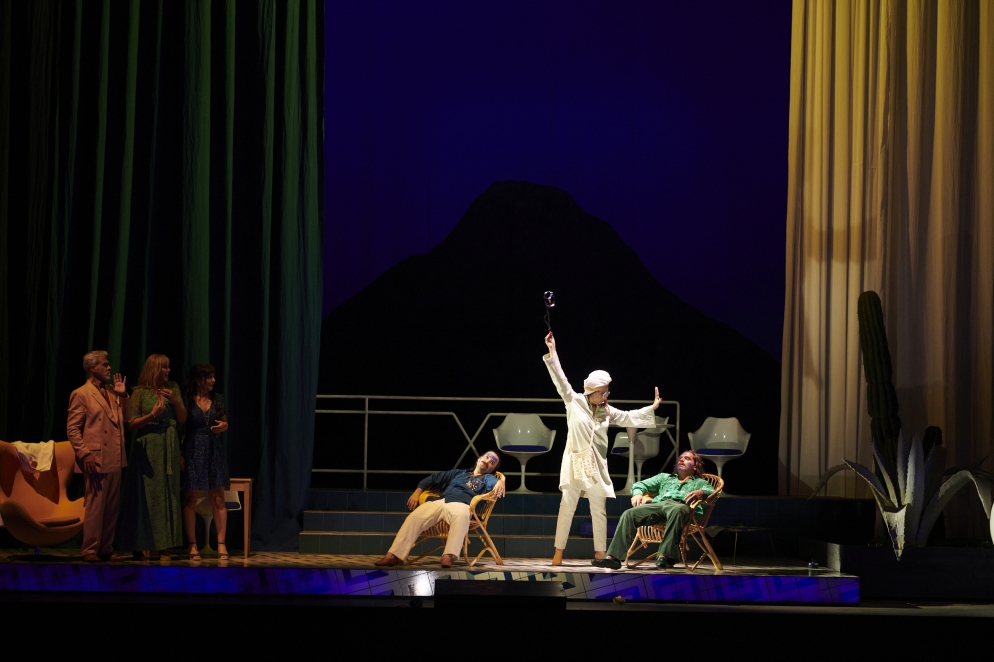 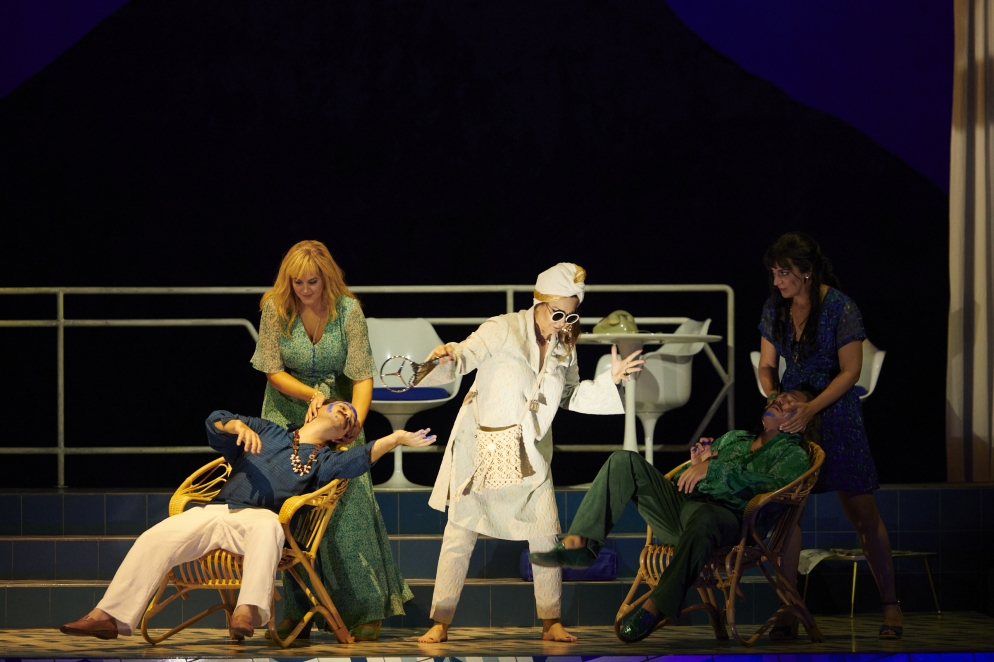 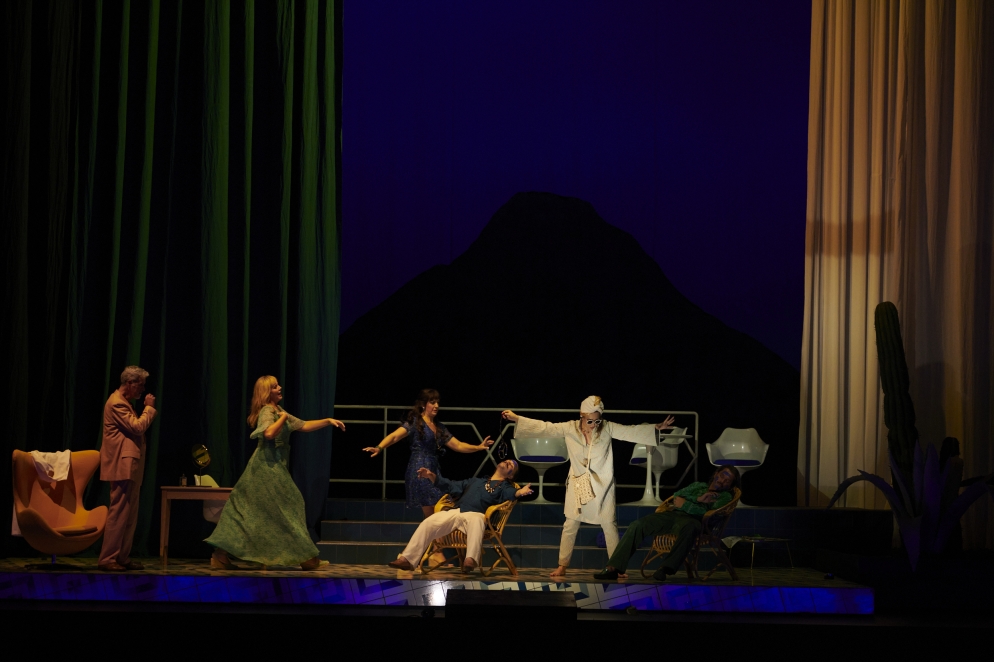 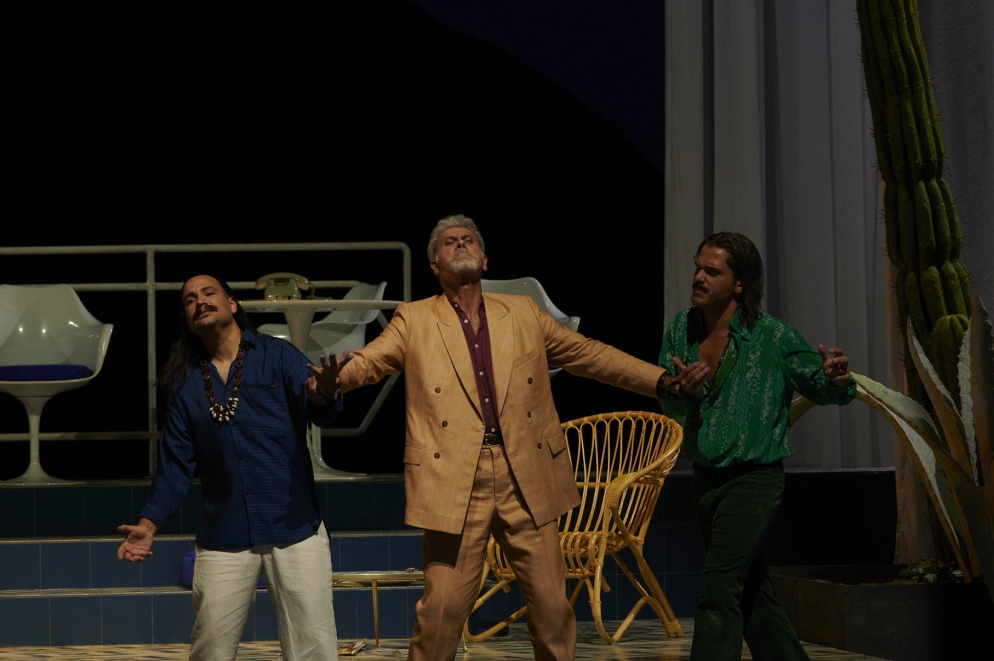 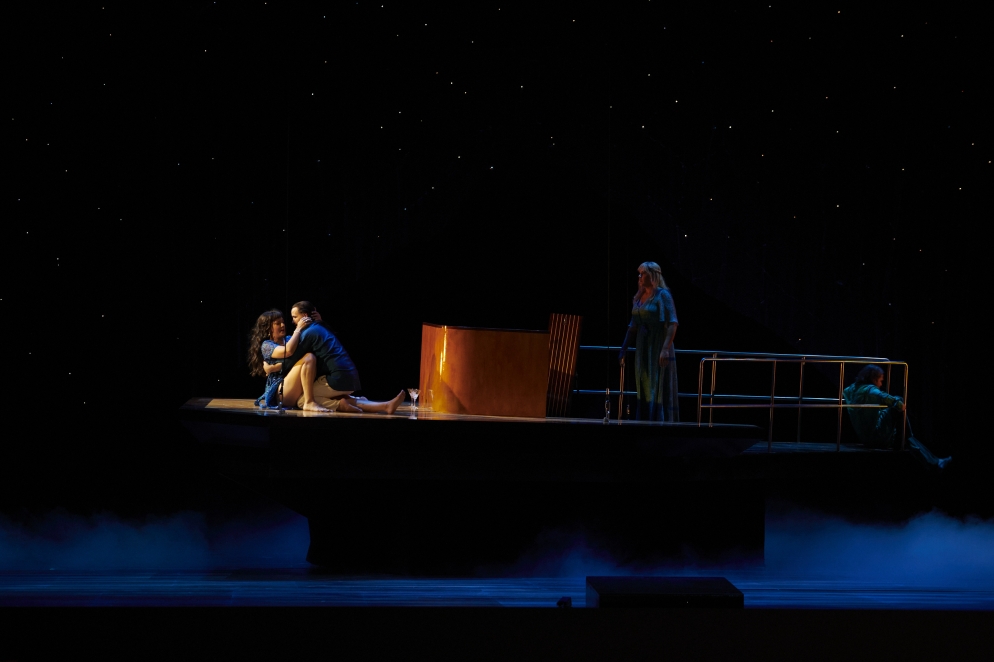 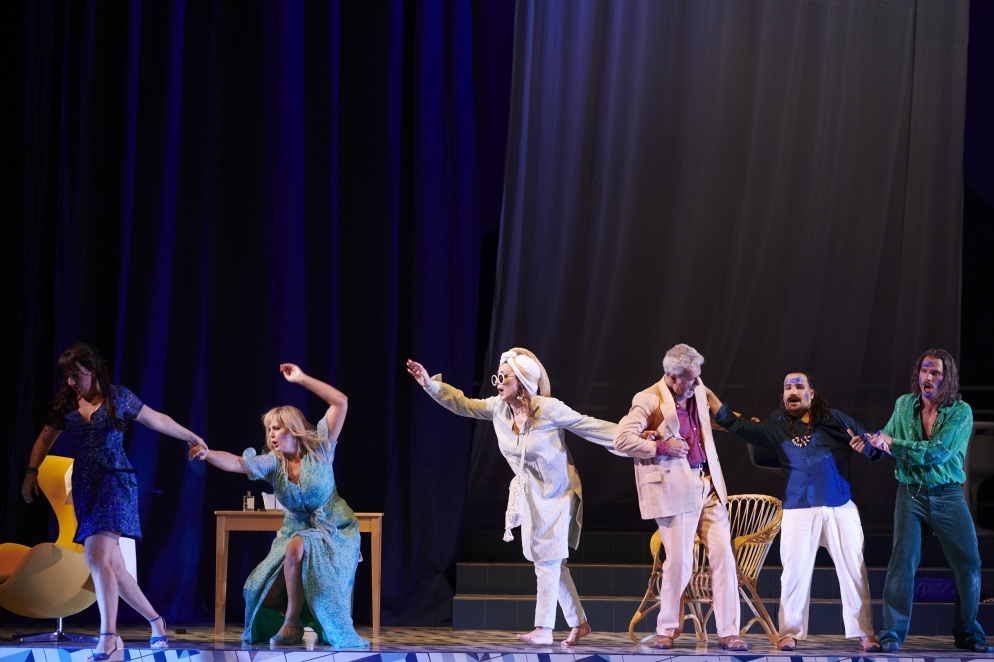 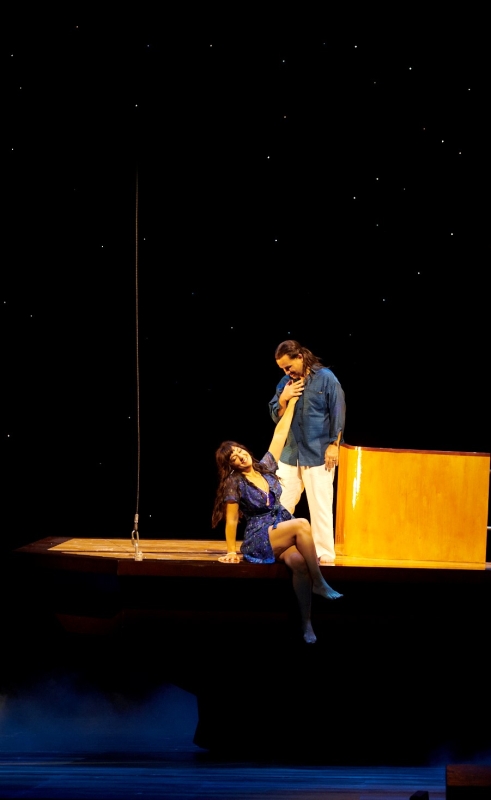 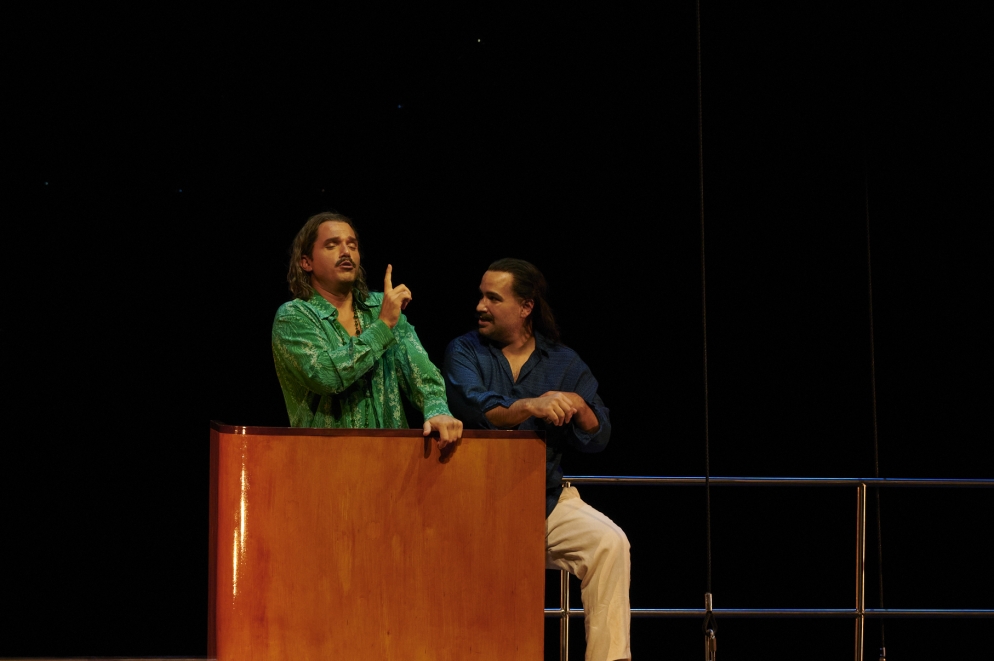 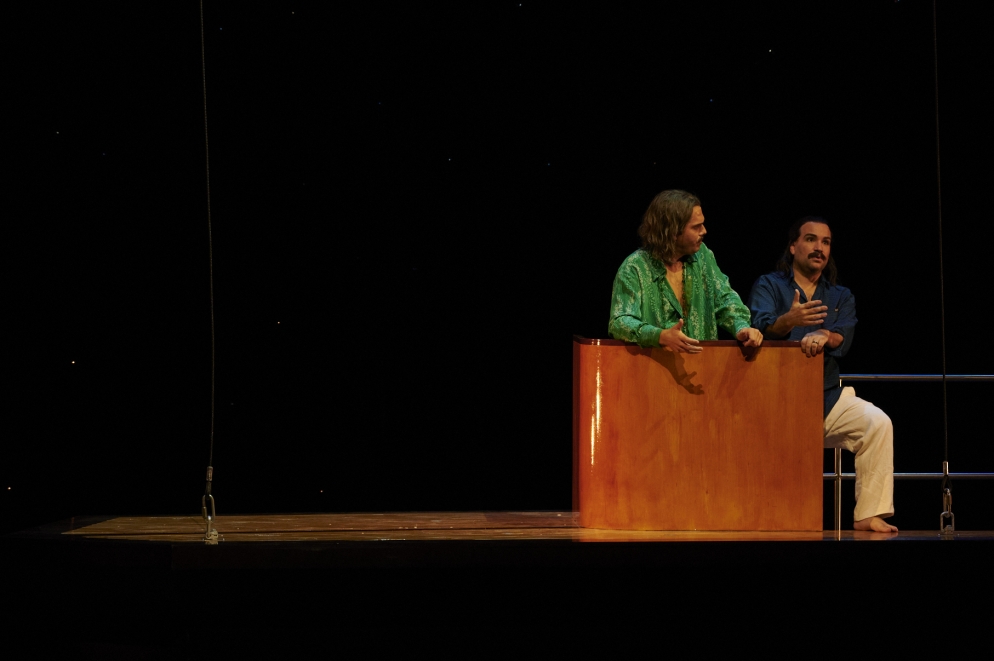