In this section, humans appear for the first time and Wagner restarts his story to some extent. The music takes on a new tone, too, reflecting the powerful feelings that are taking up more and more space with great expression and emphasis. Besides the intensive dialogue scenes, which Wagner develops with psychological depth, there are striking instrumental parts such as the »Walkürenritt« and the »Feuerzauber« which are undoubtedly some of the musical highlights of the »Ring« tetralogy and have an overwhelming effect. With the »Walküre« score, composed in the mid-1850s, Wagner reached new heights with his music, giving the orchestra remarkable communicative powers. Layers of meaning were thus developed and incorporated into the work. Not just the human duo, Siegmund and Sieglinde, arouse fellow suffering but the divine beings too, who think, feel and act just as humanly. 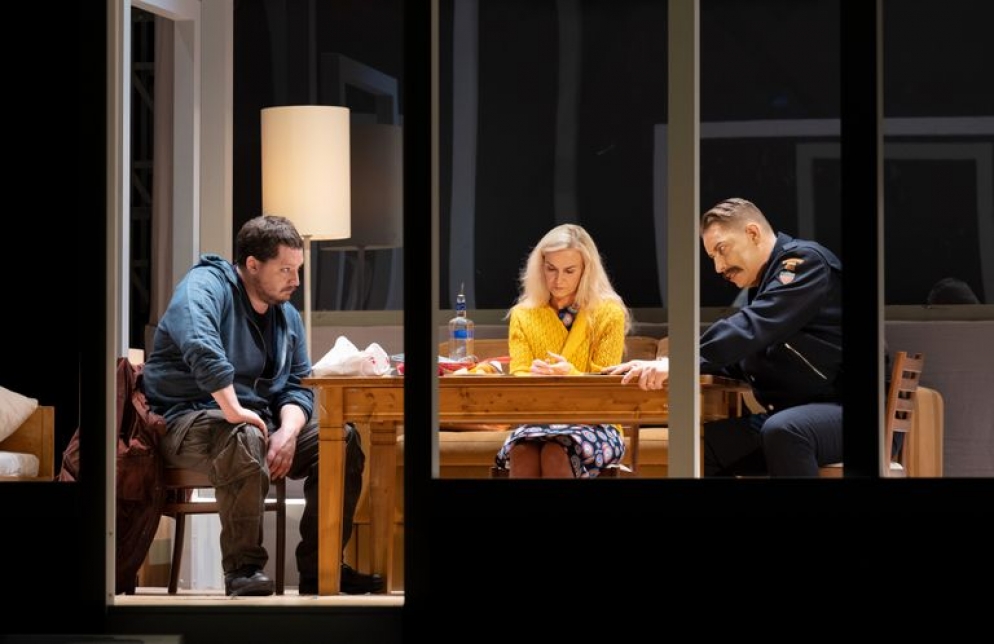 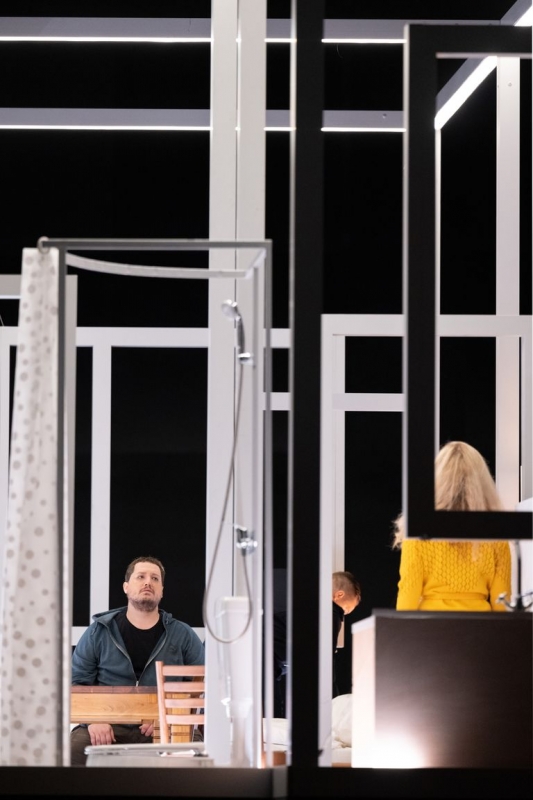 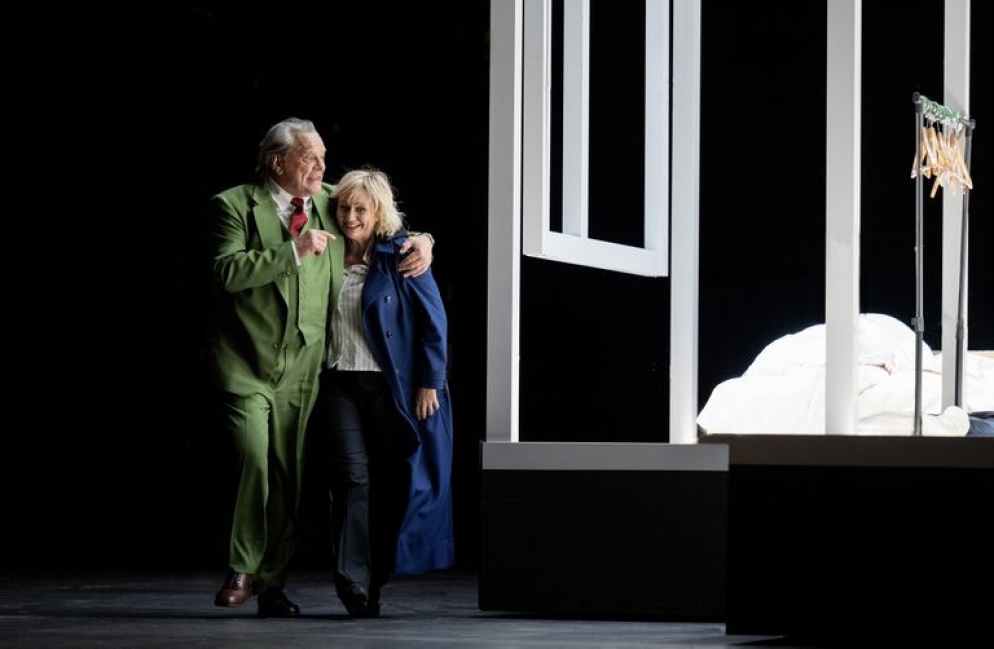 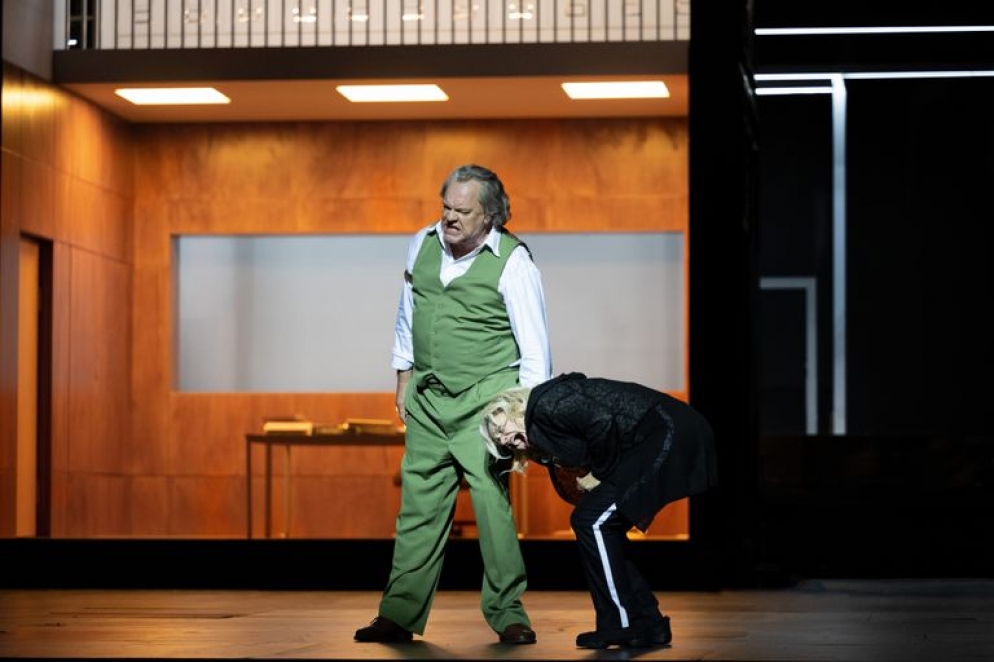 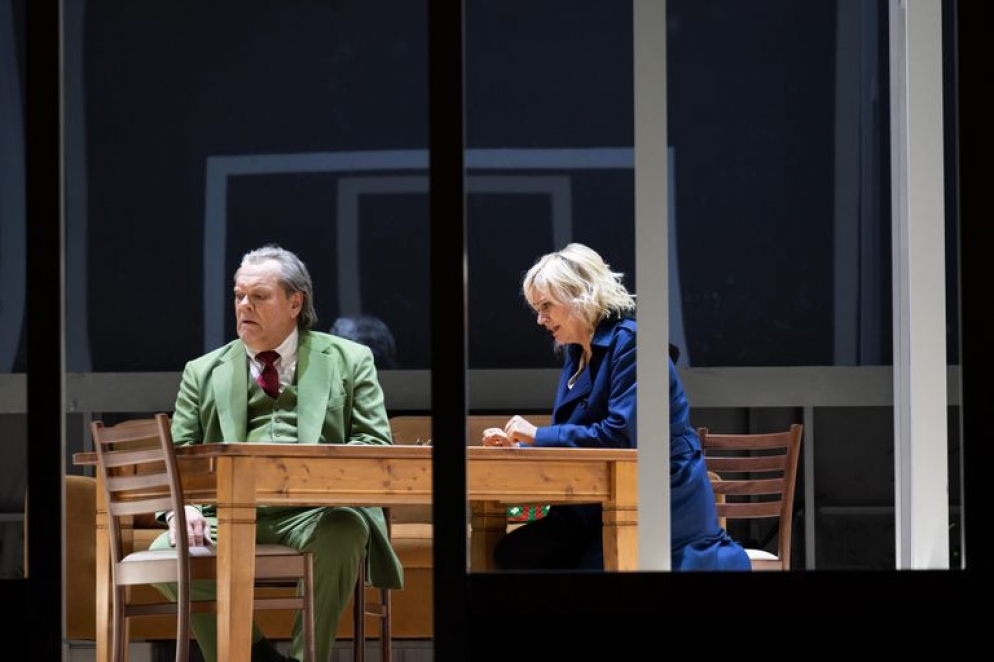 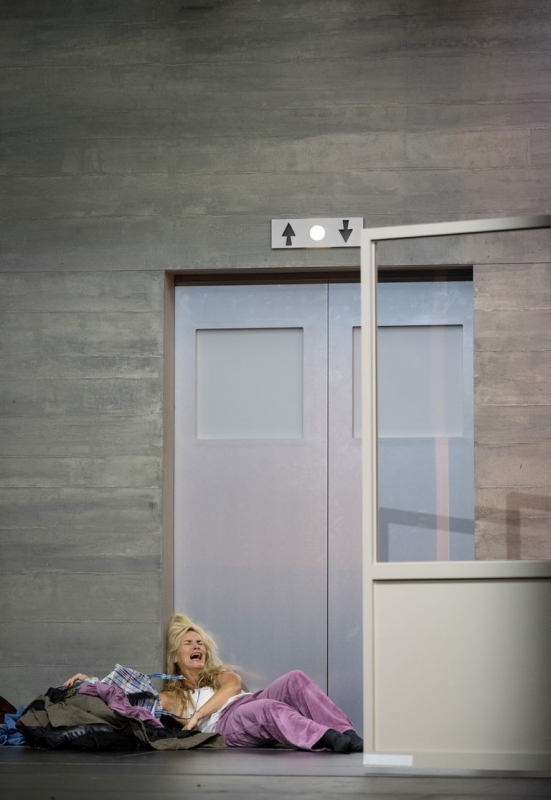 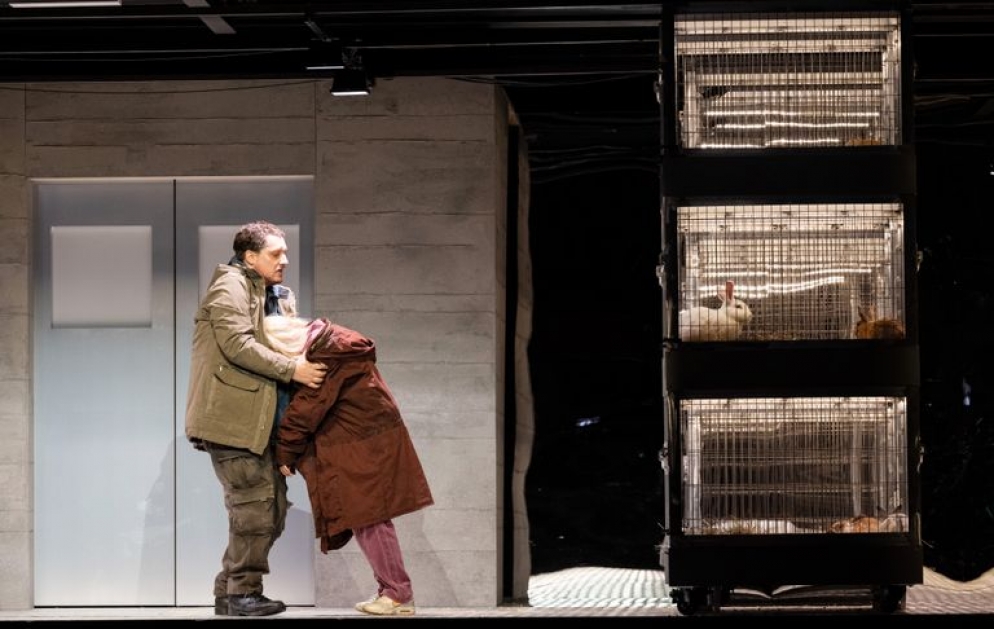 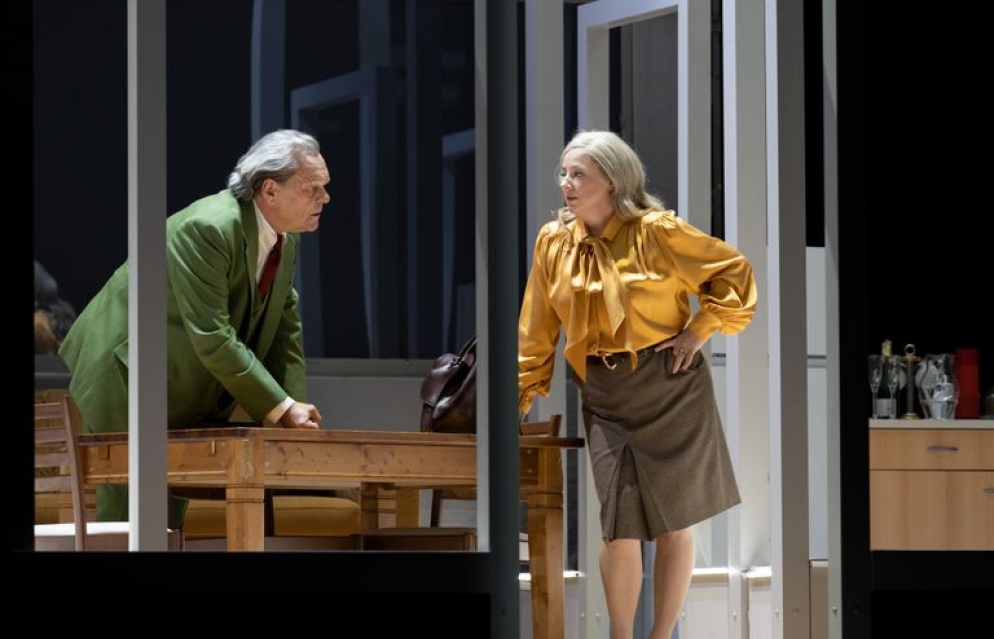 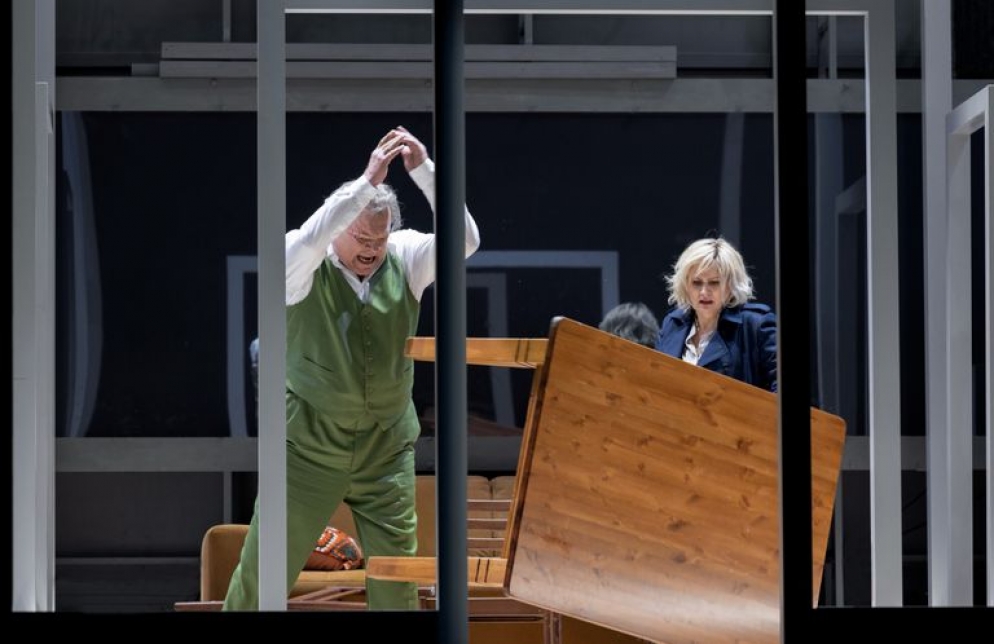 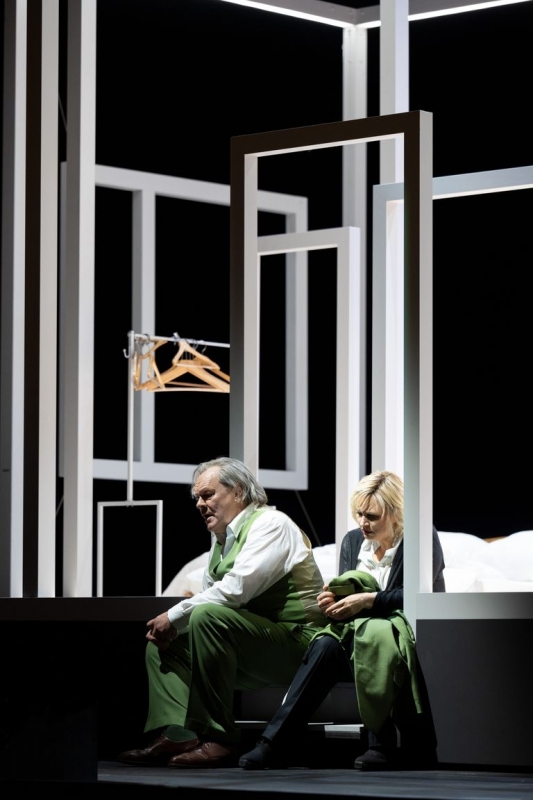 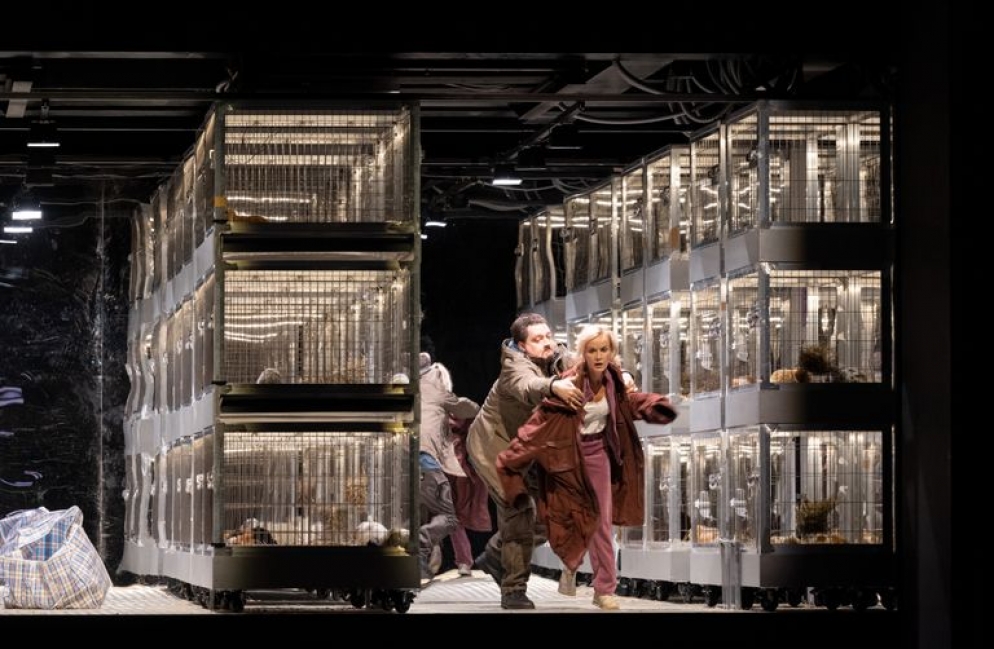 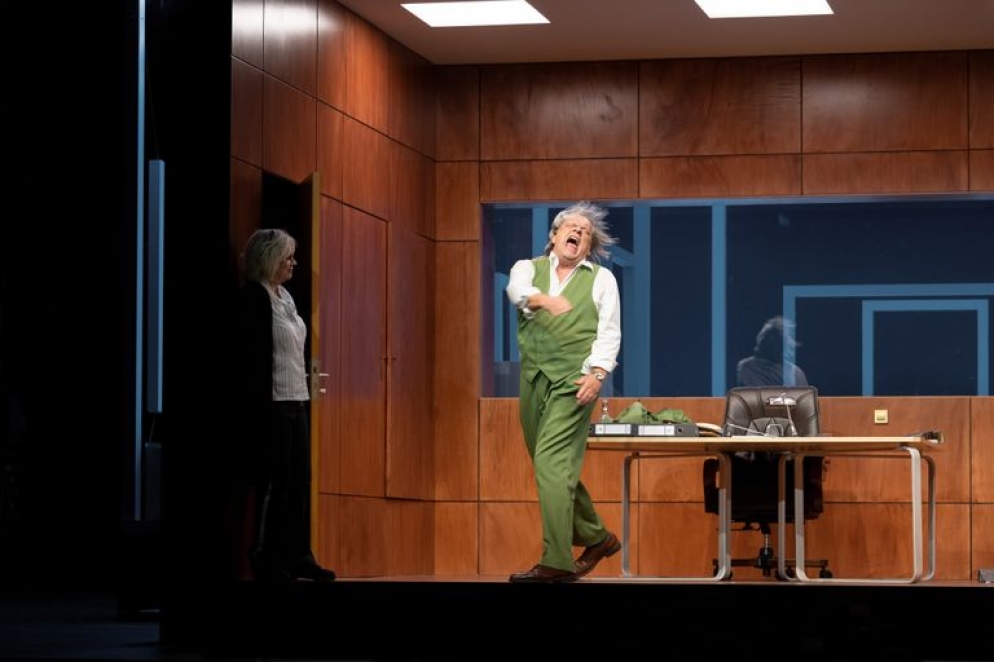 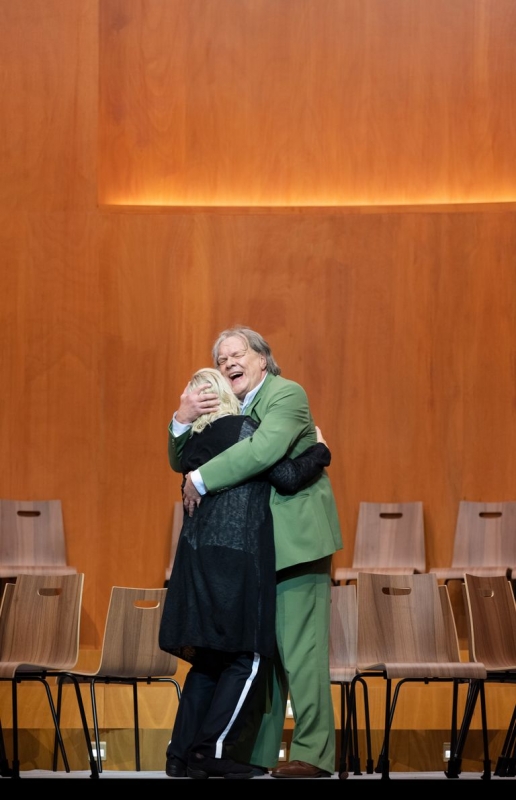 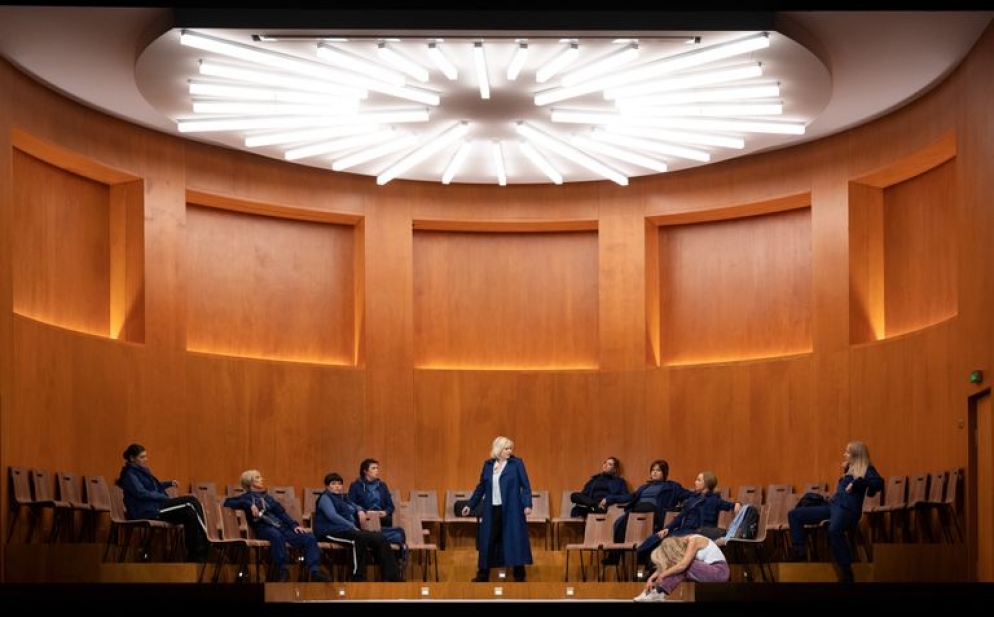 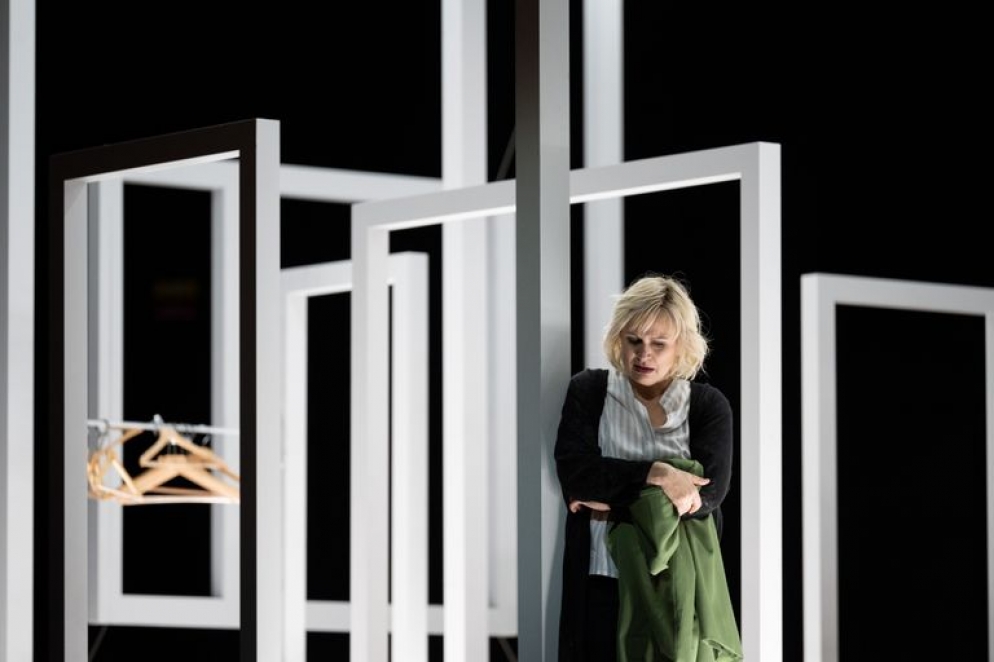 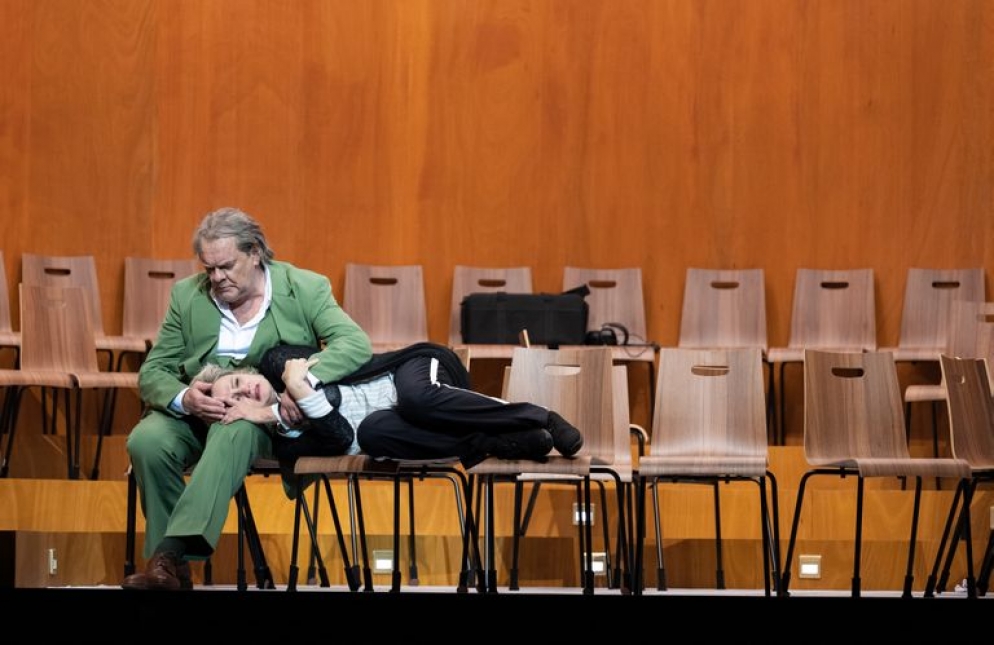 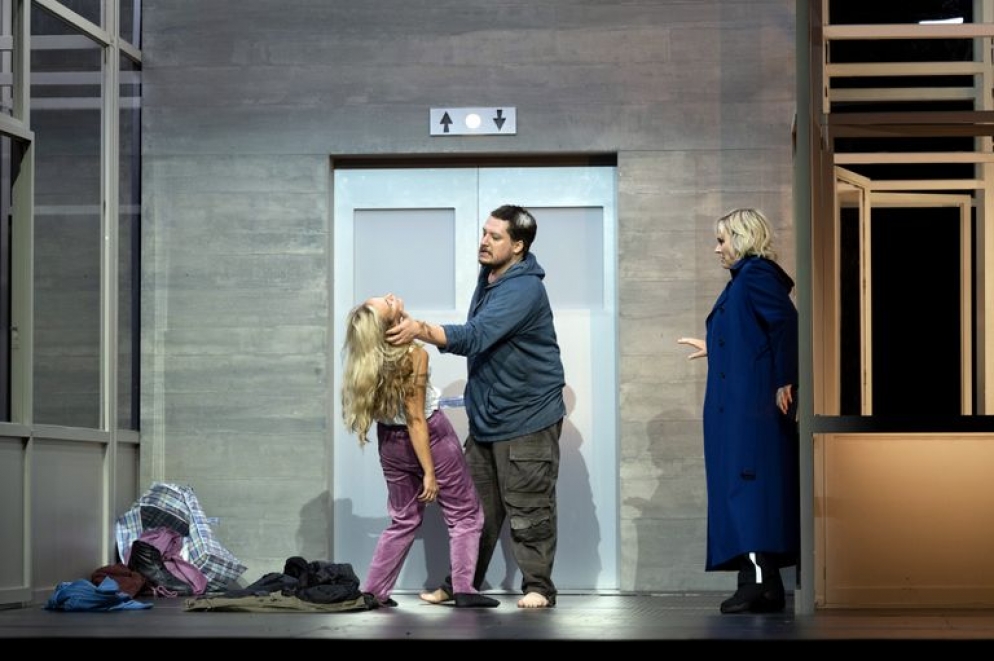 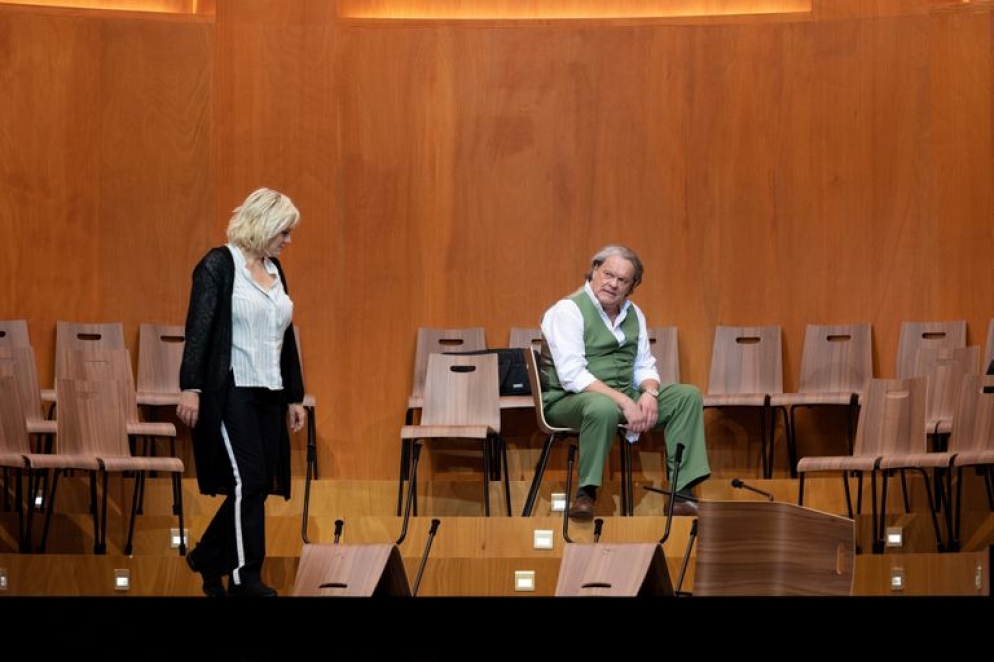 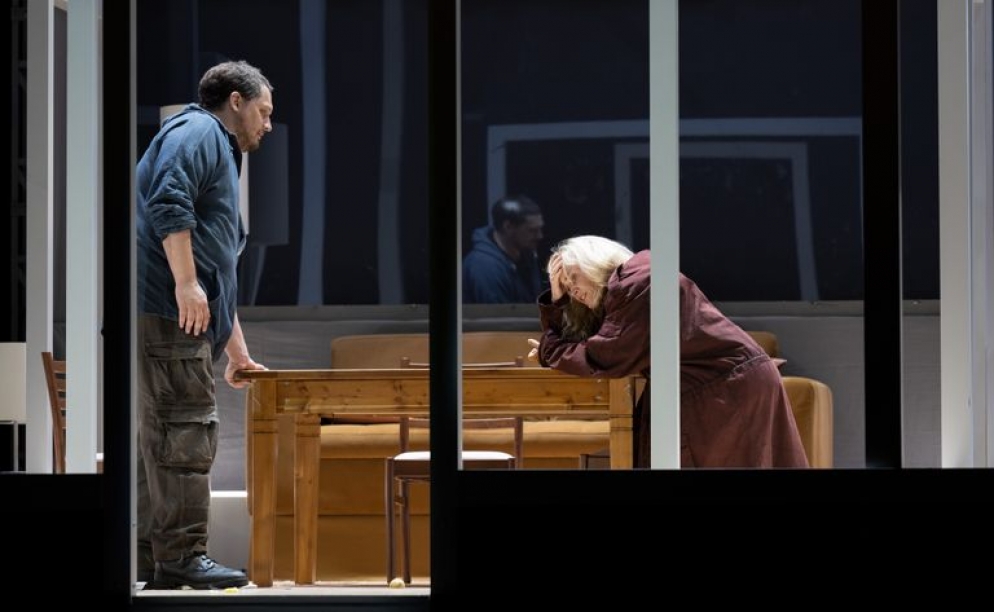 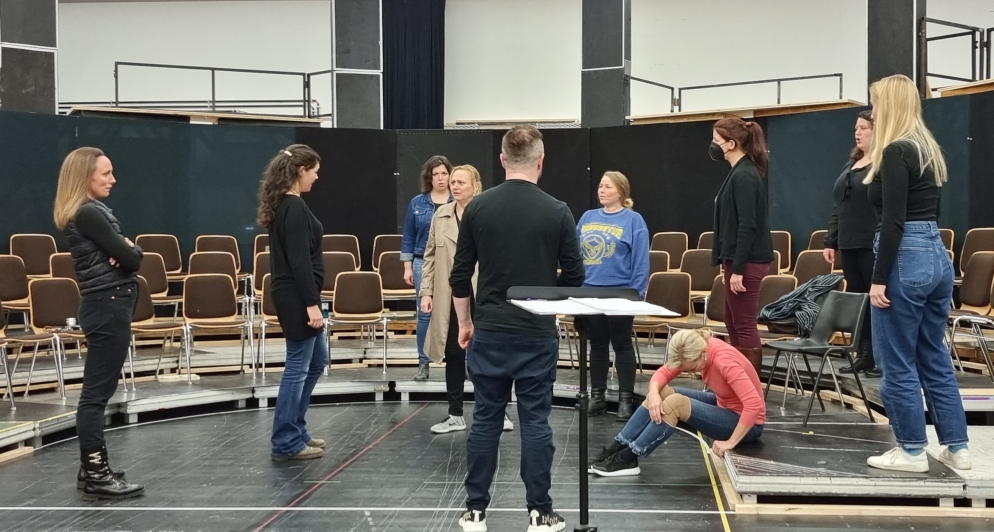 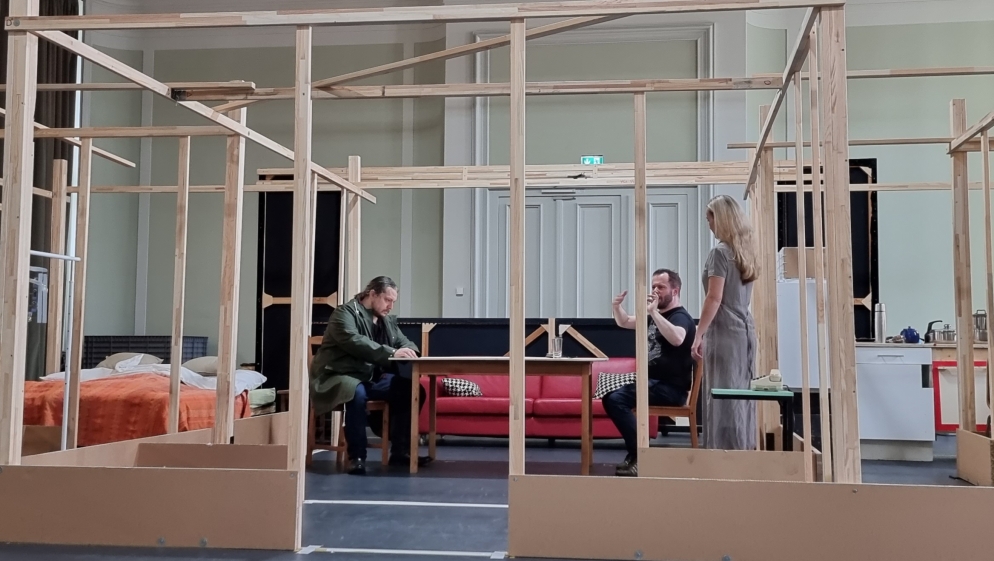 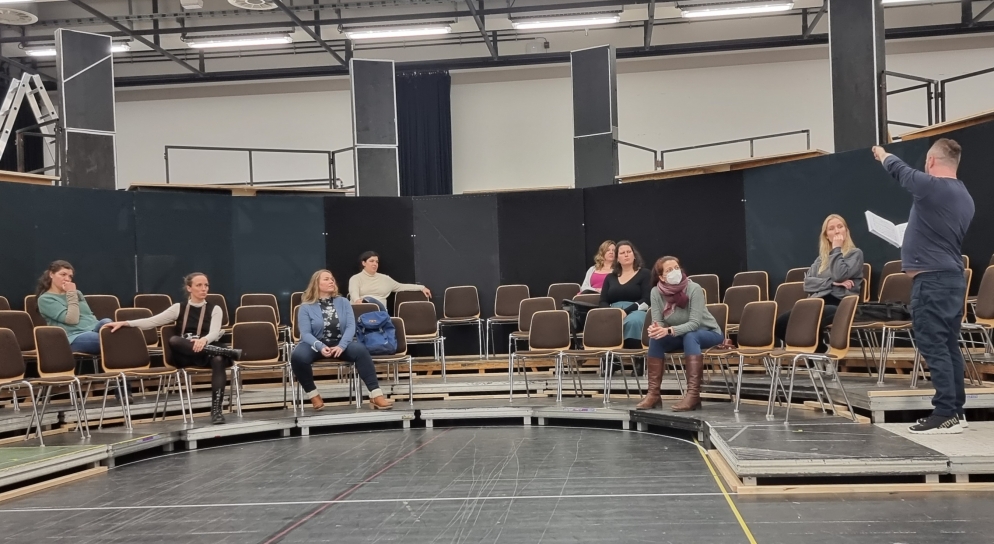